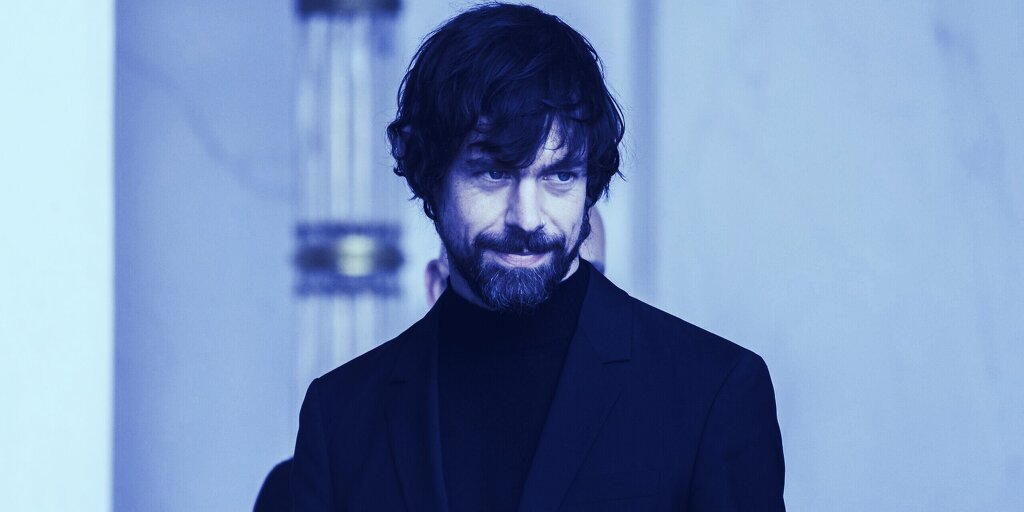 Square has teamed up with Blockstream to launch a solar-powered Bitcoin mining farm. Square has previously argued how Bitcoin could pave the way to a green financial future.

Jack Dorsey’s payments company, Square, has teamed up with Blockstream, the Bitcoin technology firm behind the Liquid Network, to launch a renewable Bitcoin mining project.

Square is sponsoring a solar-powered mining project at a Blockstream mining farm site in the U.S. It announced the project at the Bitcoin 2021 Conference in Miami on Saturday.

Square plans to create a public dashboard for the farm, which will serve as a “transparency case study” for Bitcoin mining and renewable energy.

“As we continue to explore the synergies between the two, we’re excited to share our ongoing learnings and real world data points,” Square tweeted on June 5. The project will form part of the company’s wider Bitcoin Clean Energy Initiative.

Together, we’ll be creating a public-facing dashboard to serve as a transparent case study for renewable energy and bitcoin mining. As we continue to explore the synergies between the two, we’re excited to share our ongoing learnings and real world data points. (2/2)

Square has bought over $200 million worth of Bitcoin. The company told Decrypt in May that it is undeterred by the damage cryptocurrency exacts on the environment. Quite the opposite: Square argues that Bitcoin paves the way to a green financial future.

Square claimed that Bitcoin miners are “location agnostic”—they only need an internet connection to function. However, China has attracted almost two-thirds of Bitcoin miners. For half of the year, Chinese miners feast on cheap fossil fuels.

Square also said that Bitcoin mining could encourage investment in renewable energy sources on the assumption that renewable energy is cheaper, and thus will attract the majority of miners.

Geoff Morphy, president of North American Bitcoin mining company Bitfarms, previously told Decrypt, “If we do switch to some type of carbon because the world has an opportunity where there’s surplus somewhere, and we can take advantage of that surplus, then we will.”