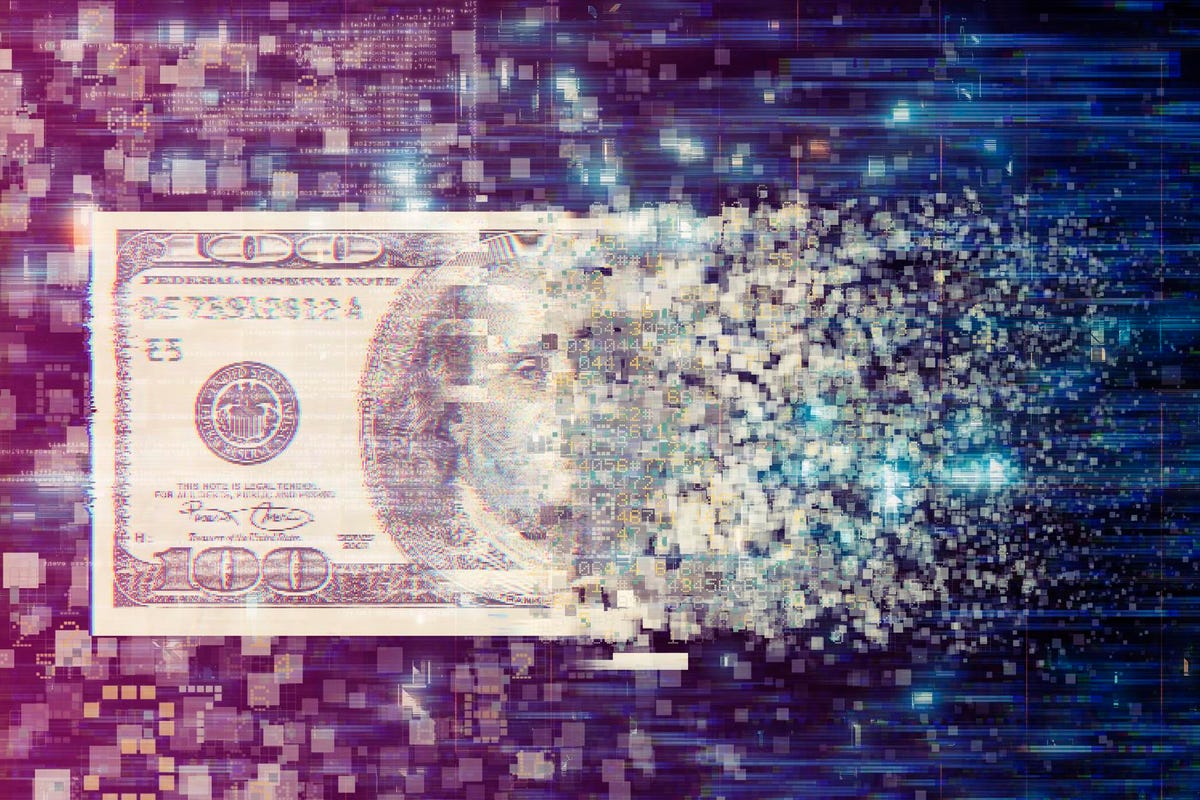 Stablecoins and other forms of cryptoassets are the future of financial payments and the financial system; pretending otherwise is both naïve and incorrect.

After several comments from policymakers about the inherent fragility of stablecoins, compounded with the upcoming Federal Reserve Jackson Hole meeting, there has been quite a bit of debate and discussion around the future of stablecoins in financial markets. A common refrain that has started to replace previous statements that the sector is too small to be taken seriously is that these financial instruments are 1) inherently fragile and prone to failure, and 2) a threat to global financial stability.

Looking back, one could assume that the manufacturers of any product of service that was at the risk of being either augmented, superseded, or replaced entirely had a similar perspective.

Fully acknowledging the reality that the cryptoasset sector, and stablecoins particularly, are still a fast evolving sector – with all the growing pains that come with that – there is only a limited basis to state these instruments are a global systemic threat. Setting aside the sometimes hyperbolic debate that can happen in online forums, the fundamentals for how and why stablecoins are a solid step forward are clear to any objective observer.

Let’s take a look at some of the reasons why having more stablecoins enter the marketplace will strengthen the market as well as global financial stability.

Stablecoins are stable. By the very design and intent of stablecoins, these cryptoassets have been developed to replicate the transactional functionality of incumbent fiat currencies. Whether this takes the form of being stabilized by fiat currencies, other physical assets, a basket of assets, or an algorithm, the end result is the same. Unlike bitcoin or other decentralized cryptocurrencies, which still feature prominently in the mind of many policymakers, stablecoins have usually been designed with the intent to comply with current financial frameworks and regulations.

The fact that the Office of the Comptroller of the Currency (OCC) has approved federally chartered financial institutions to participate in stablecoin transactions should serve as strong evidence as to the stability of the sector. While there will certainly be questions that pop up around just how certain coins are stabilized – and these are important questions to ask – that does not undermine the sector at large.

Stablecoins deliver. Cryptocurrencies, of all kinds, were initially designed, pitched, and marketed as a vehicle to enable faster, cheaper, and more secure financial transactions; this has not always played out as reality. Bitcoin, for example, continues to be used primarily as an investment vehicle versus a mainstream medium of transaction, even as the retail market has even-increasing access to the sector.

Stablecoins, stripped of the price volatility that so many link to bitcoin, is much more freely spent and used versus being held as part of an asset management plan. In other words, stablecoins can serve both as a bridge to broader crypto adoption as well as a functional alternative to fiat in the present. This combination of potential and present applications also links directly to the third point.

Stablecoins spur improvement. Last but not least the rapid rise of stablecoins has, in turn, spurred the equally rapid rise of central bank digital currencies (CBDCs) in the mainstream financial conversation. Just a few short years ago the very idea of a central bank issuing its own cryptoasset would have been – in many circles – thought of as an outlandish idea without any merit. Fast forward to the present, however, and the situation could not be any more different.

The world over, as central bankers and other policymakers took a closer look at stablecoins and how they are actually becoming integrated into the global financial marketplace, the consensus underwent a dramatic shift. As of this writing there are literally dozens of CBDCs that are either already in the marketplace to some capacity, or are in the final stages of prototyping and testing. These proof-of-concept examples are complemented by the many more CBDC projects in the research and exploration stages.

Without the rise and veracity of stablecoins, it could be argued that the idea of a CBDC might have faced a much more challenging path toward mainstream acceptance.

Stablecoins are not a cure-all to the problems that face either the global financial system, nor the issues that continue to face the cryptoasset sector. Some stablecoins will fail, with issuers going bankrupt and users being left with losses; that is all part of how the market develops and refines new products and services. There is, and always will be, a place for innovative and objective regulation and oversight of all financial instruments; stablecoins are no exception to this rule.

That said, labeling and accusing stablecoins of posing a uniquely dangerous systemic risk to the financial system is short-sighted, and shows an incomplete understanding of the space at large. Stablecoins have, and will continue to, strengthen the financial market and expand the options available to individuals and institutions in an innovative and dynamic manner.