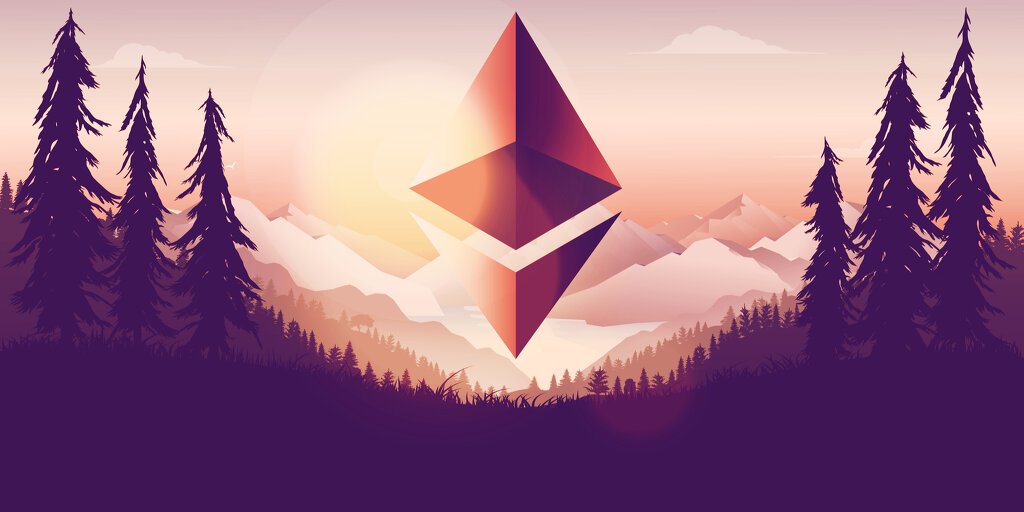 Staking means pledging crypto to the network to help the blockchain validate transactions. Staking rewards are set to double this year, according to a report by Staked.

Total staking rewards on proof-of-stake blockchains will almost double this year to $18.9 billion, up from last year’s $10 billion, predicted a report on staking by Ethereum infrastructure firm Staked.

“In every case, staking provided better returns than simply holding the asset: stakers earned an additional yield of between roughly 4% and 34% in one quarter,” the report said.

Ethereum is currently a proof-of-work network, but it’s preparing to shift to a proof-of-stake as part of its hotly-anticipated Ethereum 2.0 upgrade. Last November, Ethereum opened up staking for Ethereum 2.0. There are 3.9 million ETH staked on ETH 2.0, which is worth about $8.6 billion in today’s price.

Tim Ogilvie, CEO of Staked, said that ETH 2.0 staking will accelerate in the next six to twelve months, thanks to two major changes that Ethereum will undergo this year.

The first is EIP-1559, an improvement proposal to reduce the supply of Ethereum. A hard fork to implement the upgrade is scheduled for 14 July, as confirmed by an announcement yesterday.

As for London timelines, this is roughly what we are going for. We didn’t want to set blocks on this call given that code is still not merged in clients and we are still waiting on an EIP, but the dates should be pretty fixed, and blocks should come during the next call. pic.twitter.com/sD5ZqtwvvA

EIP-1559 will burn transaction fees instead of paying them directly to miners. At a total of $8 billion, transaction fees account for 3-4% of Ethereum’s total supply, according to Staked’s report. And burning those fees could pump ETH’s price, Ogilvie told Decrypt last month, since it would constrict the supply of Ethereum.

The second change to Ethereum is the merge to Ethereum 2.0, which is provisionally set for late 2021. That’s when ETH1 and ETH2 will be able to communicate with each other, marking a milestone in the full transition to ETH2.

But the merge this summer won’t complete the switch to Ethereum 2.0. It still “leaves out things like sharding,” Ogilvie told Decrypt. Sharding slices down data into smaller chunks to make the Ethereum network faster and cheaper to use—one of the flagship features of Ethereum 2.0.

Outside Ethereum, there’s another driver of growth for staking: cryptocurrency exchanges. Over the past year, more cryptocurrency exchanges have started to allow their uses to stake ETH, “which makes [staking] easier for lots of people,” Ogilvie said. The minimum amount of ETH required for staking is also much lower than the 32 ETH required by the ETH 2.0 contract, meaning staking is much more accessible to retail investors.

But ETH staking, however small, locks up funds. “After the merge, the second step will be enabling transfers on ETH 2.0,” Ogilvie predicted, “and that’s when funds are opened up.” That’ll reintroduce a whole lot of Ethereum into the market.