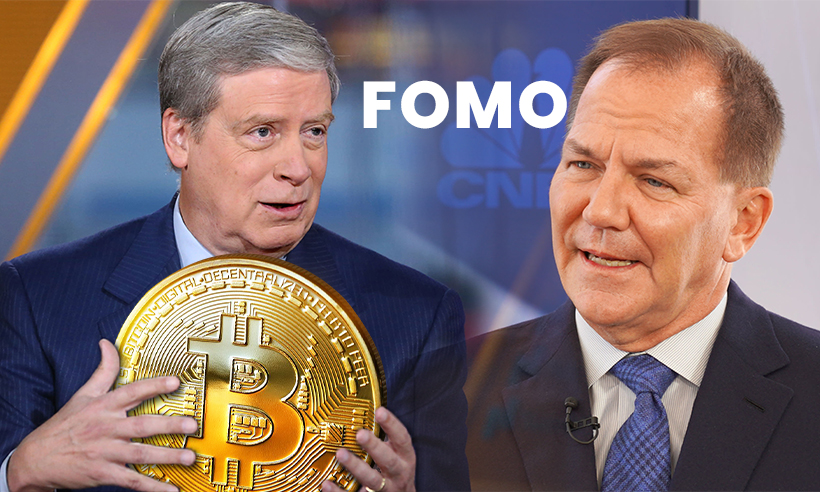 Stanley Druckenmiller has recently shared how he got involved in Bitcoin, and how he was led by Paul Tudor James, and the fear of missing out on Bitcoin. Stanley also shared his views on Ethereum and Dogecoin in an interview that was published on May 26.

Stanley Druckenmiller is a renowned investor, he founded Duquesne Capital in the year 1981 and even managed funds for George Soros serving as a portfolio manager for the Quantum fund until the year 2000.

It should also be known that both he and George Soros made huge returns betting against the British Pound in the year 1992.

The billionaire investor shared his views on the Bitcoin rally when the price of BTC spiked to the $17K mark from $50 and described the situation by revealing that he wanted to buy BTC every day. He said:

What Pushed the Billionaire Investor to Invest in the Flagship Cryptocurrency

One thing that pushed Stanley to invest in BTC was the call from the billionaire hedge fund manager Paul Tudor Jones who told him:

In response to this, Druckenmiller admitted:

“This was huge in my mind. So here’s something with a finite supply and 86% of the owners are religious zealots. I mean, who the hell holds something through $17,000 to $3000? And it turns out none of the — the 86% — sold it. Add that to this new central bank craziness phenomenon.”