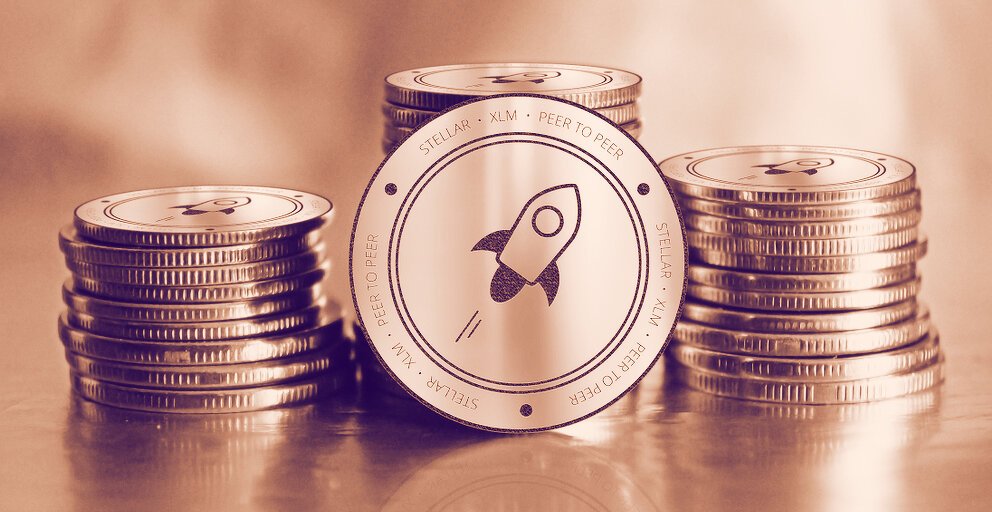 Nodes for the Stellar Development Foundation (SDF)—the organization that supports development on the Stellar blockchain—have stopped validating transactions for the network.

According to a statement from SDF, the outage occurred around 1:00 am PDT. “The SDF’s public Horizon API instance is also temporarily down,” it said in a statement. “However, the Stellar network is still online [emphasis SDF’s].”

It says it’s working to solve the problem but insists the network is still operational despite SDF’s own nodes not working.

“Because it is decentralized, and the majority of Stellar network validator nodes are still functioning, the network continues to process transactions,” it wrote. “The network itself has not halted. Additionally, anyone who runs their own Horizon instance rather than relying on the public SDF instance can still use the API to submit transactions and query network data.”

Stellar is the 12th-largest cryptocurrency with a market cap of more than $26 billion.

This news is developing and the article will be updated as more information becomes available.