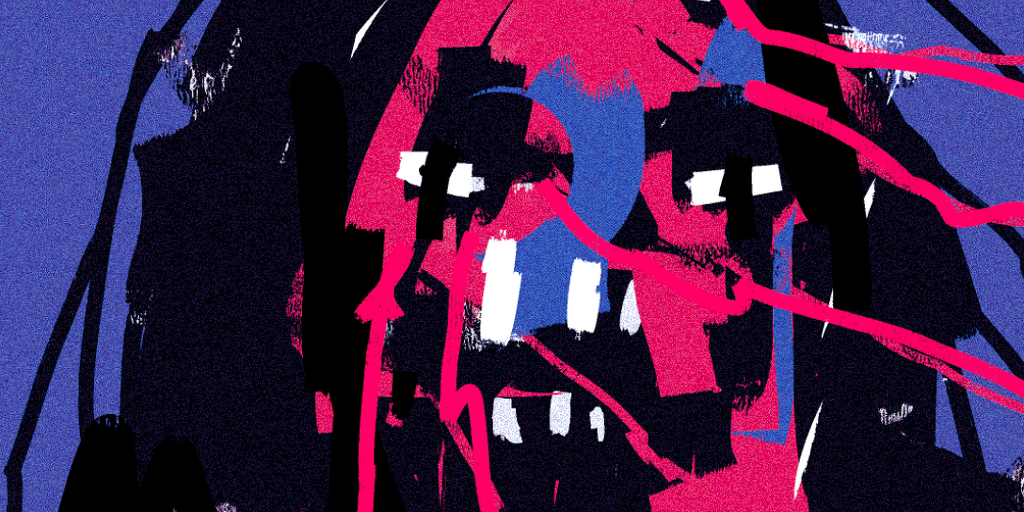 NFT artwork marketplace SuperRare has set a new monthly record for trading volume with almost a week left in October. Starry Night Capital’s splashy purchases make up nearly half of the monthly tally.

SuperRare, an Ethereum NFT marketplace focused on single-edition digital artwork, has posted its best month of total sales volume to date (in U.S. dollars)—with nearly a week left to go in October.

Public blockchain data curated by Dune Analytics shows more than $31 million worth of NFT trading volume so far this month on SuperRare, beating the previous record of just above $29.5 million back in March. Those tallies include both primary and secondary sales.

Interestingly, SuperRare has half as many active collectors buying on the marketplace this month compared to March. Instead, the average sale price has skyrocketed, with the rolling average from the last 1,000 sales currently at 12.1 ETH—about $50,300. That’s the highest level it’s ever been and more than double the average ETH level from March.

An NFT is effectively a blockchain-backed deed of ownership for a digital item, including digital illustrations, video files, and more. Ethereum is the largest network for NFTs right now, by far, and the entire NFT market generated $10.67 billion in trading volume in Q3 according to data from DappRadar.

Starry Night Capital, the $100 million NFT-collecting fund established in August by Three Arrows Capital and noted collector Vincent Van Dough, has single-handedly been responsible for nearly half of SuperRare’s total trading volume so far in October.

The investment fund’s focus is amassing top-tier NFTs that it believes will appreciate in value over time. Starry Night has made a number of splashy purchases since announcing its presence with the purchase of an Art Blocks NFT from Dmitri Cherniak’s Ringers collection for 1,800 ETH, or $5.66 million at the time of purchase.

“Our thesis is simple, we believe the best way to gain exposure to the cultural paradigm shift being ushered in by NFTs is owning the top pieces from the most desired sets,” Van Dough tweeted in August.

Over the weekend, Starry Night purchased a brand new piece on SuperRare from artist XCOPY called “Dankrupt,” at a price of 469 ETH ($1.9 million). XCOPY compositions are considered a blue chip in the NFT collecting space, with rapper Snoop Dogg purchasing one for 1300 ETH ($3.9 million) on SuperRare in late September—a record USD sale for the platform.

Other big Starry Night purchases in October include a pair of pieces by Cherniak at 800 ETH ($2.4 million) and 500 ETH ($1.5 million) apiece, respectively, as well as a collaboration between artist Beeple and Time magazine for 675 ETH ($2.4 million).

Snoop has made a few SuperRare purchases himself in October via his Cozomo de’ Medici alias, notably the animated “Destiny” by artist Deekay for 225 ETH ($809,000).

SuperRare’s record-breaking month is a relatively small chunk of the total NFT market of late, and it’s a drop in the bucket compared to peer-to-peer marketplace OpenSea, which notched more than $3 billion of trading volume in each of the last two months.

But while OpenSea trades more in avatar collections and other larger sets, SuperRare’s increasing volume and surging sale prices suggest rising valuations for desirable single-edition NFTs. SuperRare’s user base is a pretty exclusive club, too, just recently topping 4,000 total collectors to date via Dune Analytics, with about 1,600 artists onboard.

RARE hit an all-time high of $3.64 per token earlier this month, per data from CoinGecko, more than doubling in price in a matter of hours following news that cryptocurrency exchange Binance would list the token. Currently, the price sits at $2.01, still up significantly in value from before the Binance announcement.