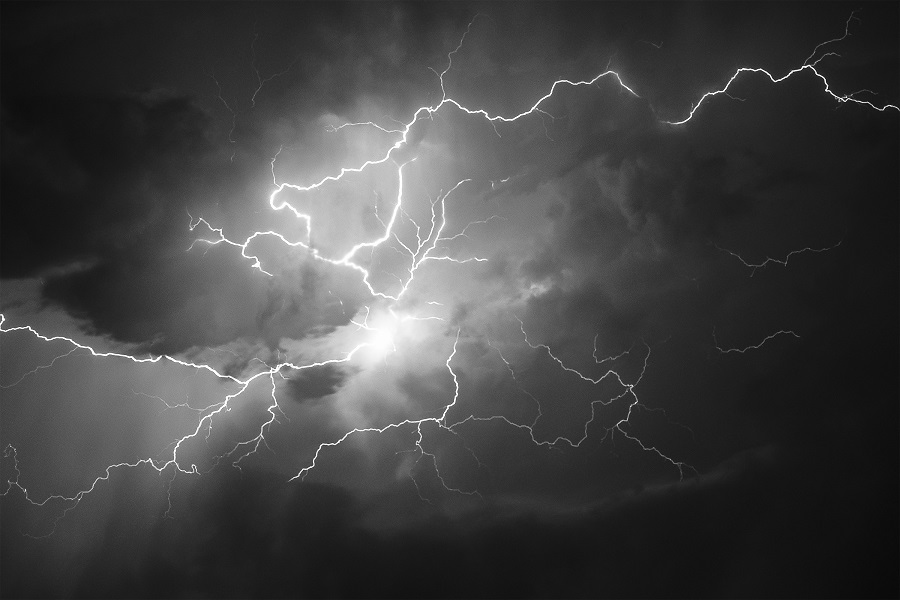 A little more than two months ago, Taproot went live. What does the biggest update to the Bitcoin network in years bring to the table? How can it help the increasingly popular Lightning Network? That’s exactly what the article we’re about to summarize is about. It starts by informing us that “Bitcoin even has a scripting language,” and that it’s called Script.

But before we get into that, what is Taproot?

“Taproot is a combination of three Bitcoin Improvement Proposals (BIPs) that enhance this scripting infrastructure: BIP340 – Schnorr, BIP341- Taproot and BIP342 – Tapscript. The key of Taproot that unlocks all the others is the introduction of Schnorr Signatures, which allow for key and signature aggregation. This means that multiple parties are able combine their keys to a single public key, thereby allowing them to sign a single message.”

It’s important to know that Taproot won’t allow “fully expressive” or “Turing complete” contracts like in Ethereum and all its related chains. Nor are those kinds of contracts a priority for the Bitcoin network, as our sister site Bitcoinist points out. Also, to curb our expectations, let’s read what Tales From The Crypt podcast’s host Marty Bent warned us about in his newsletter:

“It is important to understand that these benefits aren’t going to be immediate. They are going to come to market slowly over time as the software gets implemented into wallets and other services. Many are expecting Taproot to get activated over the weekend and all its potential benefits to be realized immediately. This is simply not the case and it is important that this fact is understood.”

Ok, let’s get into the meat and potatoes.

How Does Taproot Help The Lightning Network?

First of all, every Lightning channel consists of “2 of 2 multisigs”. So, a first benefit of being “able combine their keys to a single public key” is that “we have lighter transactions and therefore cheaper channel openings”. Not only that but “signature aggregation also offers enhanced privacy since its contents are indistinguishable from a single-signature transaction.”

To clear up how does this benefit privacy, let’s quote the Binance Academy:

However, this is not quite true… yet. The Voltage article clarifies, “Does this mean that lightning channels are now unidentifiable on the blockchain? Well, the answer is ‘yes’ for private channels and ‘not quite yet’ for public channels.”

What’s the problem? Well, the network doesn’t announce the creation of private channels. The public ones, on the other hand:

“Unfortunately, even if we do hide the channel openings on the blockchain, the current specification of the lightning protocol requires nodes to broadcast the details of the funding transactions when announcing their channels.

This might seem counterintuitive at first, but it’s also an elegant way to prevent nodes spamming the network with fake channels.”

Also, let’s take into account that surveillance firm Chainalysis already announced a Lightning Network-related service. We should assume there are “sybil nodes surveilling the network”. And that “With enough hostile nodes” a bad actor could paint “a fairly detailed picture of the flow of funds”. Well, Taproot has an elegant solution for that:

“Taproot’s introduction of Schnorr signatures paves the way for a type of smart contract called Point Time Locked Contracts (PTLCs). PTLCs operate in the same manner as HTLCs by allowing payments to be identified by nodes, but PTLCs come with a handy feature of being able to randomize its identifier with each hop thereby making it impossible for nodes to correlate the traffic of sending and receiving nodes.”

Understand that “Taproot is a door that opens many other doors”. It’s a new toolkit with which developers all over the world will create new features and improvements. The info this article contains is just the beginning, the low-hanging fruit that we can see from our advantage point. Remember what Marty Bent said, “these benefits aren’t going to be immediate.” The Taproot-enabled stage of Bitcoin is just starting.

Featured Image by Cooper Baumgartner on Unsplash | Charts by TradingView