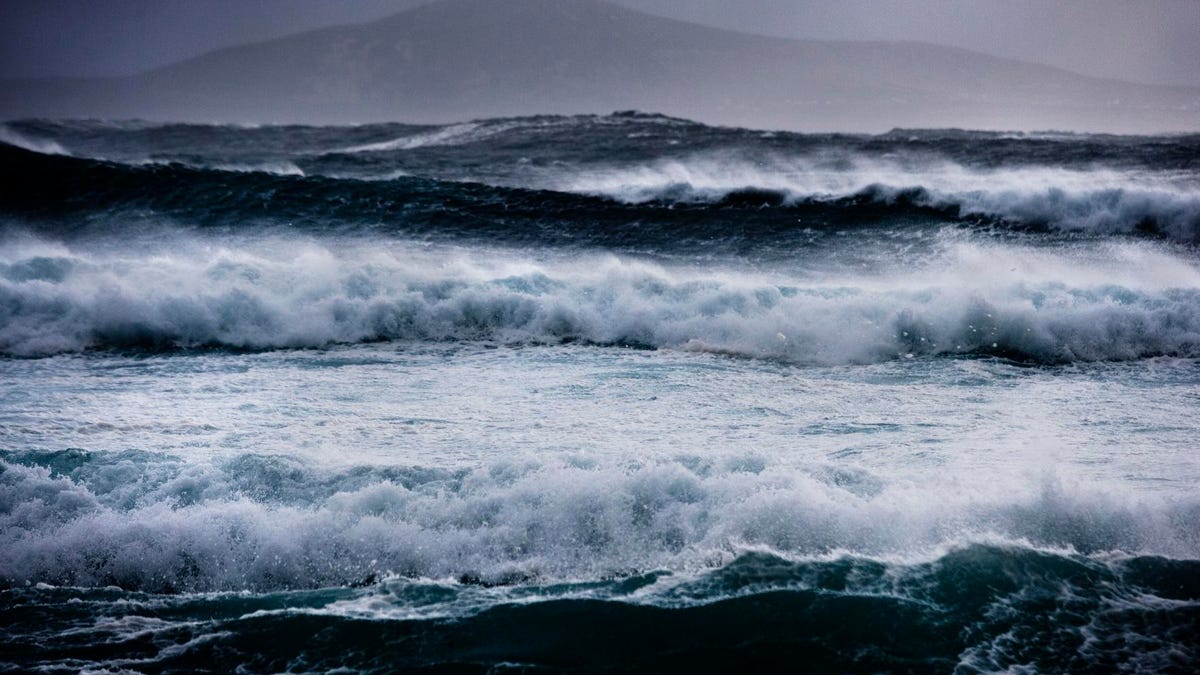 The valuation of Luna, the native crypto asset of the Terra blockchain, has hit $38 billion. Its strong performance comes amidst the completion of a major network upgrade called Columbus 5.

The price of LUNA, the native crypto asset of Terra blockchain ecosystem, year-to-date.

What Is The Columbus 5 Upgrade?

Terra is unique in that it is a layer one blockchain, like Ethereum, but it has a native stablecoin called UST. The value of UST is equivalent to the U.S. dollar.

The value of the UST remains stable because Terra has a secondary utility token called LUNA. When the value of UST no longer is equivalent to $1, LUNA is then used to supplement UST and help it maintain its peg with the U.S. dollar.

The Columbus 5 Upgrade Sets LUNA and Terra Ecosystem For A Strong Year.

The Columbus 5 upgrade is important for two main reasons.

First, before the recent upgrade, LUNA that was burned to keep the UST peg with the dollar was sent to the community pool. Now, after the upgrade, the LUNA is permanently burned. Thus, it further decreases the supply of LUNA and could boost its value.

Second, and perhaps more importantly, the new upgrade integrated the Inter-Blockchain Communication (IBC) protocol of Cosmos. This means that the Terra blockchain is compatible with many decentralized applications (DApps) from the Cosmos ecosystem.

Key Things To Watch: The Value Of LUNA and New Projects

Given the importance of the Columbus 5 upgrade to the Terra ecosystem, many projects have waited until its completion.

On StarTerra, projects like Orion Money and Loop Finance are preparing to launch following the Columbus 5 upgrade.

Orion Money is a protocol that allows DeFi users to earn up to 20% yields on stablecoins by staking into protocols on Terra.

Loop Finance is an automated market maker (AMM) on Terra, similar to Uniswap on Terra, launching on StarTerra and Pylon.

Metaverse projects or crypto-based games have also started to launch on the Terra blockchain.

Derby Stars, for example, is a horse racing game and the first NFT game on Terra, which is set to launch soon.

As more projects launch and the value of LUNA performs strongly, the Terra ecosystem is expected to become more vibrant in the foreseeable future.

This trend is evident in the total value locked (TVL) of the Terra blockchain, which means the amount of tokens, like LUNA, staked in Terra-based projects.

The TVL of top blockchains.

According to the data from DefiLlama, Terra has over $8.6 billion in TVL, coming in fourth behind Ethereum, Binance Smart Chain, and Solana. This makes Terra the fourth largest blockchain ecosystem by TVL.