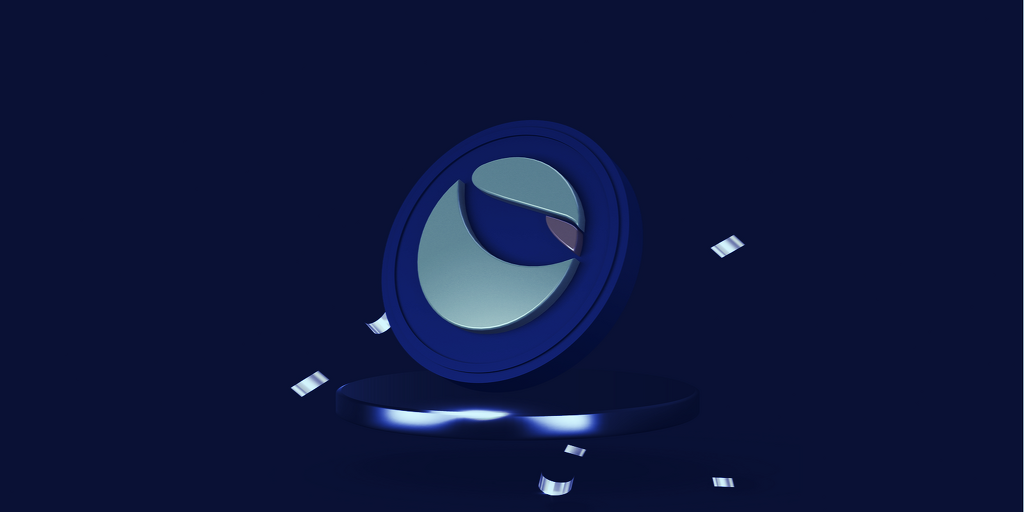 LUNA, the native token of the Terra network, hit a new all-time high of $84.47 today, building on its solid performance over the last week.

Despite backtracking to $83.40 at press time, LUNA is still up 8.4% over the last 24 hours, and an impressive 56% in the past seven days, according to data from CoinGecko.

With a market cap of nearly $31 billion, LUNA is now the industry’s ninth-largest cryptocurrency, having surpassed both Avalanche (AVAX) and Polkadot (DOT).

Terra is a blockchain protocol for creating algorithmic stablecoins pegged to various fiat currencies, alongside decentralized finance (DeFi) infrastructure. The network is built using the Cosmos software development kit; LUNA is used to issue stablecoins, as well as for paying for network fees and participating in governance votes.

Currently, there’s a total of $18.06 billion locked in a total of 13 Terra-based projects, compared to $16.6 billion TVL across as many as 225 BSC protocols, according to Defi Llama.

Topping the charts on the Terra network is Anchor, a savings protocol boasting rates of 20%, which currently has $7.6 billion in TVL.

LUNA’s surge can be partly attributed to recent developments including adjustments to the Terra protocol’s burn mechanism.

One of them is Columbus 5, a recent upgrade that introduced several technological improvements and changed the way UST—Terra’s U.S. dollar-pegged stablecoin—is minted. To adjust the project’s structure for the upgrade, Terra also passed the decision to burn 88.675 million LUNA (valued at around $4.5 billion at the time) from community pools.

As stated in Terra’s official Twitter account, this represented “one of the largest, if not the largest burns of a major layer one asset in the crypto market’s history.”

1/ The on-chain votes for proposals 133 and 134 to burn the 88.675 million Pre-Col-5 $LUNA in the Community Pool (~$4.5 billion), swapping for $UST using the on-chain swap, and reducing the oracle_rewards_pool distribution window from 3 to 2 years have now passed!

The effect of the burn was to make the native cryptocurrency more scarce, boosting its price in the long term.

Coupled with the influx of funds into Terra’s DeFi protocols, which made UST the market’s largest decentralized stablecoin (and the fourth-largest stablecoin overall), LUNA’s latest price action suggests that the bet could be well paying off.