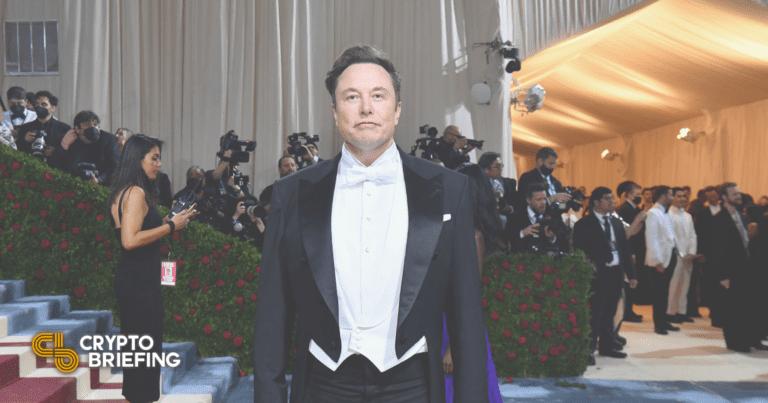 Tesla has revealed that it sold 75% of its Bitcoin holdings during the last quarter. The electric vehicle company stated it had raised $936 million in cash from slashing its holdings, but its profitability had been affected. Tesla originally bought $1.5 billion worth of Bitcoin in early 2021 at an average price of around $31,000.

Tesla now holds only $218 million worth of Bitcoin, down from more than $1.2 billion.

Only $218 Million in Bitcoin Left

Tesla has sold most of its Bitcoin.

In its latest quarterly report published late Wednesday, the electric car giant revealed that it had converted “approximately 75%” of its Bitcoin holdings into fiat currency. As of June 30, the firm held only $218 million in digital assets, down from more than $1.2 billion in March.

The report stated that the Bitcoin sale had “added $936 million of cash” to the company’s balance sheet. While Tesla did not clarify whether it had sold Bitcoin at lower prices than it had originally bought, it noted Bitcoin had been an “impairment” that had negatively affected profitability.

Tesla CEO Elon Musk explained today in an earnings call that the company had sold “a bunch” of its Bitcoin due to liquidity concerns prompted by China’s COVID lockdowns. He stated that Tesla is “certainly open to increasing [its] Bitcoin holdings in the future,” and added that the firm had not reduced its Dogecoin holdings.

Musk originally announced his support for Bitcoin on January 29, 2021 by including the name of the top cryptocurrency on his Twitter profile; a few days later Tesla revealed it had bought $1.5 billion worth of Bitcoin and had started accepting Bitcoin payments.

It’s widely believed that Tesla bought into Bitcoin at an average price of roughly $31,000; while the exact date the company sold its holdings is unknown, as is the number of coins it sold, Bitcoin suffered a sharp drop in Q2. It dropped from around $47,000 to $19,000 from March 31 to June 30, suggesting that the company may have sold at a loss.