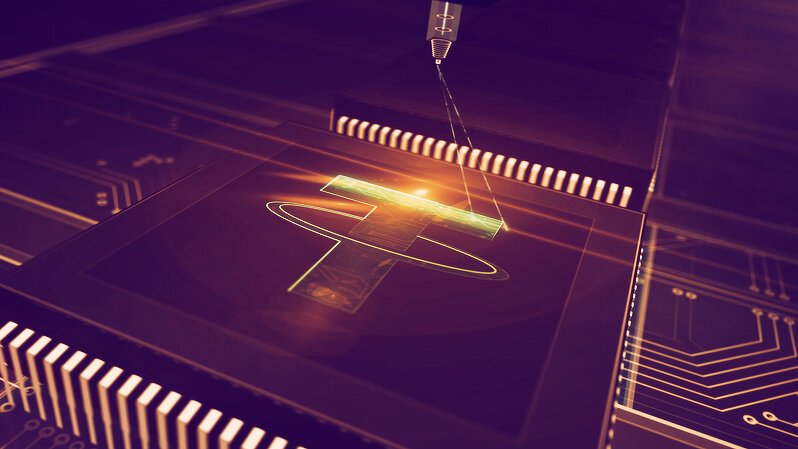 The Tether stablecoin is being added to the Polkadot network as it continues to expand beyond the seven blockchains it’s currently operating on.

Stablecoins are cryptocurrencies that are pegged to a fiat currency; Tether is the most commonly used stablecoin in the crypto ecosystem, and is largely used for trading and sending money between exchanges. Its main token is USDT, which runs on the Ethereum blockchain, the second-largest blockchain by market cap, with a market cap of $43 billion.

Polkadot is a network that connects blockchains together and allows them to talk to one another. It aims to enable users to transfer tokens and data (such as text) between blockchains, working with both public and private blockchains. Polkadot’s DOT coin is ranked sixth by market cap.

“We’re excited to launch USDt on Polkadot, offering its growing and vibrant community access to the most liquid, stable and trusted stablecoin in the digital token space,” said Tether CTO Paolo Ardoino.

Tether is also being added to Kusama, which is closely related to Polkadot. Kusama runs on virtually the same code, but it’s more of a testing environment, where teams can move more quickly to try out new applications. It’s not a testnet, where tokens have no value, but there’s less value in its network. Kusama’s KSM coin ranks 37th by market cap, some way below Polkadot.