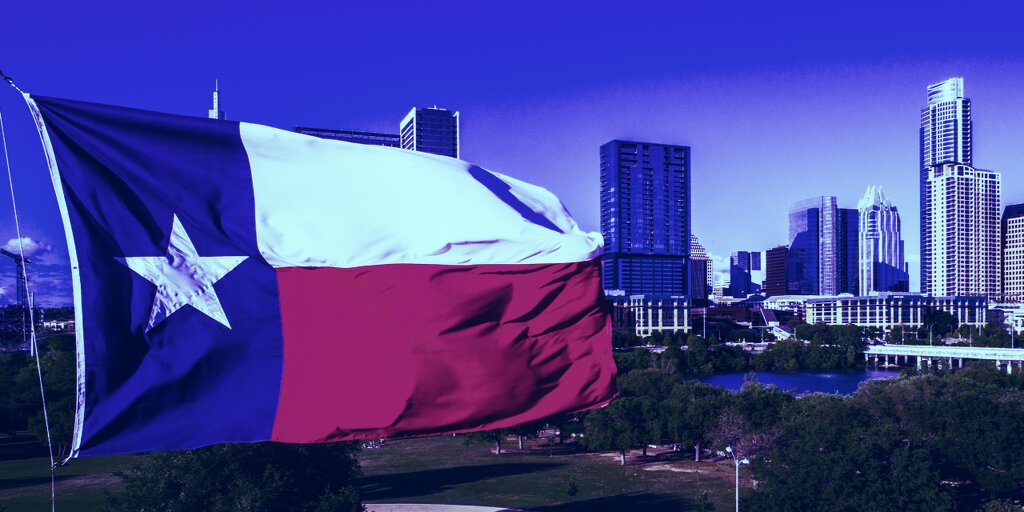 The Texas Department of Banking today issued a notice confirming that state-chartered banks may store cryptocurrency on clients’ behalf, provided they have “adequate protocols in place” for complying with the law.

Though that seems like a big victory for the state’s cryptocurrency firms and users, in the department’s view, nothing has really changed.

“Texas state-chartered banks have long provided their customers with safekeeping and custody services for a variety of assets,” it wrote. “While custody and safekeeping of virtual currencies will necessarily differ from that associated with more traditional assets, the Texas Department of Banking believes that the authority to provide these services with respect to virtual currencies already exists pursuant to Texas Finance Code § 32.001.”

The notice gives interested banks the option to store copies of private keys or even accept cryptocurrency transfers into wallets controlled solely by the banks. They may also partner with third parties to provide such services.

Moreover, banks with trust powers may offer fiduciary custody services, meaning they have certain legal obligations to the client, including to “keep the asset safely and to return it unharmed upon request.”

State banking charters are distinct from federal charters, providing financial institutions with a degree of choice. However, since 1999, Texas state banking charters have provided “super parity” with national banks. In other words, a bank chartered in Texas can do anything a federally chartered bank can do. That makes Texas a desirable place for financial institutions to do business. It has the second-most banks in the country, behind only California, per the Federal Deposit Insurance Corporation.

Outside of Texas, Wyoming has worked hard to attract cryptocurrency-based companies. A series of blockchain laws bore fruit last year as cryptocurrency exchange Kraken earned the state’s first special purpose depository institution license, followed by Avanti. The charters allow these “crypto banks” to not only provide custody but also settle trades between cryptocurrencies and the US dollar—and even create their own stablecoins.

These institutions differ from federally chartered crypto banks Anchorage, Paxos and Protego, whose licenses have allowed the crypto firms to avoid compliance issues related to money transmitter laws in 50 states, but don’t allow them to take customer deposits or access the Federal Reserve’s payment system.

The Office of the Comptroller of the Currency (OCC), the country’s top banking regulator, issued an advisory last year similar to Texas’s. That letter affirmed that cryptocurrency custody services are within national banks’ purview. That guidance was followed in January by a letter that allowed banks with national charters to use blockchains and stablecoins for payment activities.

However, OCC Acting Comptroller Michael Hsu has called for a review of the cryptocurrency guidelines issued under his predecessor, Brian Brooks, a former Coinbase executive and current Binance.US CEO. That review, however, would only apply to OCC-chartered banks and credit unions.