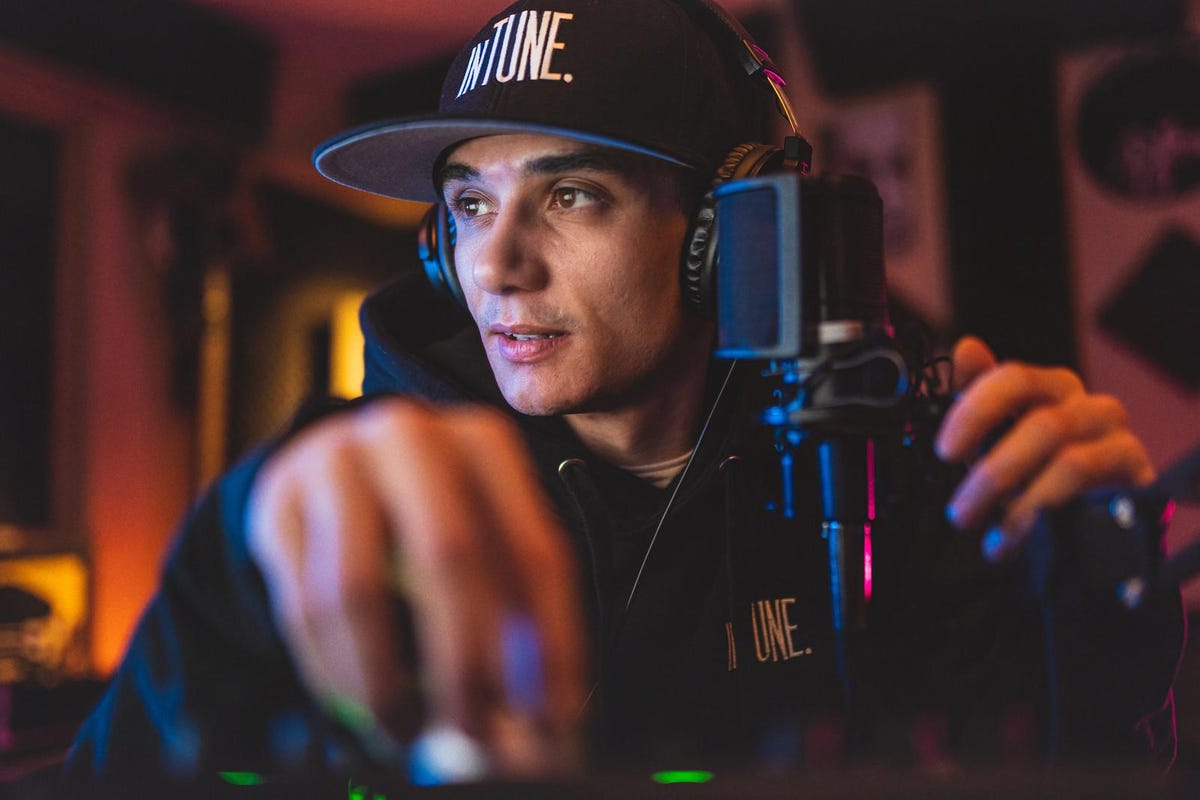 Bdice on his recording studio

Cryptocurrencies can change lives and depend on where you look, a lot of lives have already been changed by such innovative technology.

Brandon “Bdice” Bebe, a multi-medium artist from Vancouver, Canada garnered widespread attention on Twitter when Justin “3LAU” Blau, the famed American DJ, record producer, and now a Web3 entrepreneur helped pay off his college debt through crypto in just a matter of seconds.

That story goes, in 2011–2012, Bdice created a song and a video every day for 365 days straight on his YouTube channel in a series called “Daily 16s”. He did it while attending school for Audio Engineering & Music Production. By the end of his Daily 16s, he had amassed over 1 million views and 10,000 subscribers.

Since then, his perspective on the art of creation had shifted. He had created everything with the instinct that he needed to maintain 100% ownership of everything he created, which is now a concept that is inherently on-demand in the Web3 space.

But despite Bdice’s early successes in music and being forced to work for clients to earn and save money, Bdice accumulated a looming debt over the last 10 years which caused him a financial burden and prevented him from gaining total creative freedom.

That is until he connected with 3LAU. 3LAU has emerged as one of the biggest cryptocurrency advocates in the music industry and has raised $16M in 2021 to tokenize music royalties for his startup.

Bdice became friends with 3LAU through @OnChainTV, which is a Twitter space where music artists of all kinds hang out every night and discuss everything about Web3. They have been talking back and forth for a few weeks and had quickly become friends over time. 3LAU happens to be a regular in the space to hang out and just bounce ideas with fellow artists.

Then a few weeks ago, Bdice took the initiative and privately messaged 3LAU on Twitter asking for advice on his plan to pay his debt using his 10 years’ worth of music content by creating a project that can earn 20.5 in Ethereum or a little over $80,000 in CAD since it was the exact current value of his remaining debt.

A couple of days later, on the same Twitter space, the unimaginable happened. 3LAU told Bdice that he read his Twitter DM, but asked if he could share his story and situation at that same moment since he was too swamped with work to respond to messages. After Bdice told his story, 3LAU immediately plugged his crypto wallet and sent exactly 20.5 in Ethereum or $80,000 CAD(at the time of transaction) to his wallet.

As you could’ve imagined, the entire room of the Twitter space went crazy and to this day, Bdice still has a hard time believing what had happened. Check the Twitter post screenshot below for reference.

Bdice says that Web3 doesn’t get positive publicity and hopes his story is a reminder that Web3 can truly change lives for the better. So, let’s all together, tell stories about the positive side of Web3, the side where fascinating and life-changing stories exist.