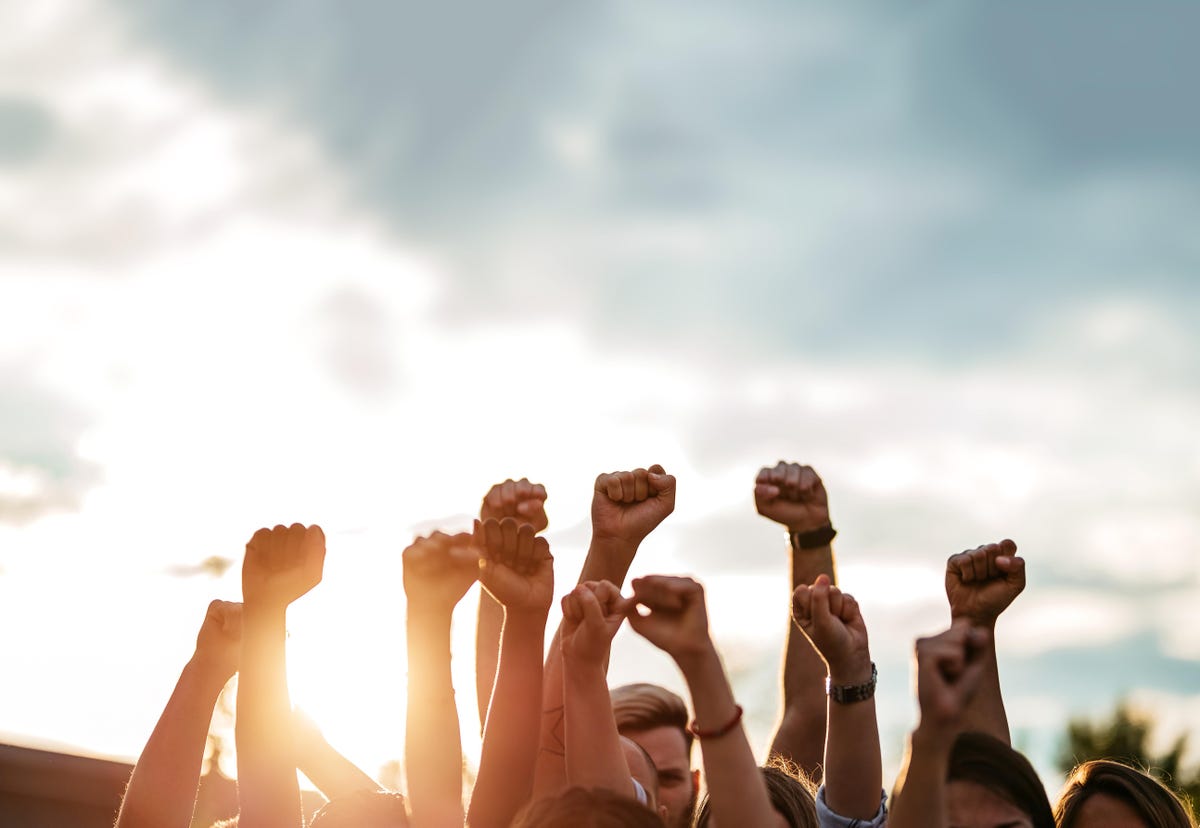 Lampooned by mainstream media and government for years, the crypto community has built a media … [+] ecosystem of millions of investors, consumers, developers and entrepreneurs across the globe.

When the U.S. Securities and Exchange Commission (SEC) filed its bombshell lawsuit against cryptocurrency innovator Ripple Labs in December 2020, it didn’t expect blowback. But during the pre-trial phase, Ripple’s legal team has put the SEC itself on trial after years of conflicting and confusing guidance on the rules for cryptocurrencies. No one expected the tsunami of legal, political and social media action from retail cryptocurrency investors, outraged by the betrayal from an agency claiming to protect their interests. The meltdown of the SEC’s credibility with this $2 trillion global investor community exposes a costly SEC miscalculation.

Indeed, official Washington has been back-footed by the size, scale and diversity of the crypto investor class and the industry they support. Lampooned by mainstream media and the U.S. government for years, the crypto community has built a media ecosystem that connects millions of investors, consumers, developers and entrepreneurs across the globe. It’s fitting that the pioneers of the blockchain economy would apply consensus protocols to their communication. This decentralized social media apparatus has proven powerful — just ask Congress after the backlash of the infrastructure bill over a badly written crypto tax provision. When the Ripple lawsuit was filed, that ecosystem galvanized an independent battlefront unexpected by the SEC.

The uprising against the SEC is not particularly pro-Ripple but a backlash against regulation by enforcement and deliberate market confusion that has exasperated investors and driven developers overseas. The main points of the SEC’s lawsuit demonstrate why the case was the last straw for crypto enthusiasts. The agency alleges not only that Ripple’s distribution of the cryptocurrency XRP has been “one long unregistered securities trade” since 2013, but that the digital asset itself – a token that operates on a fully decentralized ledger – is a security with no utility other than as an investment contract in a single company. Further, the agency insists that every market participant on Earth should have known that XRP is a security for the last eight years even though the agency admits it wasn’t clear on its status until the day it filed the lawsuit.

These claims enraged investors and developers from across the spectrum of tokens and projects, who could only imagine what might happen to them under such impossible standards of fair notice and due process. Anyone could be next without warning. Many point to the 2018 speech by then-SEC Director of Corporation Finance William Hinman when he outlined how the Ethereum token, ether, is not a security, and used criteria that could even more convincingly be applied to XRP. (After all, Ethereum held an unregistered initial coin offering (ICO) in 2014 with no repercussions, while Ripple never held an ICO and got sued.) When Ripple made this argument in court, the SEC’s appallingly disingenuous response was that Hinman’s speech was just his personal opinion and did not reflect any official thinking by the agency.

As I reported in March, these arguments provoked Rhode Island attorney John Deaton to file a motion to intervene in SEC v. Ripple on behalf of a small group of retail holders of XRP, insisting that neither party in the case represented their interests. The SEC was evidently startled by the motion and its response levied personal attacks on Deaton and XRP investors. It only further provoked more than 19,000 indignant XRP holders to join Deaton’s motion, eager to tell the court that they never saw XRP as an investment in Ripple and use it as currency in many ways

Meanwhile, a network calling themselves the “XRP Army” marched into battle, led by dozens of influencers who hold XRP along with other cryptocurrencies, have no particular allegiance to Ripple, and collectively have over 1 million followers on YouTube and Twitter. They rush to post and comment on every new filing on the case docket while monitoring the actions and statements of the U.S. Congress and the Biden Administration and debating what it all means. They are spread across the U.S., Europe, Asia and Australia, feeding and consuming a 24-hour news cycle. Some operate like wire agencies, reporting legal and market facts in detail, while others infuse lively opinion, give legal analysis of the case, analyze new XRP ledger projects or feature one-on-one interviews with key figures in the industry and the U.S. government.

Moreover, the community has the attention of Magistrate Judge Sarah Netburn, who has opened thousands of phone lines for the public to hear each of the procedural hearings in the case, and the lines fill up in minutes after opening. At a pivotal hearing when she ordered Hinman be deposed, Netburn said it was because “I find that this case is unique, the amount in controversy is substantial, and the public’s interest is significant.”

The XRP Army has recently started unearthing video evidence of regulatory misconduct that strikes at both the SEC’s case and its public credibility, over and above what Ripple has presented in court. One video shows Hinman making it clear his 2018 speech was indeed intended to “guide the markets” and reflected “our thinking” at the SEC, contradicting both an affidavit and his deposition. More recently, several embarrassing videos of then-SEC Commissioner Robert Jackson have surfaced showing him energetically asserting that not only that Hinman’s speech was market guidance, but that all such guidance was intended by then-Chairman Jay Clayton as regulatory clarity in place of “slow-moving” formal rulemaking.  In another, Jackson insists that Clayton viewed all ICOs as securities, throwing more scrutiny on Hinman’s speech and the SEC’s inaction with Ethereum’s ICO. Another video of 2019 conference shows Hinman’s then-deputy at the SEC, Amy Starr, and Coinbase counsel Dorothy Dewitt indicating that the exchange and the SEC have a “framework” on whether to list certain tokens or not based on their status as unregistered securities. It so happens that Coinbase listed XRP that same year. Taken together, the momentum of this crowd-sourced activism hints at how excruciating a trial might be for the SEC and all the current and former officials entangled in the case.

As the discovery phase draws to an end and the public backlash intensifies, one wonders why SEC Chairman Gary Gensler would continue risking his legacy on taking the Ripple case to trial. His fumbling defense of non-existent “clarity” has only widened the agency’s credibility gap and hurt his image as a heretofore champion of crypto, who among other things, taught a course on the subject at MIT before taking the SEC Chair role. Aside from the unprecedented restrictions on the SEC’s power that a losing verdict will inflict, can Gensler effectively lead an agency that is provoking so much hostility from the very constituency it claims to be defending? With a razor-thin Democrat majority in Congress heading into the midterms, the Biden Administration can ill afford turning against the crypto community.