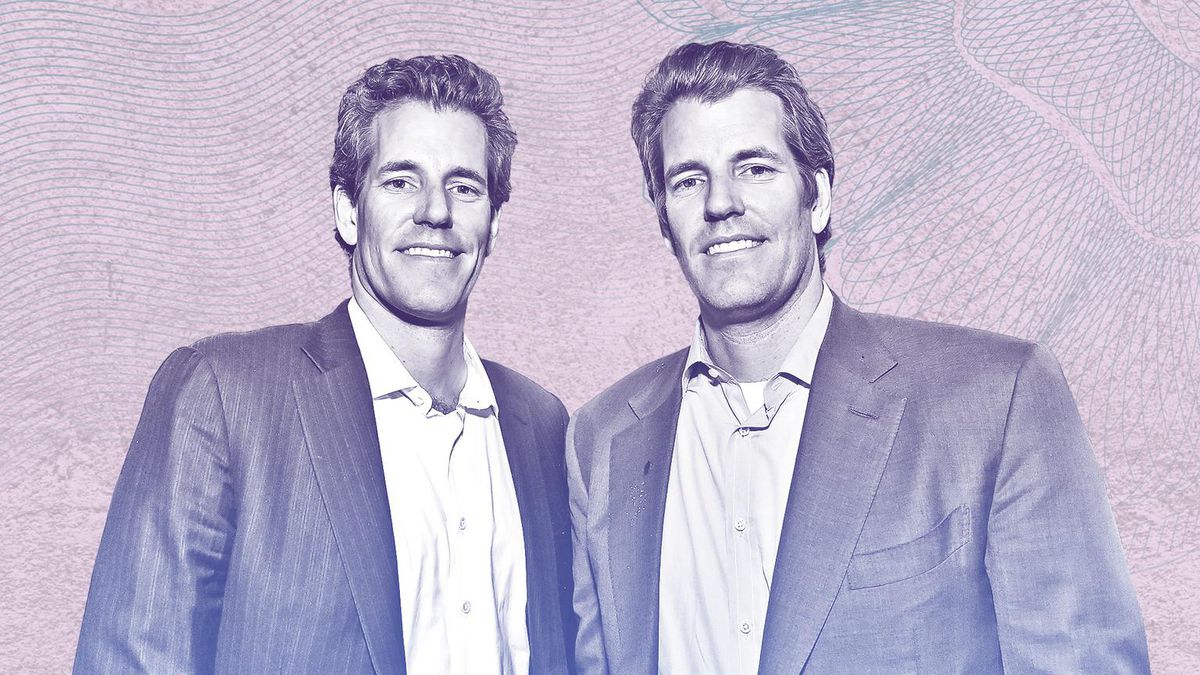 It’s a digital gold rush. The surge in the value of Bitcoin and other cryptocurrencies pushed nine new crypto billionaires onto the Forbes list.

What a difference a year makes–especially for cryptocurrency diehards. When the U.S. economy tanked in March 2020, panicked investors dumped stocks and risky assets for cash and treasuries. Bitcoin’s price fell 50% in a day, and other cryptocurrencies followed as the public braced for the unknown.

And now, large institutions are joining in on the action. Companies such as Square and Tesla are putting Bitcoin on their balance sheets. Once-stodgy financial firms like BNY Mellon, the nation’s oldest bank, are building crypto products. Even the Federal Reserve is involved, exploring the possibility of a digital dollar.

As the crypto market grows, so does the industry’s three comma club: 12 crypto billionaires made the 2021 Forbes World’s Billionaires list, up from just four last year. The group’s composition—investors, builders, and issuers—reflects how the crypto ecosystem is evolving, and who’s getting rewarded.

Buying Bitcoin early and often has minted many a millionaire; those who really splurged became billionaires.

The Winklevoss twins’ big bet on Bitcoin has made them into billionaires.

The CEO of software firm MicroStrategy made, and lost, a fortune during the first dot-com bust. Saylor is now worth $2.3 billion after snapping up Bitcoin ahead of the boom—for both himself and his company, pushing its stock up.

The longtime crypto evangelist discovered Bitcoin in 2011; his early crypto investments are valued at $1.5 billion today. Roszak is now the chairman of Bloq, a blockchain infrastructure company, and an early-stage investor in crypto startups.

In 2014, the Silicon Valley venture capitalist bought $18.7 million worth of Bitcoin that had been confiscated by U.S. Marshals from the shuttered Silk Road black market. Those coins are now worth $1.5 billion.

The demand for companies that facilitate virtual currency transactions has made some founders into billionaires.

Brian Armstrong, CEO and cofounder of Coinbase, is worth over $6 billion as his company prepares to IPO.

Bankman-Fried is crypto’s wealthiest billionaire. The 29-year-old MIT grad founded the quantitative trading firm Alameda Research and popular derivatives exchange FTX. He made headlines in 2020 with his $5 million donation to a super-PAC that supported Joe Biden’s presidential campaign..

The fortune of the CEO and cofounder of Coinbase more than sextupled over the past year amid the boom in crypto investments. Coinbase has established itself as the dominant U.S. crypto exchange, generating over $1 billion in revenues last year. The firm recently filed to go public.

Ehrsam cofounded Coinbase with Armstrong in 2012. He left the company in 2017 but remains a board member, and his 6% stake is worth an estimated $1.9 billion. Today, Ehrsam leads the crypto-focused investment firm Paradigm.

The founder of crypto exchange Binance has returned to the three comma club. The global surge in cryptocurrency investments boosted Binance’s valuation; Zhao owns an estimated 30% stake in the company.

Silbert’s fortune is tied up in Digital Currency Group (DCG), the crypto conglomerate he founded in 2015. Among DCG’s holdings are the crypto news site CoinDesk and asset management firm Grayscale, which controls $44 billion worth of Bitcoin, Ether and other assets.

While the fortune of Bitcoin’s anonymous creator is unknown, other cryptocurrency founders haven’t been as stealthy, with much of their wealth publicly recorded on the blockchain.

Jed McCaleb, cofounder of Ripple, has become a billionaire as XRP’s price has soared.

The cofounder and chairman of Ripple grew his fortune by $800 million as his firm’s XRP token soared in value. He holds over 3 billion XRPs and a 17% stake in Ripple Labs.

McCaleb, another Ripple cofounder, derives the bulk of his wealth from his holding of 3.4 billion XRPs. He also owns an estimated 1 billion Stellar Lumens, the cryptocurrency he cofounded in 2014 after a falling out with his Ripple colleagues.