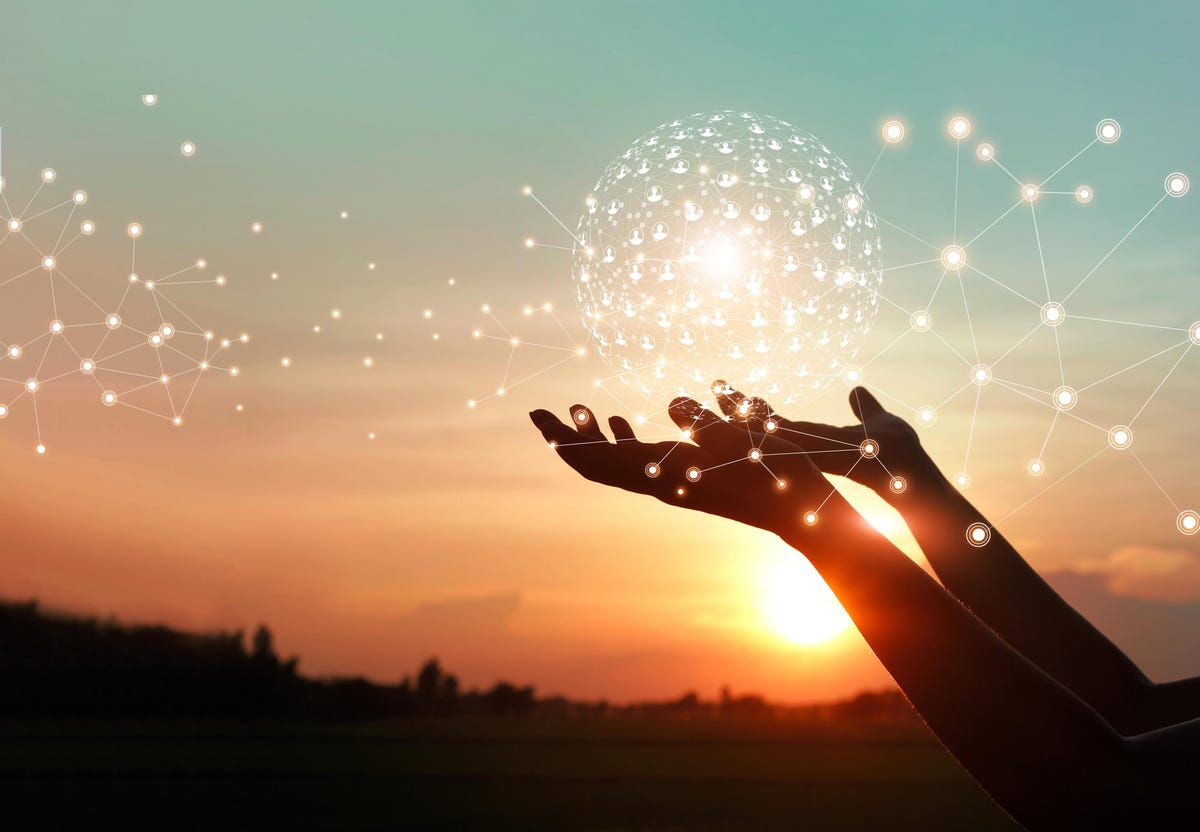 If 2021 was the year that Web3 became a buzzword, 2022 will be the year that the values behind Web3 start to make a lasting impact on the way we operate as a society. One such area that is ripe for change is the relationship people have with work.

Web3 is defined both by technology and philosophy. The technology involves a decentralized internet that is powered by blockchains. It has an enormous range of use cases–most of them not implemented yet–including  cryptocurrencies, DeFi and NFTs.

Unlike the early internet (static content) and Web2.0 (user-generated content), both of which were owned and managed by singular entities, the ownership and management of Web3 data and platforms is distributed. This ‘powered by the people’ attribute of Web3 makes it not just a technology, but also a social movement.

Digging into the manifestations of this Web3 philosophy, I predict changes to the way people think about work, and the implications that will have on the overall employment landscape.

In 2021 we saw the Great Resignation, with people voluntarily resigning from their jobs en masse. A record 4.4M Americans left their jobs in September alone. As those resigned workers find new ways of making ends meet, many will–knowingly or not–be looking for the values and culture found in web3.

“Web3 projects tend to be more inclusive and supportive,” shared Julia Lipton, founder of Awesome People Ventures. “Given the nature of shared ownership, people’s success is closely tied to the quality of contributors in their network. This dynamic creates a more collaborative work environment.”

Sterling Smith, founder of Black Freelancer, agreed. “Quite a few of my friends who have resigned over the past eighteen months have explained to me that they left their traditional 9-5 jobs in pursuit of a career that would allow them to have more autonomy over their lives, both professionally and personally. They wanted challenging opportunities with projects that more closely align with their passions–on their own terms,” he shared. “Web3 talent networks like Black Freelancer connect black knowledge workers who have for so long felt like a ‘cog in a wheel’ with corporations who understand that the future of work will be both decentralized and truly diverse.”

En Canada, a community leader for Wonderverse and Web3 Baddies, points out that this cultural trend is particularly important for younger generations. “Millennials and Gen Z, who make up the majority of Web3, want to feel belonging at work and the respect and boundaries to work autonomously,” they shared. “Web3 companies are poised to capture much of the young talent since Web3 ethos is about collaboration, cooperation and reciprocity.”

One incarnation of Web3 philosophy is found in DAOs–Distributed, Autonomous Organizations. In DAOs, work, decision-making and financial transactions are decentralized and community-led. This model has led to a new freelance economy of sorts, where people can do work that they choose to do for multiple DAOs, and receive multiple sources of income on their terms.

This new freelance economy is different from the gig economy in that there aren’t centralized corporations creating those jobs–the people doing the work have ownership of the end result. “In the gig economy, earning is linear—most people earn an hourly wage or per-gig wage,” Lipton explained. “In Web3, earning is non-linear because freelancers will own part of the marketplace. Additionally, freelancers working for Web3 projects can earn a combination of stable coins and tokens, and those tokens can offer uncapped upside.”

David Phelps, a Web3 entrepreneur, investor and thought leader, unpacked this further. “At some level, Web3 is an extension of the gig economy that has atomized workers as independent agents over the past decades. It treats each worker as an autonomous builder who can sell their services or develop their own projects. But in another sense, Web3 is very much a rebuke to the gig economy because it offers workers the chance to collectivize and support one another in communal structures in ways they’ve seldom had previously. Web3 is, in some sense, a model for scaling co-ops sustainably by easily raising money from communities aligned with their values.”

An Udemy study revealed that 80% of people would feel more engaged in their work if they had the ability to learn new skills, and yet only 38% of the workforce was up-skilled in 2020. This disconnect comes, in part, from the investment of time and money that learning requires. Web3 has an answer to that as well: the learn-to-earn model.

“I’m fascinated by the way that people are incentivized to learn Web3 technologies by earning tokens,” Smith shared. “For example, exchanges like Coinbase use token grants to both onboard new users and teach existing users about new features. Projects like Solana and Braintrust raised hundreds of millions of dollars to offer grants, investments and tokens to innovators who learn how to build new projects within their ecosystems. In essence, these investments in their communities are a down payment on future growth and adoption of their networks.”

Phelps explained the impact that this learn-to-earn model can have. “Traditional EdTech companies have faced three major challenges: scaling what’s usually done best in one-on-one or small group settings, retaining students who quickly graduate on to new opportunities, and attracting users organically when the end-user is not the client. Learn-to-earn doesn’t just have the potential to solve all these issues by creating incentives for students to teach each other while drawing in new users. It also expands educational opportunities to anyone around the world. Where the opportunity cost of not working in order to take classes would have been prohibitive for many, learn-to-earn lets them prioritize learning not only as an economic opportunity in and of itself, but one that can build far more economic opportunity longterm.”

While Web3 is still a very new space, and there is a lot of noise and speculation encompassing it, the core philosophical elements have the potential to improve a number of existing systems. With the impact that work has on our mental health and livelihood, I’m excited to see the ways that the distributed, collaborative aspects of Web3 will impact the future of work–in 2022 and beyond.