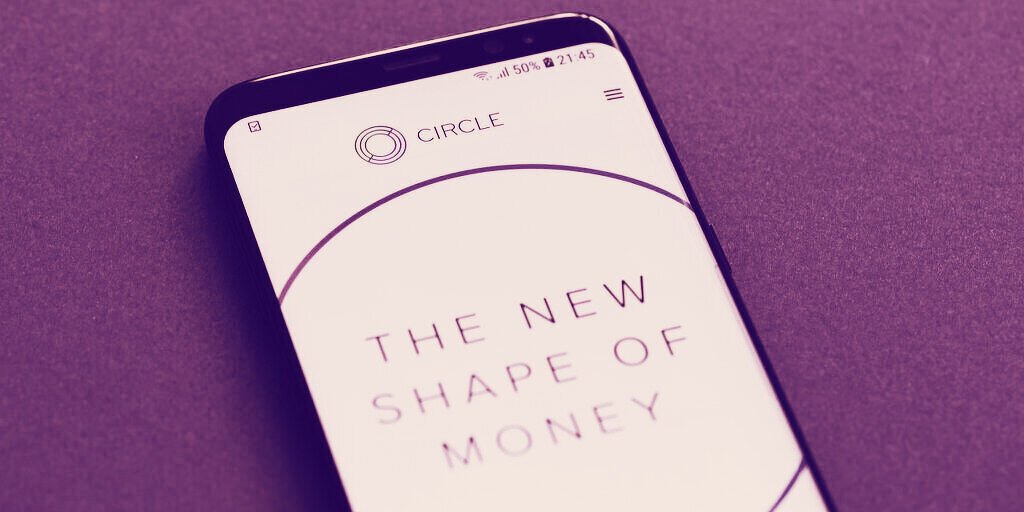 The US tax agency has obtained court authorization for a John Doe summons seeking records of Circle’s customers. The judge argued there are reasons to believe that cryptocurrency users could have evaded their tax obligations.

The Internal Revenue Service (IRS) now has the authority to check whether customers of the crypto payments company Circle filed their taxes correctly. Specifically, it’s chasing after customers who traded at least $20,000 in crypto from 2016 through 2020.

The summons, authorized yesterday by a Massachusetts federal court, grants IRS the power to unmask customers of the Boston-based firm who have failed to report their virtual currency transactions in tax returns.

“We will enforce the law where we find systemic non-compliance or fraud,” said IRS Commissioner Chuck Rettig in a statement.

The summons also authorizes the IRS to rifle through the accounts of Poloniex–the cryptocurrency trading platform that Circle bought for $400 million in 2018. In October 2019 Poloniex split from Circle, shutting off its US customers.

The Department of Justice did not say whether the court ruling affects users of USD Coin (USDC)–the US dollar-pegged stablecoin that Circle launched together with Coinbase in 2018. Decrypt has reached out to Circle for comments and will update the story accordingly.

Judge Richard Stearns said in the court order that since cryptocurrencies are difficult to trace and transactions are pseudonymous, there is “a reasonable basis” to assume that users may have failed to comply with US federal tax laws.

“Those who transact with cryptocurrency must meet their tax obligations like any other taxpayer,” added David Hubbert, an acting assistant attorney at the Justice Department’s Tax Division, in a statement.

The order does not allege that Circle, which has raised $271 million to date, is necessarily guilty of any wrongdoing in connection with its digital currency exchange business.

It’s the latest move by the IRS to push US taxpayers into disclosing cryptocurrency transactions.

In 2017, the IRS ordered Coinbase, the US’s largest cryptocurrency exchange, to share records of some 14,000 customers.

More recently, in August, the agency released a draft version of its mandatory tax form, asking all US taxpayers to disclose all acquisitions of cryptocurrencies. That form later became official.

Additional pressure came from an October 2020 audit report, in which the US Treasury Inspector General for Tax Administration said the IRS should do more to obtain accurate tax returns from the customers of crypto exchanges.

Tax dodgers are running out of place to hide.