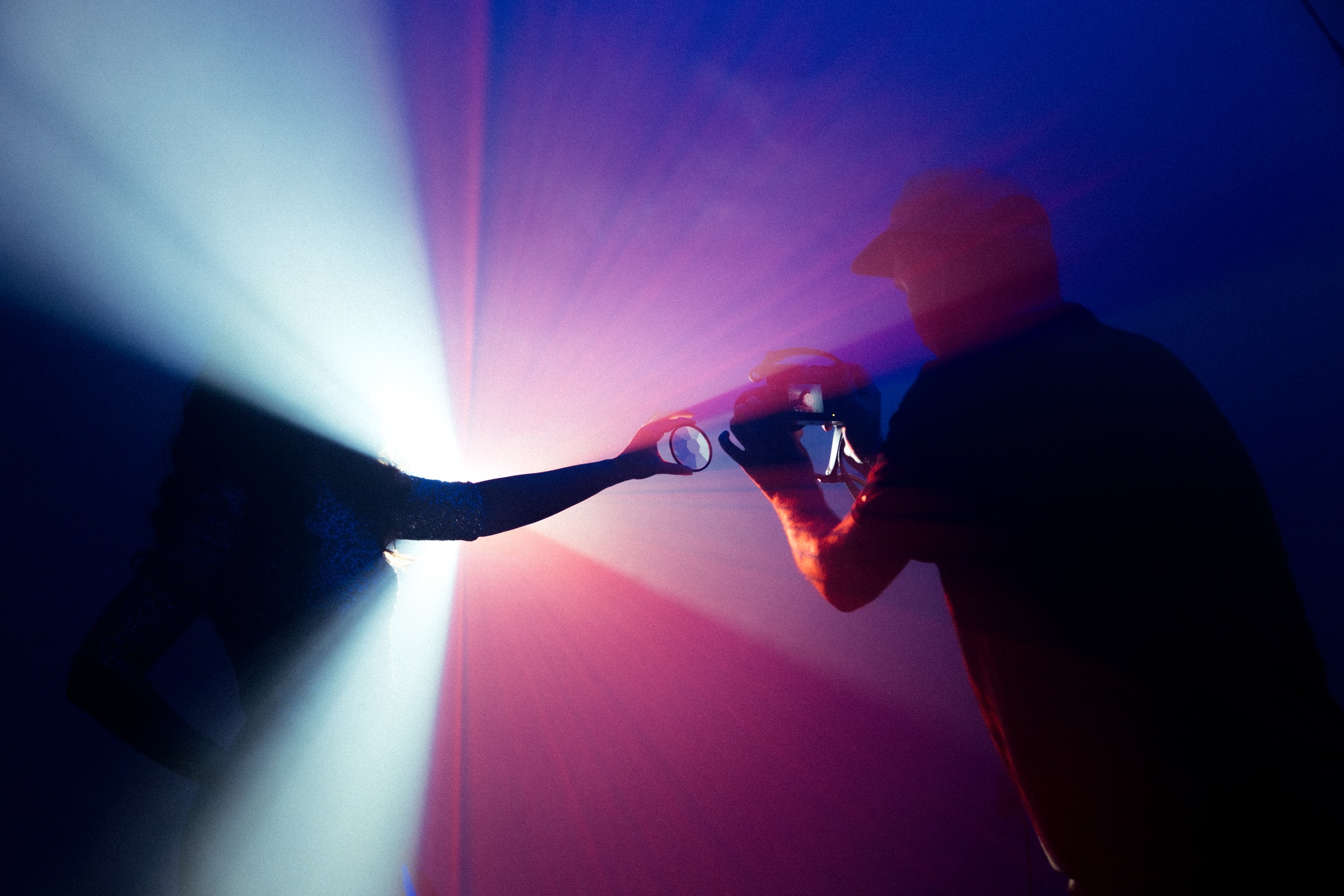 According to Glassnode’s Bitcoin MVRV Z-Score indicator, Bitcoin is about to cross the red zone. The last time BTC saw this trend, it rallied two times more from its current price.

What is the Bitcoin MVRV Z-Score and why is this important?

The Bitcoin MVRV Z-Score indicator is typically used to measure whether an asset is undervalued or overvalued.

When this indicator reaches the top of the red zone shown below, it indicates that the market is likely overvalued.

Currently, the BitcoiN MVRV Z-Score indicator is about to enter the red zone. When it did in previous cycle, BTC rallied more than two-fold thereafter.

“The MVRV-Z Score is used to assess when an asset is overvalued or undervalued relative to its “fair value”, as underlined by the deviation between its market cap and realized cap. When market value is significantly higher than realized value, it has historically indicated a market top (red zone), while the opposite has indicated market bottoms (green zone).”

This trend occurs because during a bull cycle, Bitcoin becomes overbought. But, it often extends after reaching the overbought territory because fear of missing out (FOMO) resumes.

If BTC follows previous cycles, then the price of the dominant cryptocurrency could reach $100,000 by the year’s end, which is the price prediction of most prominent investors.

In the short term, it is key for Bitcoin to remain above the $54,000 level which has turned into a support area.

The price of BTC dropped to $54,000 overnight, tapping a liquidity area. Its strong recovery from that region indicates that there is strong buyer demand in the market.

Stablecoin inflows are rising and the Coinbase premium has returned. The combination of these two factors signal that the Bitcoin bull trend is intact.

The price of Bitcoin. Source: BTCUSD on TradingView.com

When the premium disappeared, BTC saw pullbacks in the past month. As long as the premium remains high, which indicates U.S. buyers are accumulating, the bull trend would likely resume.

BTC is currently in price discovery, which means it is continuing to make new all-time highs. When it forms a top, then it is important that BTC defends the $54,000 level and $50,000 as key macro support areas.