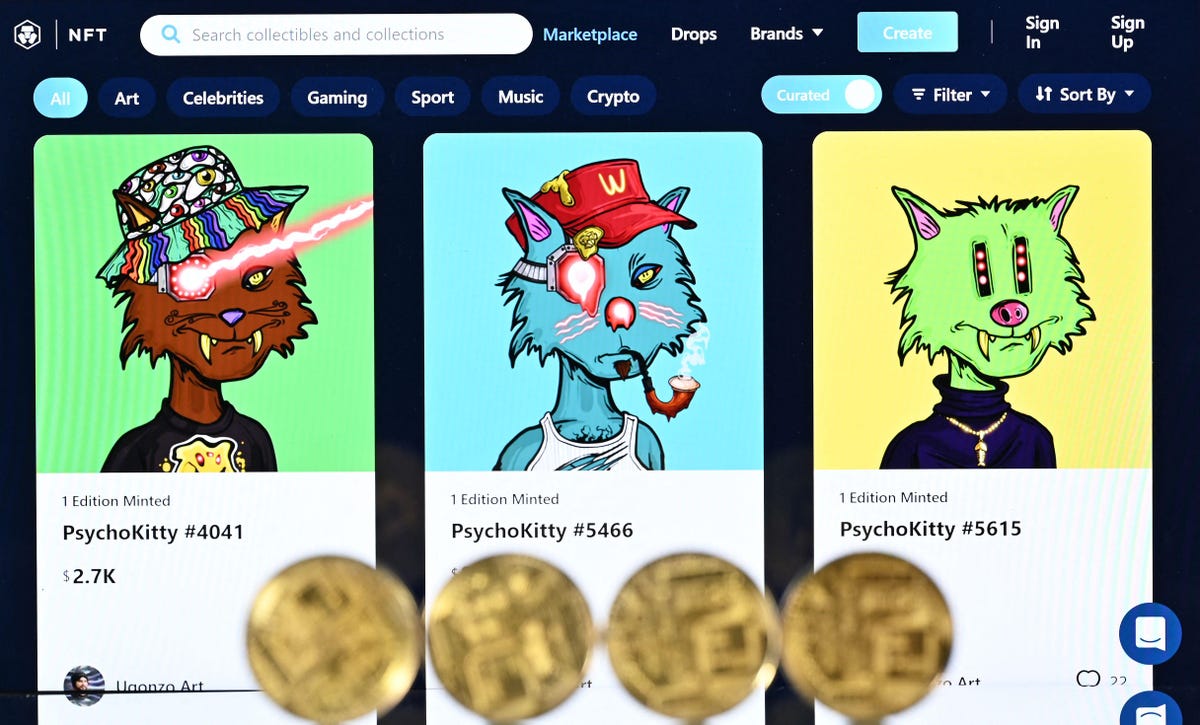 We’re likely to see a divergence in how people will act in this new multivirus pandemic. There will be one group that needs time to heal and practice self-care. They may have lost loved ones or fell stricken with the disease. For nearly two years, we’ve been operating under stress, fear and anxiety.

Lockdowns, school closures, working from home and feeling isolated, living in dread of getting sick, nonstop divisive politics and the mass media purveying doom and gloom every hour, all day long, has taken a mental-health toll. It’s especially hard for working mothers that have to juggle careers and tend to child care.

Another group took a different approach. These folks revived the pre-pandemic “hustle porn” culture, but in a new, positive and empowering way. Before the virus outbreak, you saw it all over LinkedIn, Twitter and other social media sites. So-called gurus and influencers brag about waking up at 5:00 a.m., going for a long run, workout at the gym and drink an obscure expensive tea that offers amazing health benefits. After making breakfast for their family and dropping the kids off at school, they go to the office and kill it all day long. The regular workday wasn’t sufficient. They slayed it at night and weekends too.

The low-key inference is that if you were not grinding, you’re weak, lazy and a complete loser. Winning is everything and you need to brag online about all of your amazing achievements and how incredibly successful you are. Of course, you must broadcast all of the trappings of your wealth, including luxury sports cars, mansions and hosting crazy over-the-top parties with a guest list of models, actors and celebrities.

The pandemic has caused people to lose their jobs or work from home. College students had their in-class lectures canceled and were forced to learn over Zoom calls. Seemingly overnight, people who never invested in the stock market became enamored with day trading stocks touted on Reddit’s r/wallstreetbets, placed trades on Robinhood’s apps and other platforms. A segment of the active traders dispensed with purchasing shares and bought cheap, risky, out-of-the-money calls, which offered them significantly more leverage and outsized gains.

Entrepreneurship flourished, as the U.S. started new businesses at a record-setting rate, in what was deemed  a “startup boom.” John Haltiwanger, an economist at the University of Maryland, said that within the first two months of the virus outbreak, there was a noticeable rise in new business applications. Haltiwanger stated, “The third quarter of 2020 is the highest quarter of applications we’ve ever seen.”

Inc. Magazine, a publisher that covers small, emerging businesses, echoed Haltiwanger’s findings and wrote, “Over the past three months, more new businesses were launched in the U.S. than in any quarter in history.” The report showed, “Between June and September, nearly 1.4 million startups were founded.”

There was a steady flow of initial public offerings and SPACs. Even Zillow, the online real estate listing service, got into mass house flippings. Meta, along with a number of other companies and professionals, are furiously working toward building the metaverse. They see this as the next level of the internet. It’s like the California “Gold Rush” in the 1800s.

Sebastien Borget, cofounder of the Sandbox, a blockchain-based decentralized metaverse, said virtual land sales exploded, totaling $211 million in purchases. The “sand” cryptocurrency is up more than 9,000% in the last year, according to Business Insider.

Non-fungible tokens (NFTs) became the new cool thing, as $22 billion was spent in 2021 by collectors and traders, according to ARTnews. An NFT is a unique and non-interchangeable unit of data stored on a blockchain. NFTs include digital artwork, photos, video clips, products made for virtual reality and other creations. NFTs use a digital ledger to provide a public certificate of authenticity or proof of ownership.

Social media amplified these and other trends. Watching others make a lot of money, once again, puts people into two camps. One group waves off the trends as a fad and contends the people involved with buying Bitcoin, meme stocks and NFTs will end up losing all or most of their money.

Many others have been inspired to pivot their careers or reinvent themselves rather than suffer from FOMO—the fear of missing out. They don’t want to be standing on the sidelines, while their classmates, co-workers, friends and neighbors are doing extremely well.

Even with all of the negativity of the last two years, the “American Dream” is still alive and well. The chance to make a YOLO (you-only-live-once) career pivot or reinvention has become accepted and applauded. People recognized that there are other options, in addition to working for a bad boss with low pay.