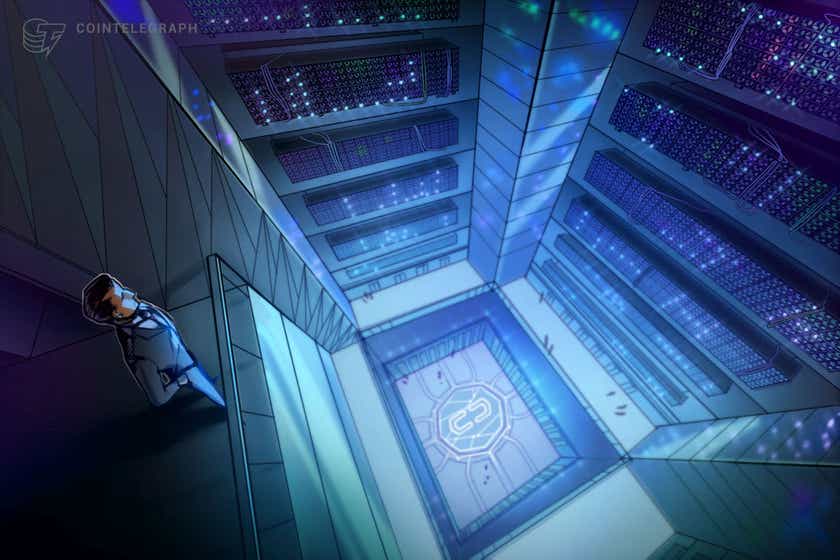 Electric services provider the Ameren Corporation announced Monday that it has successfully mined upwards of 20 Bitcoin using excess energy generated by one of its coal-based power plants — the Sioux Energy Center in West Alton, Missouri.

While the company set up the data center used to mine the coins back in April, it did not publicly announce the addition until today. Its half-megawatt mining facility taps into the Sioux Energy Energy Center’s 972 MW generation capacity to complete the necessary proof-of-work based mining activities.

Ameren’s goals in launching the operation appear to have been to stop a decline in the power plant’s energy generation, and to provide the company with a new revenue stream. When mining began in April, the power plant was allegedly running at a mere 17% of its full capacity.

Following the announcement, the company’s environmental impact was quickly called into question. In February, an alliance of three environmental groups — the Waterkeeper Alliance, Missouri Confluence Waterkeeper, and Great Rivers Environmental Law Center — announced their intent to file suit against the company for violating the Federal Clean Water Act.

“They (Ameren) have responded and we are evaluating our options,” said Bruce Morris, an attorney with The Great Rivers Environmental Law Center.

Although the utility did complete a $600 million plan that upgraded the plant with the latest environmental controls back in 2010, Ameren’s mining operation appears to go against much of the industry’s views on how companies in the space should approach their environmental footprint. Everyone from Elon Musk to the crypto derivatives trading platform BitMEX have pledged to do their part to make mining a less resource and energy-intensive endeavor. Sam V. Tabar, Chief Strategy Officer for bitcoin miner BitDigital, has said that the use of carbon-neutral energy sources are integral to improving sustainable practices and mitigating the industry’s environmental impact.