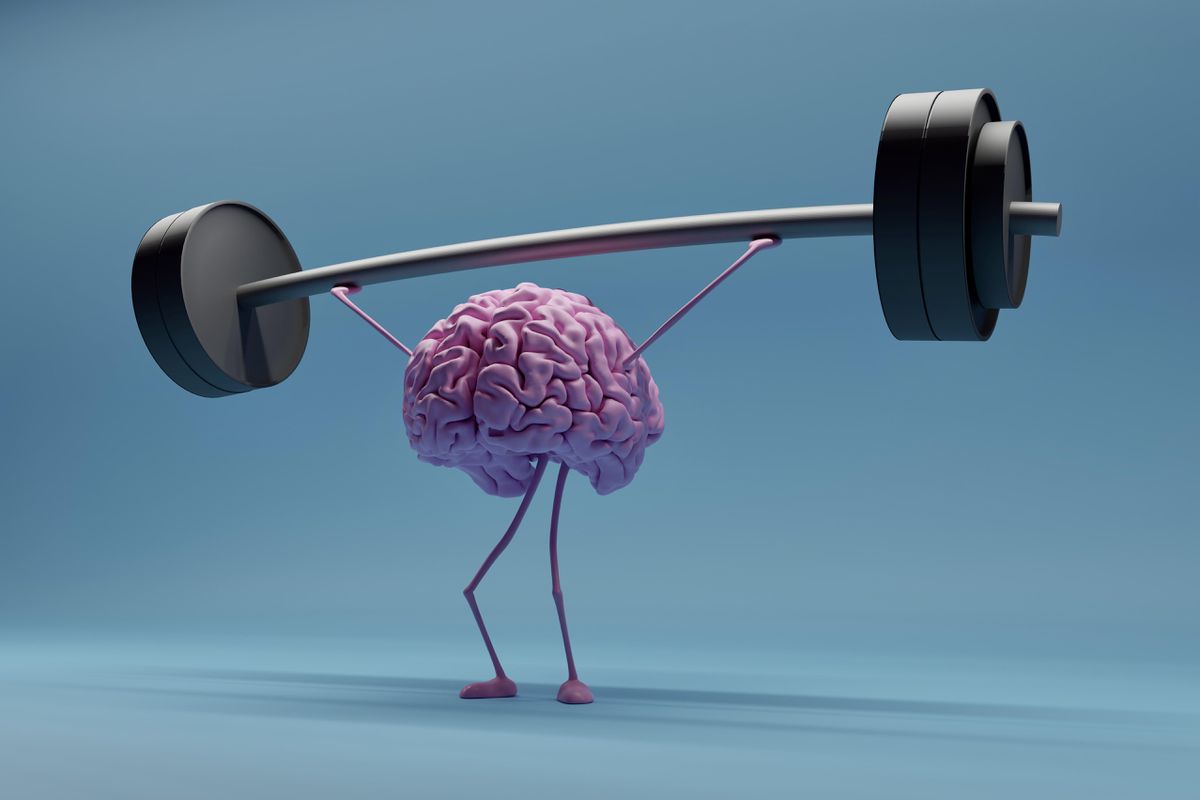 Brian Krogsgard (Ledger Status on Twitter) and Nicholas Merten (DataDash on YouTube) weigh in on … [+] things that would have been helpful to know when they first got into the crypto space.

The cryptocurrency industry has grown significantly since the launch of bitcoin (BTC) in 2009, with people joining the space at varying points since then. As with many aspects of life, hindsight can be 20/20. Knowing certain information or concepts earlier may have proven helpful. In February 2021, I wrote an article on five things I wish I knew before getting into crypto. Subsequently, I asked crypto YouTuber Nicholas Merten and podcaster and trader Brian Krogsgard about one thing they each wish they knew before getting into crypto.

Easing Into Investments Instead Of Timing Them

As told to me via email correspondence on March 24, 2021, Merten wishes he knew “how powerful dollar-cost averaging can be.” He added: “Simply put, averaging into BTC or ETH [Ethereum] at recurring periods of time in order to balance out volatility and outperform the markets.” The creator and host of the popular DataDash crypto YouTube channel, Merten got into crypto in 2016, according to my email correspondence with Merten’s representative.

Dollar-cost averaging involves buying a certain amount of a financial asset at a set, recurring point over time. This method achieves a type of average purchase price for the asset over a time period. Given the ups and downs of the crypto market (as well as stocks and other traditional markets), purchase timing can be a tough component. Dollar-cost averaging relies less on picking a specific price point or moment for an investment. “With dollar-cost averaging, you invest your money in equal portions, at regular intervals, regardless of the ups and downs in the market,” according to the Financial Industry Regulatory Authority (FINRA), as per a guide post on its website.

When asked about the most important thing he wishes he knew when he got started in crypto, podcaster and trader Brian Krogsgard, known as Ledger Status on Twitter, mentioned the volatile price action seen in crypto. “I wish I knew the depth of retraces that are common, even in quality assets, during bull market retraces,” Krogsgard told me in a direct message on April 26, 2021.

“Crypto markets are significantly more volatile than traditional markets, in both directions,” he added. “The importance of well-timed entries shouldn’t be underestimated.”

Between October 2020 and April 2021, bitcoin rose from around $10,500 to just shy of $65,000, based on data from TradingView.com — but that price increase did not occur in a straight line. In that same time span, bitcoin sustained three different periods in which its price fell more than 15% before ultimately continuing its price trend higher. Such price retracements occurred over a period of days, providing short-term bearish periods amid a larger scale bull market. During one of those periods, between January 8 and January 22, 2021, bitcoin fell roughly 31%, from almost $42,000 down to around $28,700, before continuing on to new record highs, according to TradingView.com data.

Prior to mentioning the most important thing he wishes he knew when he first got into crypto, Krogsgard pointed me toward an entire video he made about things he wishes he knew in his initial crypto days, which he posted on his YouTube channel in February 2021.