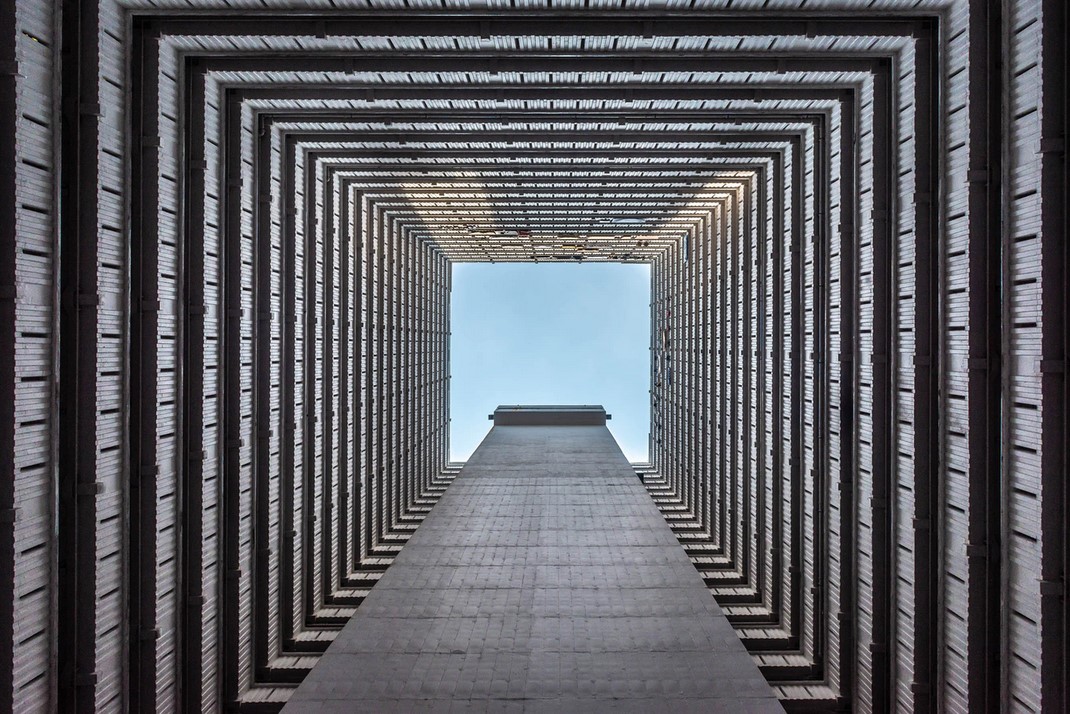 In an interview for Fortune, Square CFO Amrita Ahuja made the corporate case for Bitcoin adoption. In Michael Saylor, CEO of Microstrategy, style Ahuja asserted that the cryptocurrency is part of an evolution of financial services globally.

Square, led by Jack Dorsey, and the Saylor-led company were among the first publicly traded companies in the U.S. to add BTC to their treasuries. Their adoption thesis, to protect the value of their companies in the midst of an inflationary macroeconomic environment. Ahuja told Fortune:

There’s absolutely a case for every balance sheet to have Bitcoin on it. The investment that we made on our balance sheet for Bitcoin represents about 5% of our cash; we intend to hold for the long term.

The executive stated that the company’s long-term plan is to maintain its investment in Bitcoin, following the strategy proposed by MicroStrategy and Tesla CEO Elon Musk. Recently, this company revealed the details for accepting BTC to purchase its products and, via Twitter, Musk stated that they would keep the funds in BTC.

Purchases of BTC by Square, MicroStrategy, Tesla, and others set off a domino effect that has propelled institutional participation to unprecedented levels. In Canada, 3 financial products were approved to give investors exposure and, as analyst Lex Moskovski shows, their performance has exceeded any expectations.

The retail demand is still here.

The Covid-19 pandemic has accelerated the adoption of digital payment methods and cryptocurrencies. In support of this claim, Square’s CFO said that in January of this year alone 1 million new users used the Cash App product to buy Bitcoin. By 2020, at least 3 million people will use Square’s product to trade the cryptocurrency.

The executive revealed that in support of Bitcoin adoption, they have eliminated transaction fees within Cash App for users of the cryptocurrency. In parallel, the company will continue to hand out grants to Bitcoin developers to support the growth of the ecosystem and protocol.

Starting now, Square Crypto grantees have the option to denominate funding in bitcoin, dollars, or calzones.