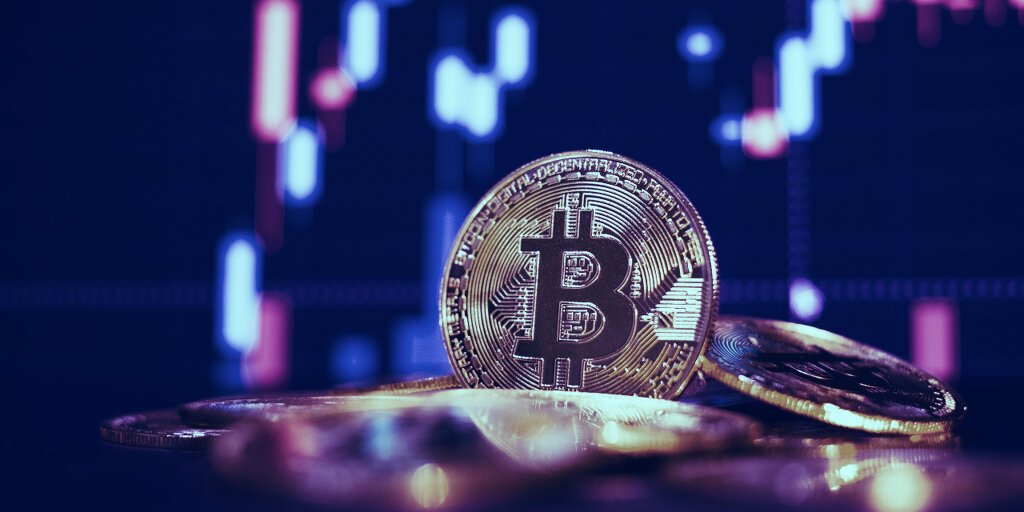 Sovryn is offering $500K in bounties and grants to the winners of a hackathon. The Sovrython is in partnership with Gitcoin.

Decentralized finance and Bitcoin are like chalk and cheese. Unlike Ethereum, the blockchain home to all the major DeFi protocols, Bitcoin doesn’t support smart contracts.

In 2020, DeFi protocol Sovryn came out with a way to link DeFi to the Bitcoin blockchain. It’s built on the Rootstock (RSK) platform, a permissionless Bitcoin sidechain that supports smart contracts.

On Friday, Sovryn launched a hackathon to help bulk out the platform, which supports non-custodial Bitcoin lending, borrowing, margin trading, and swaps. In partnership with Gitcoin, the “Sovrython” will offer $500,000 (half in bounties and half in grants) to the winners after it ends on July 18.

Sovryn says the goal is to identify good projects and teams. As Michael Parenti, Sovryn’s communications manager puts it, “the vision is a long term, integrated one, to make bitcoin unstoppable.”

Traders have locked $55 million into the protocol, just a sliver of the $66 billion locked in all of DeFi. The platform is one of a growing number of companies, projects, and groups building on the Bitcoin blockchain and growing the ecosystem.

Such projects attempt to bring DeFi directly to Bitcoin; BTC holders have long had to convert Bitcoin to ERC-20 tokens, such as Wrapped Bitcoin, to access the panoply of decentralized exchanges and lending contracts on Ethereum.

“There’s a rich ecosystem that is just starting to gain traction,” said Parenti. “Bitcoiners are sceptical, and don’t want to accept that it exists, and are still stuck in the ‘shitcoin’ narrative.”

Parenti thinks that partnering with Gitcoin could bring Bitcoin and Ethereum fans together. By enhancing each other they can defeat the real enemy, as Parenti sees it—fiat currency.