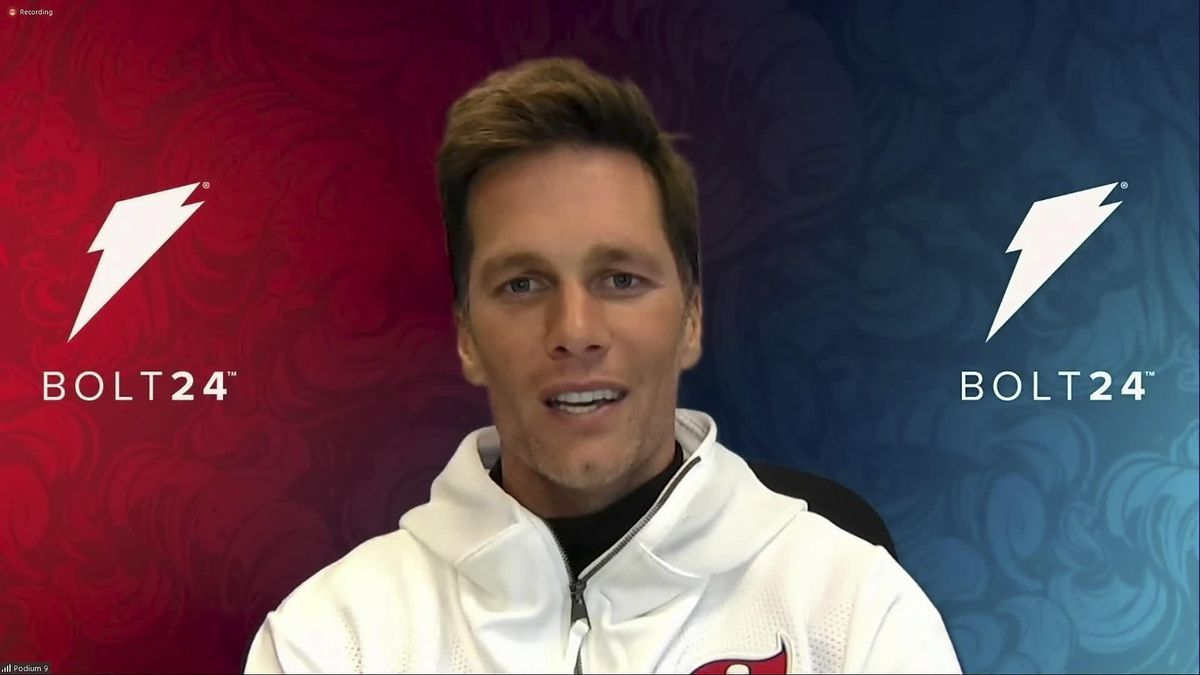 Seven-time Super Bowl champion Tom Brady is the latest sports star to try to cash in on nonfungible tokens, announcing Tuesday the launch of Autograph, an NFT platform he’s cofounded that will offer digital collectibles.

Brady will act as co-chairman alongside Richard Rosenblatt, the former owner of Myspace, according to Autograph’s website, and the CEO of the company is Rosenblatt’s 23-year-old son Dillon.

NFTs are works of digital content stored on the blockchain. The first was created in 2014, but NFTs have surged in popularity this year, with a piece by digital graphic artist Beeple selling for more than $69 million last month, placing him among the most expensive artists alive. The hype has attracted stars like billionaire Mark Cuban, Twitter CEO Jack Dorsey, NFL pro Rob Gronkowski, singer Shawn Mendez and DJ Steve Aoki to sell NFTs of their own. However, the NFT craze may have already begun to waver — The average NFT cost $1,400 Tuesday, a nearly 40% decrease since NFTs prices hit record highs in February, according to data from Nonfungible.com.

What Is An NFT—And Should You Buy One? (Forbes)

Billionaires, celebrities, and influencers from Mark Cuban to Lindsay Lohan are joining the NFT craze. Check out what they’ve auctioned. (Insider)