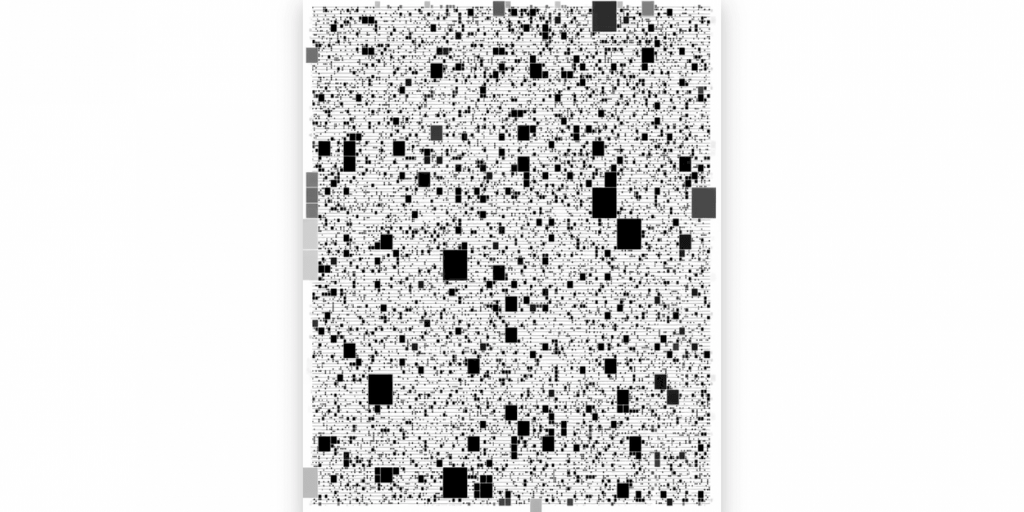 The Tor Project sold an NFT artwork of the first .onion URL for $2 million. The buyer is PleasrDAO, a decentralized autonomous organization that invests in NFTs aligned with its ethos of decentralization.

The Tor Project, the nonprofit that maintains its privacy-preserving web browser, on Friday sold an NFT artwork of the private cryptographic key used to create Dusk, the first Tor onion service, for $2 million in ETH. The proceeds will support the nonprofit.

The buyer is PleasrDAO—a decentralized autonomous organization (DAO) that pools money through smart contracts to acquire NFT art that furthers the cause of decentralization.

“This piece marries so many of the things that are important to us: artwork, privacy, and the cypherpunk ethos,” Red Phone, an anonymous member of PleasrDAO, told Decrypt.

“It’s humbling to be involved—to have some small piece of art that honors everything this technology has done for freedom.”

The Tor Project, set up in 2006 by computer scientists Roger Dingledine, Nick Mathewson and five others, grants access to websites with “.onion” domains, commonly known as the dark web. Its Tor browser, now used by about 2.25 million people each day, pings web traffic through relays spread across the world to obscure user activity.

The first .onion website was duskgytldkxiuqc6.onion, or “Dusk,” which is often used as an example of a .onion domain in Tor documentation. The NFT, created by Itzel Yard, is a piece of generative art that is based on Dusk.

PleasrDAO will also take over the ownership of the private key. But Dusk, the private key, will soon become nothing more than a relic: Tor plans to retire the version of the browser that supports the key.

Isabela Bagueros, the executive director of The Tor Project, told Decrypt that the nonprofit wanted to commemorate a piece of the decentralized Internet’s history.

Bagueros said the nonprofit was eager to sell its own NFT after it witnessed the success of the Freedom of the Press Association’s auction of Edward Snowden’s “Stay Free” NFT piece; PleasrDAO bought that NFT for $5.4 million last month.

By supporting Tor, you are also supporting an ecosystem of applications used by millions of people around the world including journalists, whistleblowers, activists, and human rights defenders who need privacy and security to do their important work. 🧅💜

“We had no expectations about [the] selling price and are blown away by the generosity of PleasrDAO and all auction participants,” said Bagueros.

The nonprofit will use some of the proceeds from the NFT sale to improve the security of its network and support grassroots work in privacy training. Tor will also donate some of the money to organizations that further online privacy or address climate change.

The other top bidder was Jesse Powell, the CEO of cryptocurrency exchange Kraken. His final bid was 420.69 ETH—a tongue-in-cheek reference to 4/20, the cannabis slang for marijuana, and the lewd number of 69.

Powell also competed against PleasrDAO during the Snowden NFT auction. “It’s good to see him at it again, and maybe he was a stalking horse all along—getting us to bid higher for a good cause,” Santiago R. Santos, general partner of crypto investment firm ParaFi Capital and a member of PleasrDAO, told Decrypt.

.@PleasrDAO has acquired “Dreaming at Dusk.” Much like the first @Snowden NFT in our collection, this is a priceless piece which is aligned with our ethos. Proceeds will benefit the @torproject and go towards protecting our innate human right to privacy. Pleasing peeps ✨🐣 https://t.co/kdeR2nQelz

“I think we’re at a tipping point of a new creative Renaissance at the intersection of the sharing and passion economy,” said Santos. “It’s powered by the unique properties of digital scarcity and global pools of capital moving at the speed of information.”

“DeFi laid the rails, and DAOs are the trains.”