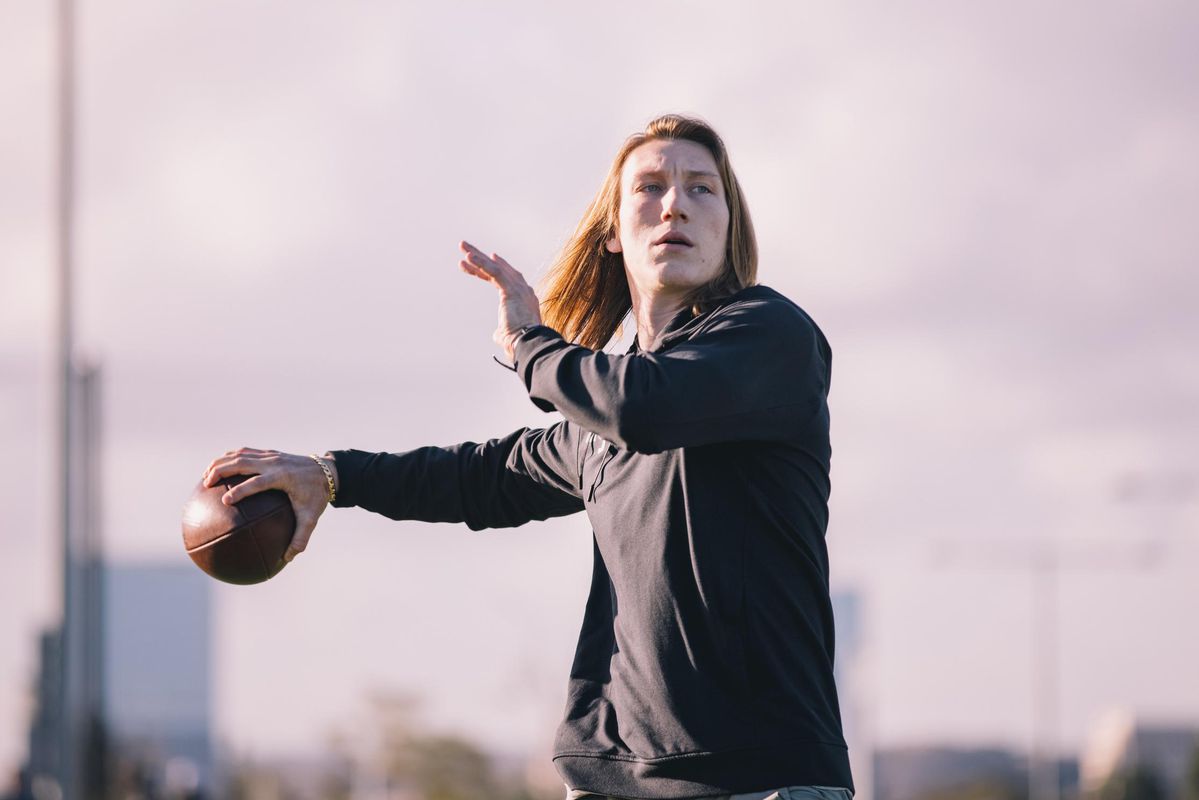 Just days away from being the first pick in this year’s NFL Draft, Trevor Lawrence has already made his first big move into investing, signing a first-of-its-kind multi-year deal with the global cryptocurrency investment app Blockfolio.

The deal with Lawrence is the first endorsement deal in which a significant amount of the signing bonus will be paid in cryptocurrency, which will be deposited directly into the quarterback’s Blockfolio account.

“We believe that Trevor is the future of football, and we think that crypto is the future of finance,” said Blockfolio’s COO Sina Nader. “Trevor represents a lot of the promise and potential of football at the highest level, and we think that crypto represents the same thing at the highest level of finance.”

The bonus will consist of a variety of crypto coins such as Bitcoin, Ethereum and Solana. The company did not disclose the exact number.

After a heralded collegiate career at Clemson and being considered the consensus first overall NFL draft pick, Lawrence had his pick of partners in the financial space with more traditional avenues of investments, such as stocks and banking. His interest in cryptocurrency and the uniqueness of the partnership led to him selecting Blockfolio. There’s also a focus on charitable interests between the two outside of the commercial aspect of the partnership that will be developed down the line.

“I’m really excited to be joining the Blockfolio team,” said Lawrence. “When it comes to my crypto portfolio, I wanted a long-term partner in the space that I could trust.”

Blockfolio is hoping the partnership with Lawrence will help educate those interested in crypto to become more familiar and comfortable. He will also utilize the app to showcase how users can buy, sell and trade cryptocurrency with no fees.

While the awareness of cryptocurrency is at a high, Nader says that it still hasn’t reached mass adoption. Some reports estimate that less than 10% of people in the United States own cryptocurrencies, with lack of knowledge about the space playing a large part in the hesitancy of many to invest.

The relationship with Lawrence is part of a strategic initiative for the company. FTX, the cryptocurrency exchange that powers the Blockfolio app, closed the naming rights to the Miami Heat’s arena in late March. The 19-year deal will bring the venue’s first name change since it opened in 1999. FTX arena will be one of the pillars in the sports space where Blockfolio will look to engage with fans and provide further information on the blockchain economy.

“We have a long way to go before we get anywhere near any real traction with people having and using crypto in their wallets,” Nader said. “Crypto is here to stay. FTX Arena gives us a physical presence, and Trevor is someone people can have a personal and human connection with for us and to the crypto space. We’re really excited about the arena, Trevor and other things we’ll be doing to get ourselves a little more vocal and out there in the space.”