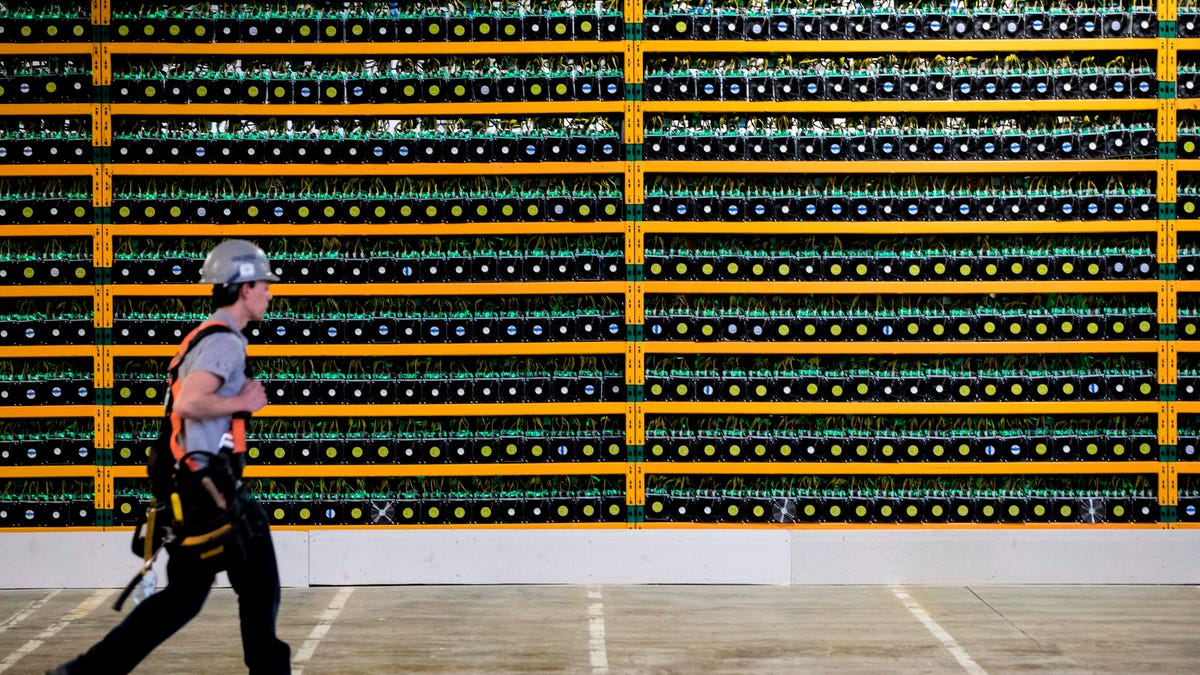 The United States is now the top location for bitcoin miners in the world, according to new data from the University of Cambridge, breaking China’s stranglehold on the industry after Beijing’s cryptocurrency crackdown sent miners scrambling to new locales.

The U.S. is now the top location for bitcoin mining, according to Cambridge researchers.

As of July, more than a third (35.4%) of bitcoin’s hashrate—a measure of the mining network’s computing power—was located in the U.S., according to the Cambridge Centre for Alternative Finance.

The figure is the highest proportion recorded for the U.S., up from around 21.8% as of May and around 4.2% a year ago.

No (0%) hashrate was recorded in mainland China, the data showed, a dramatic shift for the longtime market leader that accounted for around a third (34.3%) of hashrate in May and around two-thirds (67%) in September 2020.

Miners rapidly exited China after authorities in Beijing began cracking down on cryptocurrencies earlier this year.

Bitcoin mining is the process through which bitcoin is awarded to computers solving complex problems. These systems consume vast amounts of energy, which is available cheaply and in abundance in China, though often from dirty sources like coal, which is at odds with China’s climate goals. Miners have been scrambling for a new home since Chinese officials announced a crackdown on mining and trading and parts of the U.S., notably Texas, have proven to be an attractive location for miners seeking cheap—and often renewable—energy. The mass exodus from China has accelerated and amplified this migration.

Tax provisions for cryptocurrency in the Infrastructure Bill could prompt miners to reconsider the U.S. as a viable location. A Kazakh mining tax is also due to come into force in 2022.

U.S. officially the top destination for bitcoin miners, beating out China for the first time (CNBC)

Chinese Bitcoin Miners Come Back Online Around The World, Resuming Heavy Competition With US Counterparts (Forbes)