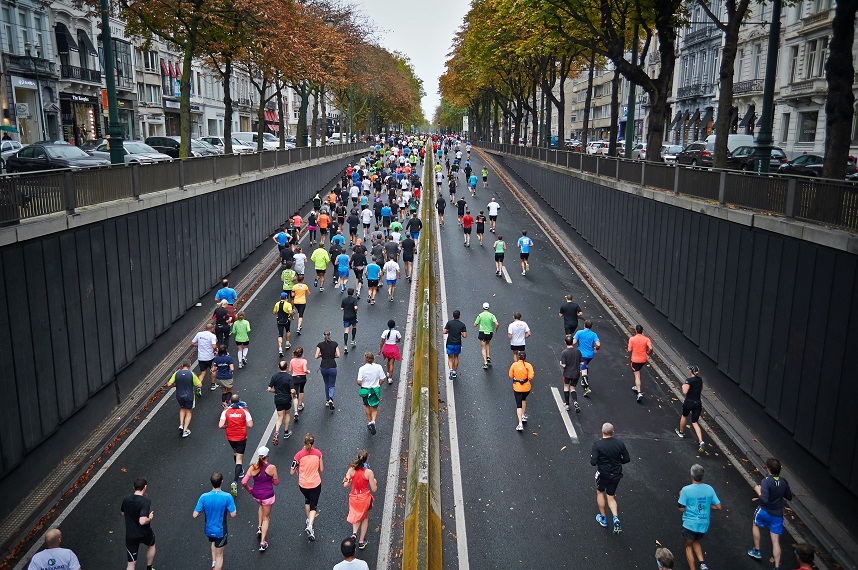 In their December report, Marathon Digital Holdings announced their total BTC holdings. And assured their investors that they were not selling any of it any time soon. This is particularly interesting considering the company bought “a record number” of S19s in December. Reportedly, they got a giant loan using Bitcoin as collateral. An operation we’ll see a lot more in the near future throughout the industry.

The report quotes Fred Thiel, Marathon’s CEO, in a celebratory mode. “2021 was a transformative year for Marathon as we increased our hash rate 1,790% and increased our bitcoin production 846% year-over-year to 3,197 self-mined BTC.” Staggering numbers that show the size of the Bitcoin mining business.

As for their plans, the report says:

“The Company last sold bitcoin on October 21, 2020, and since then, has been accumulating or “hodling” all bitcoin generated. As a result, Marathon currently holds approximately 8,133 BTC, including the 4,813 BTC the Company purchased in January 2021 for an average price of $31,168 per BTC.”

Of course, they’re not alone. NewsBTC documented the trend throughout the whole year.

Most Miners Are Holding Strong

One of the first persons to spot the trend was Lex Moskovski. In February, the analyst reported on “the first day since Dec, 27 when Miners Position change turned positive.”

This drop in profitability has seen miners refusing to sell the BTC they are rewarded with for mining blocks. Instead choosing to hold these coins in wait for much higher prices.”

Miner profitability might be decreasing, but, the business is still a long way from turning red. Especially for a giant operation like Marathon. In a recent interview that NewsBTC reported on, Fred Thiel said.

“Thiel expressed that, factoring operational mining costs (energy plus hosting), Bitcoin’s breakeven rate is roughly $6,500, meaning that the digital coin would need to drop at least 80% for Marathon to face challenging difficulties.”

Less than three months ago, NewsBTC reported on another set of data that showed the same phenomenon:

“As pointed out by a CryptoQuant post, BTC miner reserves continue to trend sideways amid the coin’s strong move up. The “miner reserve” is a indicator that shows the total amount of Bitcoin that miners are currently holding in their wallets. An increase in the metric’s value suggests miners think the coin’s value will go up in the near future, hence they are stocking up on it.”

The company’s recent billion-dollar investment is a play for the future. Especially considering just when those machines will arrive.

“On December 23, 2021, Marathon announced that it had entered into a contract with BITMAIN to purchase a record number of ANTMINER S19 XP (140 TH/s) bitcoin miners, all of which are currently expected to ship from BITMAIN between July 2022 and December 2022.”

The chip shortage is real, people. If an order this size can only be fulfilled in six to twelve months, something’s up. Also, by the looks of it, the ASIC manufacturing business might be even more profitable than Bitcoin mining.

Featured Image by Mārtiņš Zemlickis on Unsplash – Charts by TradingView