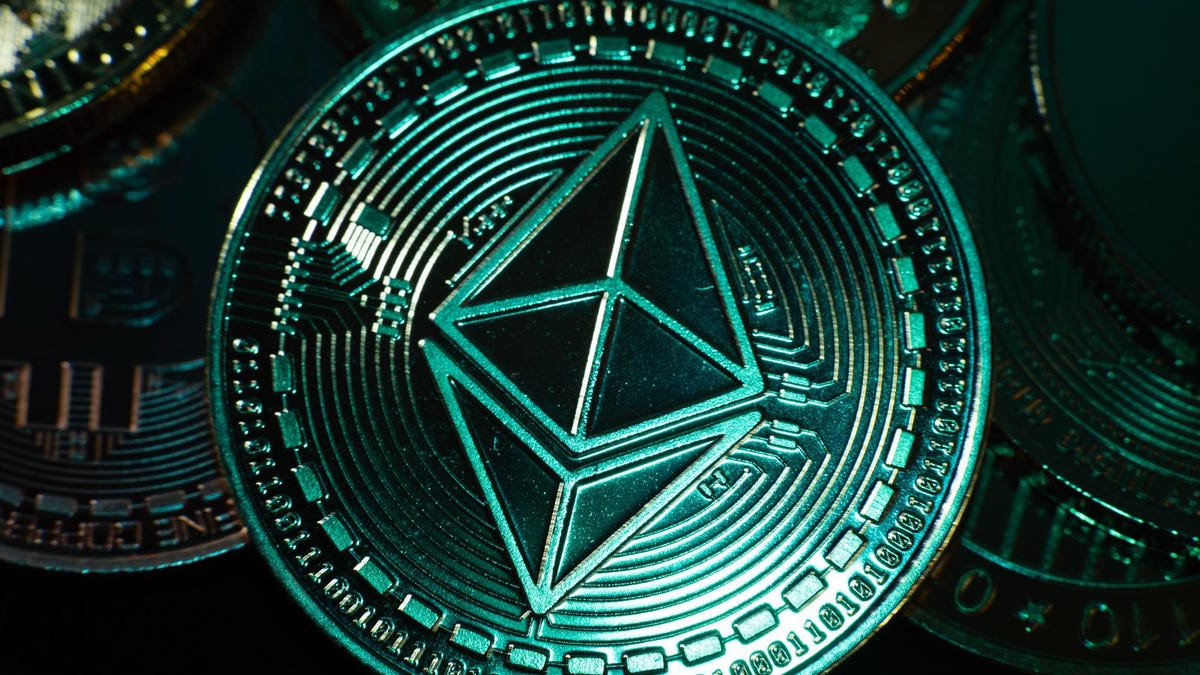 More than $4 million worth of cryptocurrency donations poured in for Ukraine on Saturday hours after Ukrainian officials took to Twitter to plead for help in the fight against a Russian invasion, adding to more than $5 million worth of crypto that non-governmental organizations and volunteer groups in the country have raised since the invasion started on Thursday.

By about 2:30 p.m. ET Saturday, cryptocurrency wallet addresses linked to the Ukrainian government had received nearly $4.3 million in cryptocurrency donations, according to blockchain analytics firm Elliptic.

The influx of support came hours after Ukrainian government officials said on their Twitter accounts that the government would begin accepting cryptocurrency donations, urging users to “stand with the people of Ukraine” and linking to two separate cryptocurrency addresses tied to bitcoin, ether and stablecoin tether.

The quick jump in donations was buoyed largely by a single donation worth nearly $1.9 million, Elliptic Chief Scientist Tom Robinson wrote in a Saturday email, adding that wallet addresses indicate the donation was associated with an auction of non-fungible tokens that helped raise funds for Australian WikiLeaks founder Julian Assange.

Earlier this month, the online auction, a collaboration between Assange and digital artist Pak, raised more than $52 million in a winning bid from collective AssangeDAO for an NFT dubbed “Clock” to help fund Assange’s legal defense as he faces extradition to the United States over 18 criminal charges, including conspiracy to commit computer intrusion and obtaining national defense information.

“We felt it was a right moment to support human rights,” Pak told Forbes on Saturday, confirming the donation came from sales through “Open Edition” and adding that all proceeds from the separate “Clock” auction had already been sent to the Wau Holland Foundation, which helped fund WikiLeaks, for Assange’s legal defense.

$10 million. That’s nearly how much has been raised in cryptocurrency donations for the Ukrainian government and non-governmental organizations providing support to its military since last week, including more than $4 million to Kyiv-based Come Back Alive, according to Elliptic.

Russian President Vladimir Putin ordered an invasion of Ukraine early Thursday. At least 198 Ukranians and wounded more than 1,000 others, Ukraine Health Minister Viktor Liashko said on Saturday. On Friday, President Joe Biden authorized the U.S. State Department to provide up to $350 million worth of additional weapons to Ukraine, joining nations like the Netherlands, Belgium and Germany, which have pledged military equipment including air defense rockets, machine guns and fuel.

Coming a week after the Ukrainian parliament passed a bill to legalize cryptocurrencies, the donations to Ukraine “add to a trend of nation-states turning to crypto assets as a means of raising funds,” Elliptic noted in a report this month. “Iran is using bitcoin mining as a way to monetize its energy reserves, while North Korea is believed to be stealing cryptocurrency to support its missile development program.”

Live: Russia Has Sent Over 50% Of Invasion Force Into Ukraine—But Frustrated By Stiff Resistance, US Says (Forbes)