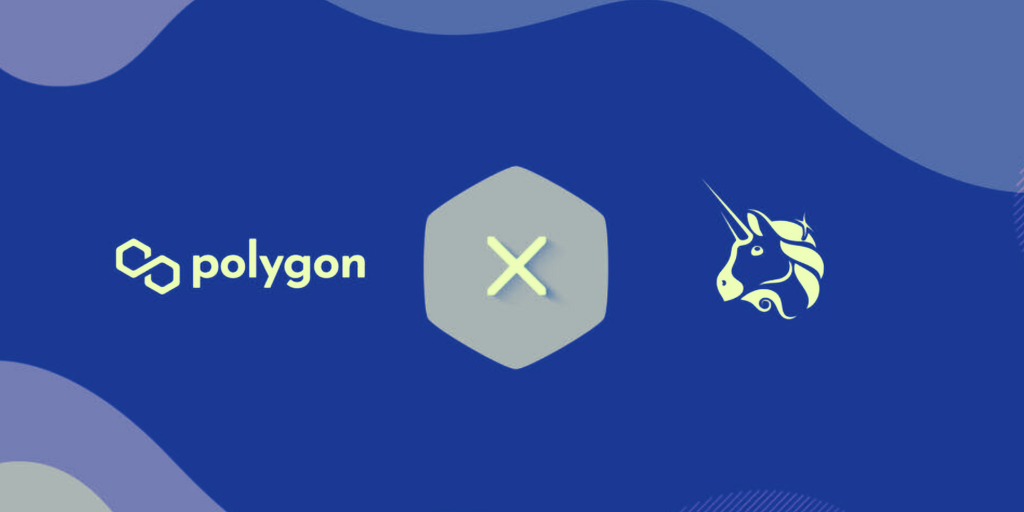 Uniswap is one of the most popular decentralized applications on Ethereum. Its users voted to put the protocol on Polygon as well to help reduce transaction costs.

The promise of decentralized finance—blockchain-based tools for lending, borrowing, and trading—has been that it would open up savings and investment to people locked out of the financial system.

But try telling that to someone making their first trade on decentralized exchange (DEX) Uniswap, where the fees to tap into the Ethereum network can run past $100.

Uniwap and layer-2 blockchain Polygon want to alleviate that pain. They announced today that Uniswap is available on Polygon, which was built to take some of the strain off the Ethereum network.

Uniswap is governed by holders of its native UNI token, predominantly composed of the exchange’s users. Last week, they voted overwhelmingly to deploy smart contracts from the v3 version of the protocol onto Polygon. The deployment was finalized today.

“With this deployment, Uniswap as the flagship Ethereum project returns back to the original promise and again offers low fees and open access to everyone,” wrote Polygon co-founder Mihailo Bjelic in an announcement today.

Polygon has been doing the heavy lifting to bring transaction fees down. The protocol sits atop Ethereum but can connect to other blockchains as part of a “multi-chain system.” Beyond interoperability, its design promotes scalability by routing Ethereum transactions through sidechains. Essentially, it’s like relieving the pressure on a dam by carving a river off to the side.

That comes with reduced transaction costs, a big bonus for users of Uniswap, where all buy and sell transactions are made on the blockchain.

The appeal of decentralized exchanges is that you don’t have to trust an intermediary such as Coinbase or Binance to take custody of assets to facilitate trades. The downside is that you’re on the hook for network transaction fees. According to BitInfoCharts, the average transaction fee on Ethereum hasn’t gone below $20 since early October.

The deployment has been good news for holders of MATIC, Polygon’s own token, which can be used to place votes on governance issues as well as to pay transaction fees. The price has risen 35% in the last week and nearly 14% in the past day, setting a record high of $2.66 in the process.