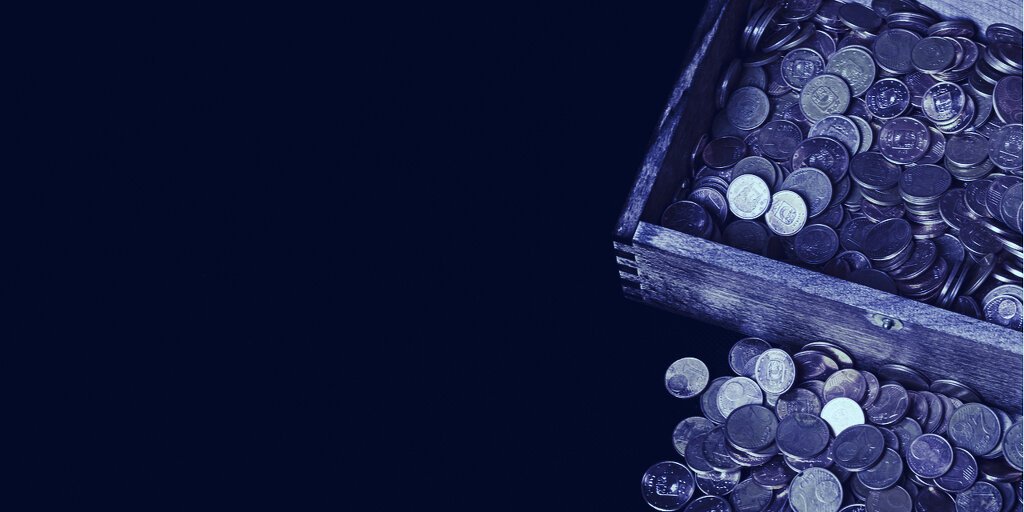 A Uniswap initiative to create a DeFi defense fund is gaining steam. It has yet to be put forward as a formal governance proposal.

An initiative by Uniswap token holders to create a $25 million “political defense” fund for DeFi protocols is two steps closer to becoming a reality.

The measure has now passed two preliminary votes (a “temperature check” and “consensus check”) meant to give a sense of the community’s thoughts on the issue. The consensus check vote concluded over the weekend with 77% of voters in favor. The next step is for the measure’s authors to submit a formal governance proposal that takes into account any feedback. It would then require voters to allocate their tokens (and pay transaction fees) before it could become official.

The fund was proposed by the Harvard Law Blockchain & FinTech Initiative (HarvardLawBFI), who want 1 million UNI tokens ($25.7 million as of publication) from the community treasury to prop up a 501(c)(4) nonprofit that would “defend the protocol and DeFi from legal and regulatory threats.”

HarvardLawBFI did not respond to a request for comment on how it intends to move forward.

Uniswap is a decentralized exchange (DEX) governed by its users. Anyone with UNI tokens can draft and vote on proposals regarding the protocol, including how money in the treasury should be spent. Those with more UNI tokens have a greater influence over these votes, just like major shareholders in a company.

The proposal’s authors believe Ethereum’s largest DEX has a target on its back. After all, decentralized exchanges remove intermediaries to allow peer-to-peer trading and, since most are run atop the Ethereum blockchain, are difficult to shut down. Governments looking to apply regulations to combat money laundering and the financing of terrorism may view Uniswap warily as a result.

“Decentralized finance is increasingly under regulatory scrutiny, and we need to defend the ecosystem, its democratizing potential, and its decentralization ideals,” wrote HarvardLawBFI. While regulators have largely left DeFi protocols alone, said the group, “now governments and international organizations are considering policies that may halt the innovation, expanded access, and transparency it enables.”

That’s sounded alarms among some DeFi watchers, including cryptocurrency lawyer Gabriel Shapiro, who wrote: “Cryptolaw should be done in the crypto spirit. The 6 lawyers involved here are great but already lobby through other closed opaque orgs, and no 6 people can ‘represent DeFi’. DAOs paying millions to non-incentive-aligned biglaw lobbyists is not the cypherpunk way.”

DeFi researcher Chris Blec, whose persistent questioning has earned him scorn from some holders, argues the “proposal doesn’t give tokenholders any influence over policy.”

Others, including ConsenSys General Counsel Matt Corva, think the initiative is solid, given that “those who will be tasked with the advocacy are themselves the foremost legal/policy experts on the technology itself.” (ConsenSys provides funding to an editorially independent Decrypt.)

Part of the issue is therefore not with the substance of the vote itself, but how Uniswap voting works.

Last October, major UNI token holder Dharma, which runs a portal to Uniswap, proposed lowering the threshold for proposal submissions from 10 million UNI to 3 million. While that would have made it easier to submit proposals, it would also make it easier for Dharma to form a cartel. A similar proposal, to lower the threshold from 10 million to 2.5 million UNI, is on the table for a formal vote.

Why should UNI holders foot the $40m bill for this on their own?

What assurances do UNI holders that all policy will be in their best interest?

Why should @HarvardLawBFI‘s SEVEN delegators get to decide this vote over hundreds of “no” voters?

Which is why Blec wants to know more about HarvardLawBFI’s voting power. “Why should @HarvardLawBFI’s SEVEN delegators get to decide this vote over hundreds of ‘no’ voters?” he tweeted.

Yet the consensus check has had wide support, including from Penn Blockchain, Blockchain at UCLA, and PleasrDAO’s Leighton Cusack—not to mention Boiron, Chervinsky, and the other lawyers proposed for the committee.