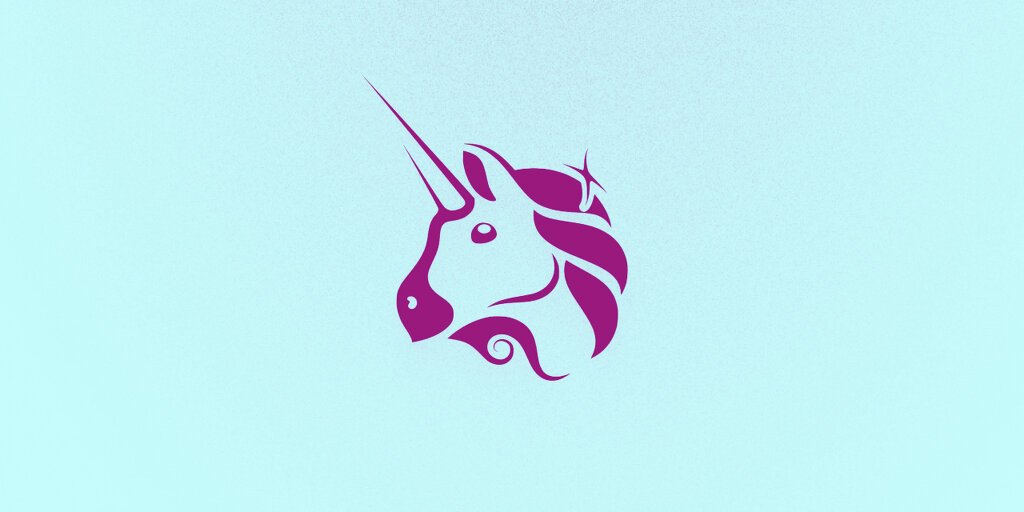 Uniswap is the top decentralized exchange on the Ethereum network. It’s managed to stay popular despite the blockchain’s high transaction fees

Despite the high transaction fees on the Ethereum blockchain, people continue to flock to the network’s DeFi platforms.

For evidence, look no further than Uniswap.

The decentralized exchange has recorded more than $10 billion in weekly transaction volume for the first time, according to statistics from Uniswap Analytics. The $10.17 billion haul is a 26% increase over the previous seven days.

Decentralized exchanges, or DEXs, allow users to swap tokens without giving up custody of their coins to a third party. They’re the primary onramp to the world of decentralized finance (DeFi), which enables people to earn interest and take out loans in cryptocurrencies without going through financial institutions.

Uniswap is one of the original decentralized exchanges built atop Ethereum. Users can trade ERC20 tokens—a type of cryptocurrency that uses the Ethereum blockchain’s infrastructure. They include stablecoins such as Tether and USDC as well as tokens for DeFi protocols like Aave and Celsius—and, notably, Uniswap’s own UNI governance token, which allows users to vote on platform changes.

Uniswap faces pressure for customers from SushiSwap, 1inch, and other Ethereum-based DEXs. But it also faces competition from non-Ethereum DEXs such as Binance Smart Chain’s PancakeSwap as traders look to evade Ethereum’s high fees, which average north of $20, according to BitInfo. By contrast, the relatively uncongested Binance Smart Chain charges in the pennies while being compatible with Ethereum applications.

That’s too big a difference to ignore for financially conscious traders to ignore. As a result, PancakeSwap tallied over $4 billion in volume in the last 24 hours alone compared to Uniswap’s $1.8 billion, according to numbers from CoinGecko.

So, while Uniswap can certainly celebrate reaching this milestone, there’s work left to be done on the network it calls home.

Uniswap is aware of the need to stay competitive. Uniswap V3 is set to go live on May 5 with improvements to both liquidity and trading efficiency. Once Optimism, a solution to scale Ethereum goes live (it was delayed in March until later this year), Uniswap V3 will launch there as well. Said Uniswap in a March 23 blog post, “Even with these groundbreaking design improvements, the gas cost of v3 swaps on Ethereum mainnet is slightly cheaper than v2. Transactions made on the Optimism deployment will likely be significantly cheaper!”