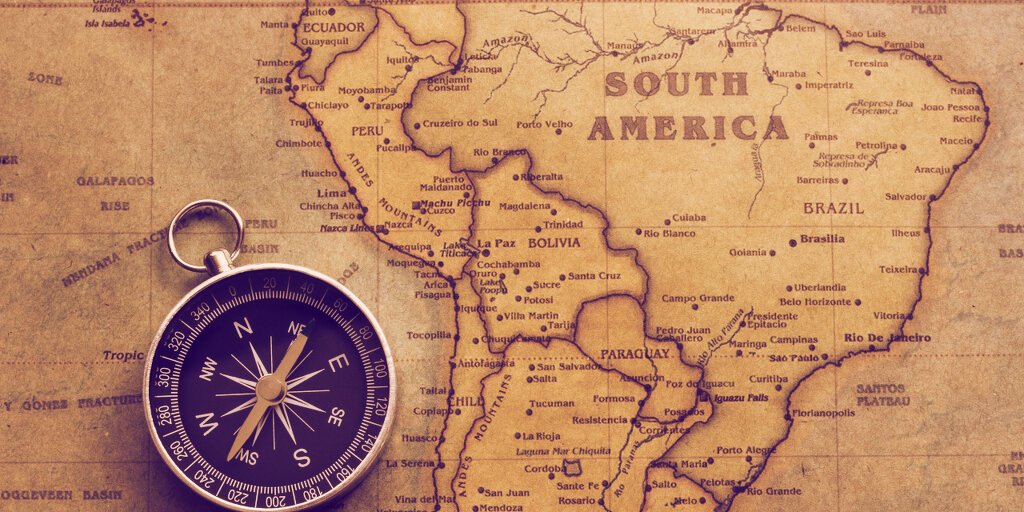 Uruguay is joining the recent wave of political initiatives to regulate the Bitcoin and cryptocurrency industry in Latin America, just as Colombia makes moves of its own to update its existing crypto framework.

Yesterday, Uruguayan businessman and Senator Juan Sartori introduced a formal draft of a bill to regulate crypto. The proposed law seeks to fill in legal loopholes related to the crypto industry with the aim of preventing crimes associated with the use of digital assets.

What’s in the Uruguay Bitcoin bill

The bill is relatively broad, which could improve its chances of moving forward, since it does not change any previously defined concepts or create the need to modify the country’s current legal or administrative framework.

The proposed law essentially seeks to regulate the issuance, custody, and trading of crypto assets, leaving crypto mining, such as Bitcoin mining, in a different class of economic activity. It defines crypto assets as “digital products that use cryptographic encryption to guarantee their ownership and ensure the integrity of transactions.” By spelling it out in law, the bill aims to provide clarity to regulatory agencies when establishing rules, avoiding conflicting interpretations.

What’s more, the bill proposes three mandatory licenses for those interested in participating in the cryptocurrency industry.

The first is a license granted to those who act as intermediaries in the markets. In this case, both centralized and peer-to-peer exchanges operating in the country must be registered as such.

The second is a crypto asset custody license—that is to say, any business that safeguards the assets of its clients must have this registration. This category includes wallet providers, cryptocurrency exchanges, and banks and financial entities that would offer services to cryptocurrency users such as savings accounts, custody, and loans.

The third is a license to issue crypto-assets or tokens with financial characteristics. In this sense, ICOs and companies interested in issuing stablecoins or proprietary tokens (not unlike JP Morgan’s JPM Coin in the U.S., for example) must have a proper license before launching their token.

Meanwhile, in Colombia, Senator Mauricio Toro yesterday announced new advances to his own bill that seeks to enact crypto-friendly regulations in the country.

According to the Colombian senator, the law is fundamentally aimed at controlling the black market, guaranteeing safer transactions, and promoting alternatives to the traditional banking system.

To accomplish this, the bill establishes a series of requirements for national and foreign exchanges seeking to operate in the country, requiring them to register with Colombian authorities. In addition, companies must clearly state their corporate purpose as crypto-asset exchange services to consumers and provide risk disclosures regarding the irreversibility of crypto transactions, should the bill become law.