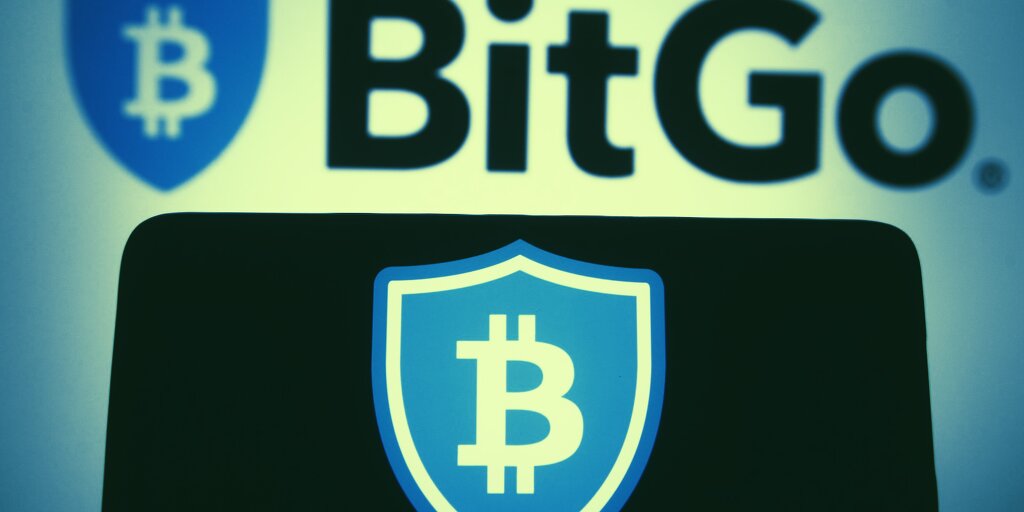 USMS has awarded BitGo a $4.5 million contract to handle forfeited crypto. The duration of the contract has not been disclosed.

Crypto prime brokerage BitGo has signed a contract with the US Marshals Service (USMS) to help the law enforcement agency store and sell cryptocurrencies seized from criminal investigations.

The exact duration of the deal, which is worth just over $4.5 million, is not disclosed; however, the Palo Alto firm is expected to manage tens of millions of dollars in forfeited cryptocurrencies.

USMS first announced it was looking for a firm to provide “the full range of virtual currency management and disposal services” in April last year.

According to the agency, such activities would include accounting, audit compliance, wallet creation and management, as well as the generation and safekeeping of encrypted private keys.

USMS, part of the US Department of Justice, has been auctioning off Bitcoin seized from criminals since 2014. In one such early auction, venture capitalist Tim Draper bought over 30,000 BTC that had been confiscated from the now-defunct darknet marketplace Silk Road.

In November 2020, the DoJ announced the seizure of an additional $1 billion worth of Bitcoin linked to Silk Road, suing for the forfeiture of the funds.

According to the “US Marshals Bitcoin Auction”, a website set up by Casa CEO Jameson Lopp to track the amount of Bitcoin auctioned off by the US authorities, this value currently stands at 185,230 BTC, or some $8.94 billion in today’s prices.

Founded in 2013, BitGo holds over $30 billion in assets under custody. Last month, the firm secured a license from the New York State Department of Financial Services (NYDFS) to set up a crypto trust allowing it to serve institutional investors from Wall Street. Other companies in possession of similar licenses include Paxos, Gemini, Coinbase, NYDIG, Bakkt, and Fidelity.