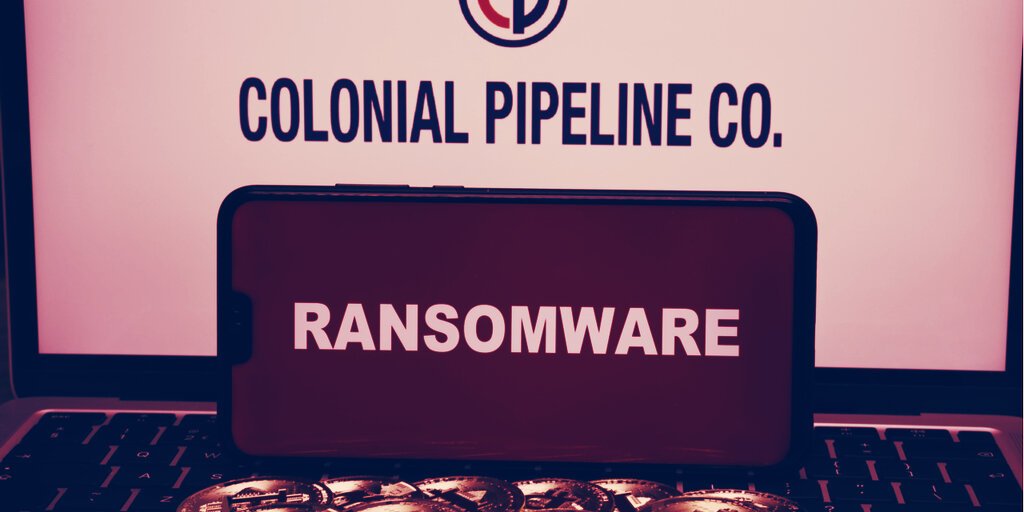 Federal authorities have recovered Bitcoin paid by Colonial Pipeline to resolve a $4.4 million ransomware attack, according to a report by CNN.

Colonial, which runs an East Coast oil pipeline, was the victim of a cyberattack on May 7 that shut down operations for nearly a week. CEO Joseph Blount paid $4.4 million in Bitcoin to buy a decryption tool from the hackers that allowed Colonial to take back control of the company’s systems.

According to the CNN report, which cites anonymous sources, the Justice Department will make an announcement with further details regarding the operation today.

This news is breaking and will be updated as more information becomes available.