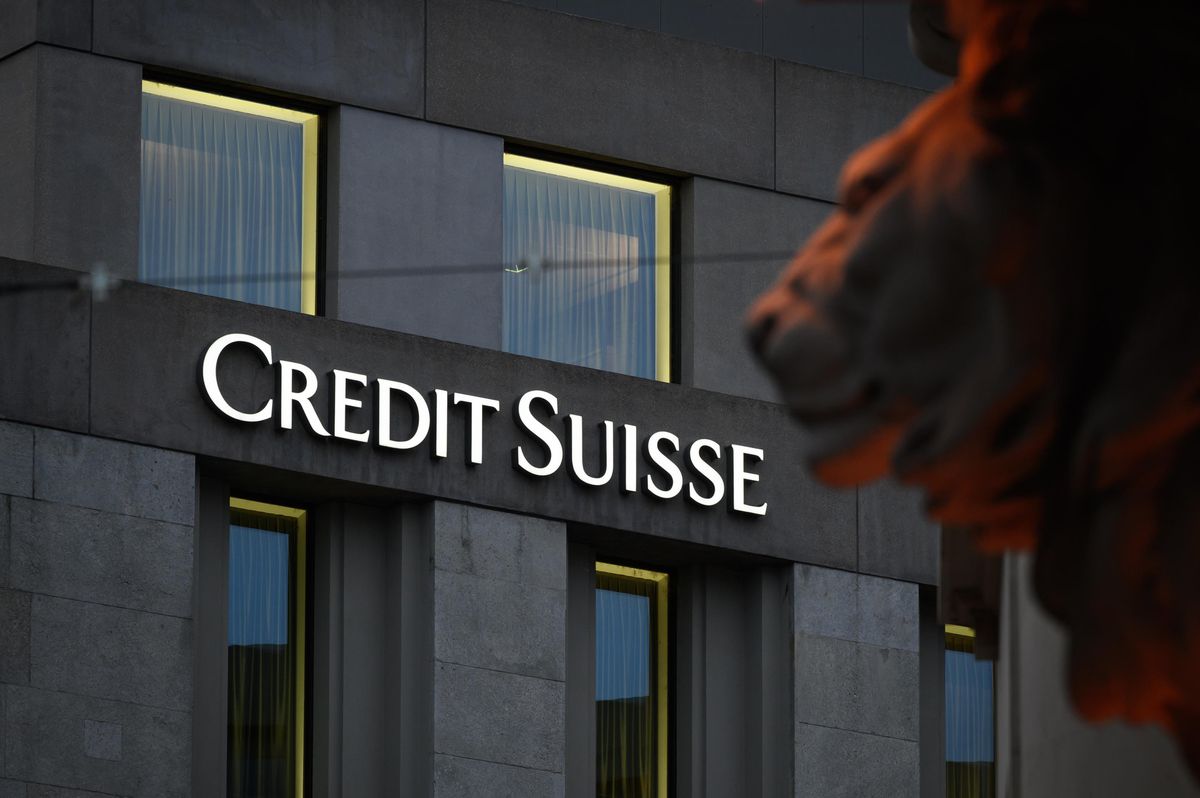 Broker-dealers Credit Suisse and Nomura’s Instinet conducted the first test transactions on T+0 … [+] settlement cycle. The pilot was powered by a blockchain platform of New York-based fintech startup Paxos, which aims to challenge DTCC’s hegemony over trade clearing and settlement.

The trades were conducted on March 4 at 11 am E.T. and 3 pm E.T. and settled the same day at 4:30 pm E.T. on Paxos’ private permissioned blockchain, Paxos Settlement Service, as part of a pilot test under a no-action relief from the U.S. Securities and Exchange Commission (SEC) staff. The no-action relief letter permits Paxos to run the service for a limited time, 24 months in total, and with some restrictions around the number of participants, volume, and stocks that can be traded. In the meantime, the company is preparing to apply for full clearing agency registration with the SEC.

Launched in February 2020, the Paxos Settlement Service is, what the company calls, the first live application of blockchain technology for the U.S. equities market, enabling broker-dealers to settle stock trades directly with each other, without the traditional intermediary, the Depository Trust & Clearing Corporation, which clears and settles virtually all U.S. stock trades. Paxos’ platform has been operating on the standard T+2 settlement timeframe but was initially designed to let participants pick virtually any cycle, including same-day settlement. Besides Credit Suisse and Instinet, it is also being used by French banking giant Societe Generale. In November, Paxos reported its clients had settled 15,000 trades worth approximately $75 million.

“We are committed to remaking the process of settlement in US markets. We’ll introduce significant financial benefits and achieve operational efficiencies with blockchain technology that will facilitate an open financial system,” said Paxos CEO and co-founder Charles Cascarilla in a statement.

If granted a clearing agency registration, the company hopes to provide more flexibility around settlement cycles, ranging from T+2 to T+0, depending on broker-dealers’ preferred trade strategies, and multilateral netting processes in real-time. Paxos managing director Greg Lee estimates that the technology could save market participants approximately 70% on transaction settlement fees.

Paxos is moving quickly. “We have been in dialogue with pretty much all of the top 20 clearing brokers in the U.S.,” says Lee. “We know that a lot of things that people want the market is either not ready for yet or it’s going to take time to achieve [it] but we’re trying to make sure that they see that we’re making the investment for all those things they want in the future,” adds Lee.

The demand for change is indeed on the rise and has been particularly made clear by the GameStop GME congressional hearings, during which Robinhood CEO Vlad Tenev and Citadel’s chief executive Ken Griffin both pleaded for shorter settlement cycles and more transparent capital models. But the DTCC also recognizes that need.

“I strongly support moving to a faster settlement cycle because it will reduce the operational and systemic risk,” wrote DTCC president and CEO Mike Bodson in a post published on March 30. It is obvious, however, that the move would require a complete overhaul on multiple levels, and the last such shift – from T+3 to T+2 – took 14 years.

Still, this one could come much sooner. “We continue to explore opportunities to further optimize the system, including finalizing a prototype of a T+0 digital settlement platform using distributed ledger technology (DLT) and other emerging technologies,” writes Bodson. Not with a note of caution, however: “DLT continues to pose exciting possibilities for the industry, but applying it to the world’s most liquid cash equity market may be an overreach at this point.”

Not for Paxos, it seems. “We believe that we’ve built a platform that can scale to U.S. equities-style volumes very easily and settle them at T+2, as they are today or T+1, or T+0,” says Greg Lee. “And we’ve tried to demonstrate to the market that we built a platform for the future.”

If granted the clearing agency registration, which Paxos hopes to attain as soon as this year, the company would challenge DTCC’s monopoly. Then it will be up to the market to decide.