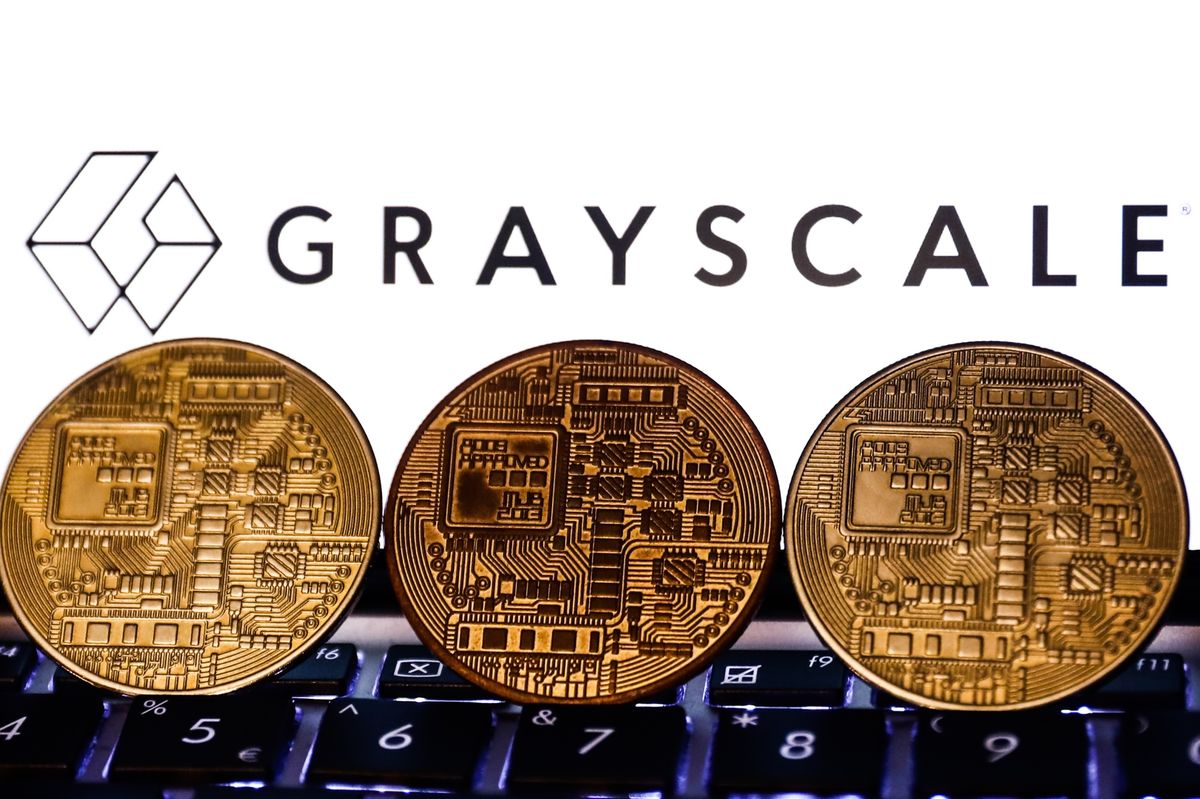 The state of the Grayscale Bitcoin Trust (GBTC), the largest BTC trust in the world, has sparked concerns among investors in the space. With such a large discount to net asset value (NAV), there have been discussions on where the fund goes from here and if it is in trouble. Valkyrie Investments has now joined the conversation but is taking an entirely unexpected route.

In a statement that was released on Dec. 28, co-founder and CIO of Valkyrie Investments Steven McClurg revealed the company’s interest in taking over the management of Grayscale Bitcoin Trust. The statement highlights the unique challenges that are being faced by the GBTC and present the Valkyrie team as the best to manage the fund.

It points to its experience in managing its own bitcoin fund, which it says has been operating with daily liquidity since it was launched a year ago. In addition, it also puts forward its experience with its multiple publicly traded BTC ETFs that were launched in 2021 as a good reason for why it would be a good fit.

“We understand that Grayscale has played an important role in the development and growth of the bitcoin ecosystem with the launch of GBTC, and we respect the team and the work that they have done,” the statement said. However, in light of recent events involving Grayscale and its family of affiliated companies, it is time for a change. Valkyrie is the best company to manage GBTC to ensure its investors are treated fairly.”

The company also announced a brand new fund called the “Valkyrie Opportunistic Fund, LP” which it says was created to help investors take advantage of the GBTC discount to NAV. “we are very interested in realizing the true value of the underlying bitcoin for our investors and will actively pursue this goal on their behalf,” McClurg said.

The Roadmap To Success

Valkyrie’s statement also included its plan to actually improve the management of the Grayscale bitcoin trust if it were to take over. These were divided into three points.

The first was that it plans to facilitate orderly redemptions for investors at NAV when they want it through a Regulation M filing. According to the statement, this would allow the investors to redeem shares without delays and at a fair price.

Next was the plan to lower the fees associated with the fund. Valkyrie wants an over 50% reduction in the fee to fit in with best industry practices. As such, it plans to reduce the fee from 200 basis points to 75 basis points.

Last but not is the fact that Valkyrie wants to honor investor share redemptions in both BTC and cash. Its reasoning behind this was that it believes that it gives investors “greater flexibility and choice when it comes to redeeming their shares.”

McClurg closes out the statement with a call for the statement to be considered. “We are committed to putting the interests of GBTC shareholders first, and we have the experience and expertise to do so effectively,” the co-founder said.