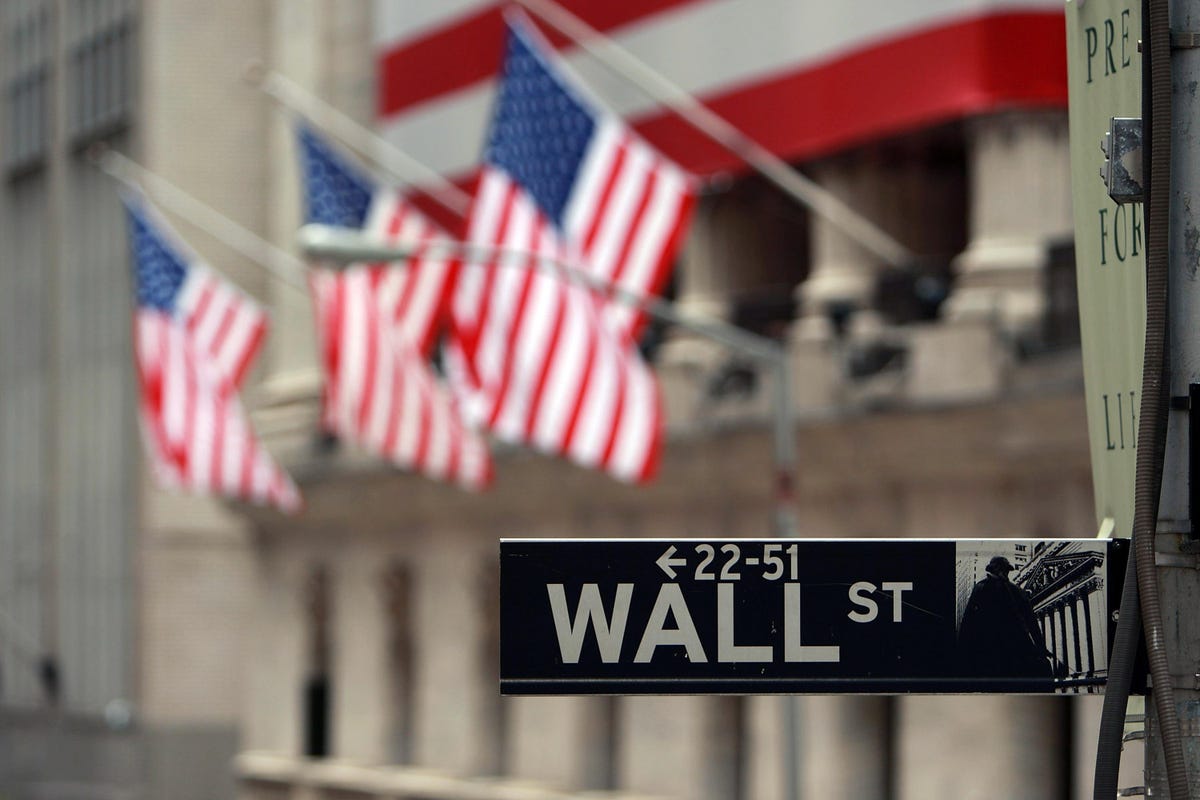 Bitcoin and cryptocurrency prices have continued to surge higher in October after struggling through September (proving some market watchers right).

Don’t miss: What (or who) is driving the crypto market in 2021 and beyond? Tune in to Forbes’ free Crypto Codex Live webcast on October 14 at 2:00pm EDT and get ahead of the market

The bitcoin price has added around 10% over the last 24 hours, climbing to highs not seen since bitcoin hit its all-time highs almost six months ago and pushing the combined cryptocurrency to over $2.3 trillion—up from lows of $1.8 trillion last month.

Wall Street banks have been adding bitcoin and crypto services over the last couple of years, keen … [+] not to miss out on the explosion in crypto-related fee revenue as the bitcoin price has soared.

This week, Bank of America, the second-largest U.S. bank by assets, analysts launched coverage of digital assets, branding the nascent bitcoin and crypto market simply “too large to ignore.”

“It’s difficult to overstate how transformative blockchain technology, digital assets, and the thousands of decentralized apps that have yet to be created could potentially be,” wrote the bank’s analyst team, led by the bank’s head of cryptocurrency and digital asset strategy Alkesh Shah.

“Bitcoin is important,” Shah said in a statement alongside the report, “but the digital asset ecosystem is so much more.”

The cryptocurrency market has been boosted this year by interest in decentralized finance (DeFi)—using crypto technology to recreate traditional financial services—and the non-fungible tokens (NFT) craze. The NFT market grew to a staggering $10.7 billion through the third quarter of the year, up a blistering eight-fold compared with the previous quarter, according to market tracker DappRadar.

The bitcoin price has surged higher today, climbing over $55,000 per bitcoin for the first time … [+] since May.

However, the latest bitcoin price rally has failed to boost the price of many smaller cryptocurrencies with some calling “alt season,” which sees other coins outperform bitcoin, now over. Ethereum, most of its rivals and many decentralized finance (DeFi) tokens have climbed at a faster clip than bitcoin so far this year.

“We expect to see a fresh all-time high in the coming weeks,” Delta Exchange chief executive Pankaj Balani said in emailed comments. “We also expect bitcoin to outperform altcoins and the money to rotate into bitcoin from alts going forward.”