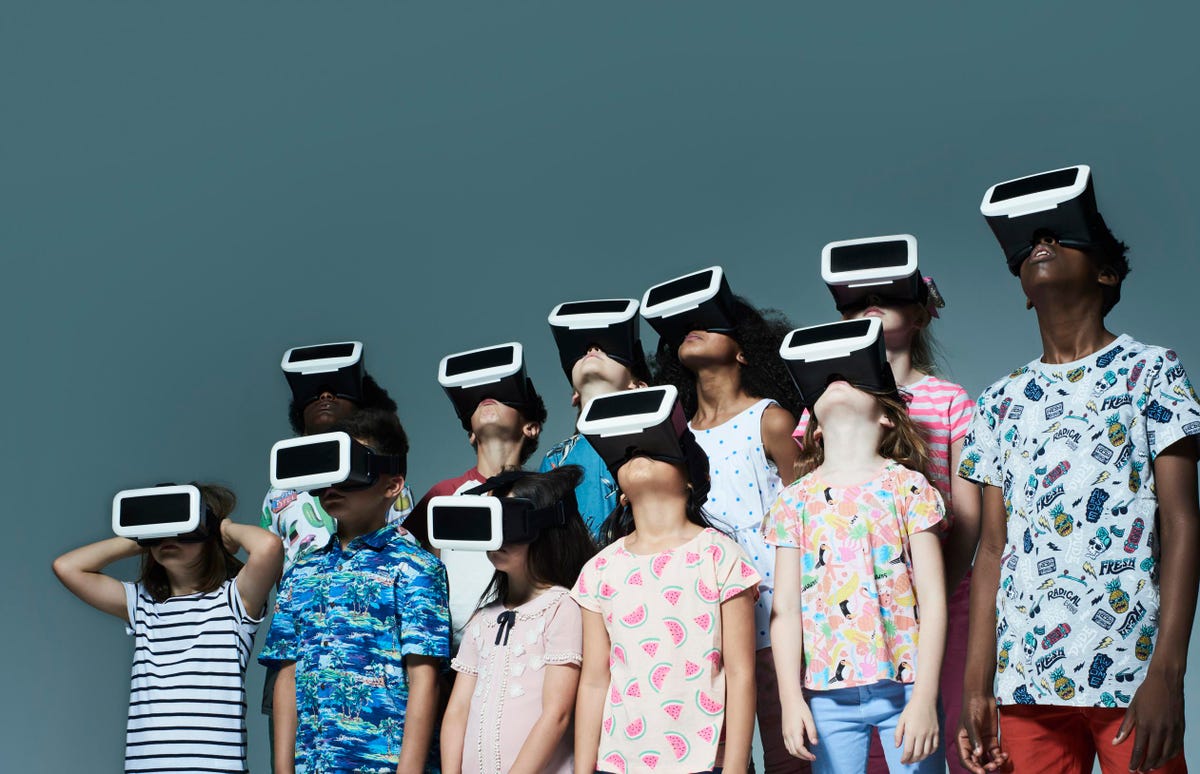 For those who are skeptical about the future of the metaverse—believing it’s only about Mark Zuckerberg and Meta, formerly known as Facebook—it may come as a surprise that giant, big-box retailer Walmart that serves the average American is diving into virtual reality and launching its own Walmart token cryptocurrency and NFTs.

Walmart is not the first merchandiser to do this. It’s becoming a gold rush for retailers and apparel makers, as they’re turning toward virtual reality and don’t want to be left behind. CNBC reported that German sportswear company Adidas has released NFTs and purchased land on the Sandbox VR, a virtual real estate company. Adidas, in addition to the real estate purchase on Sandbox VR, announced it had “collaborated with Bored Ape creators Yuga Labs and others in the space to launch the ‘Into the Metaverse’ collection via its lifestyle label, Adidas Originals.” Glossy reported, “The 30,000 NFTs went on sale on December 17 for 0.2 Ethereum (about $800) each, selling out in minutes and making the company more than $22 million in the span of an afternoon.”

Upscale fashion house Gucci partnered with gamemaker Roblox to sell items. Balenciaga struck a deal with Epic Games, the creator of Fortnite, to offer clothing that can be purchased in virtual stores. Louis Vuitton created Louis The Game, showcasing its high-end brand.

Nike acquired digital sneaker company RTFKT,  a popular metaverse company that has a line of sneakers. An 18-year-old artist at the group sold more than $3 million in virtual sneakers in under seven minutes.