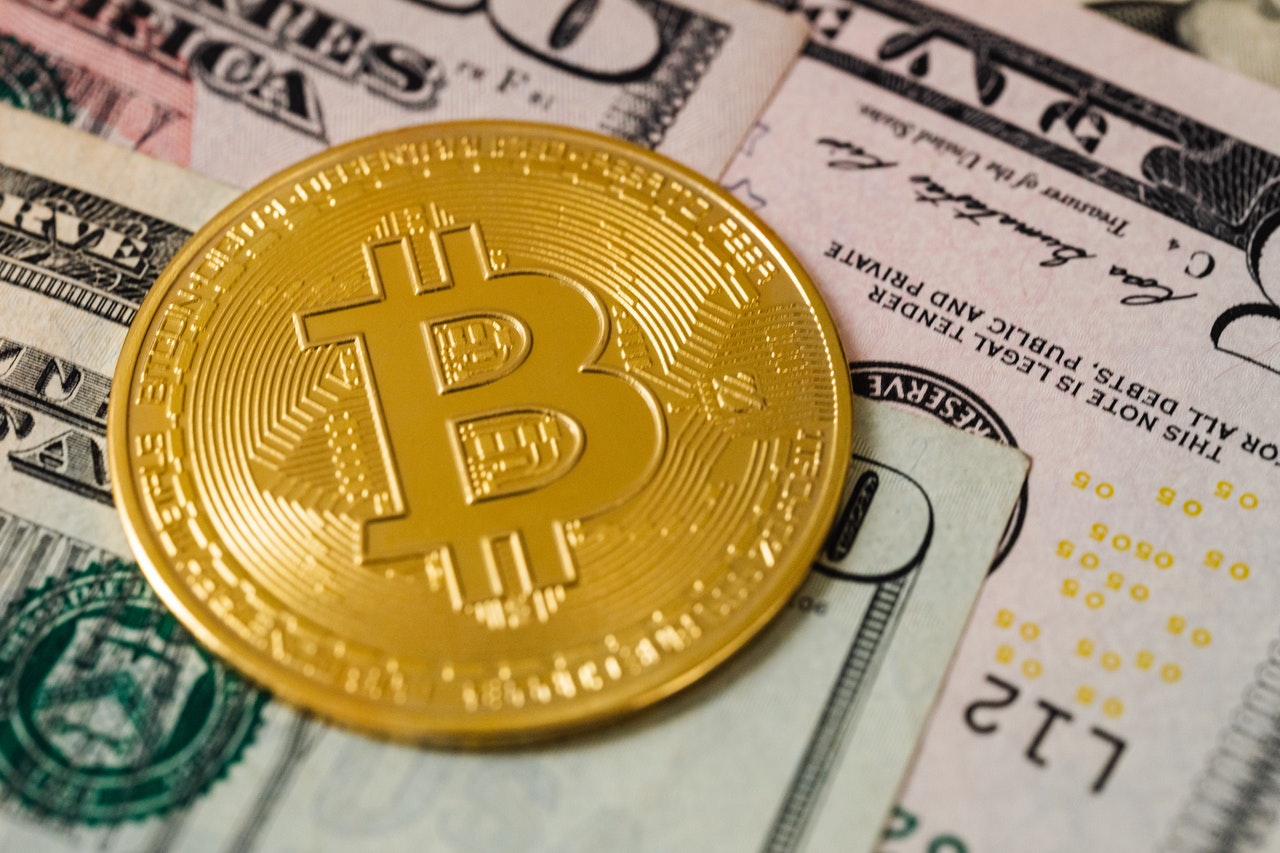 Volatility remains one of the characteristics of Bitcoin that could easily change the holding stance of investors. To some, a downward movement will mark their period of massive accumulation and expansion of their holdings. On the other hand, some will suffer considerable losses through a dip.

Bitcoin has been on a dipping move as it gets to its monthly low of $39,000 within some days of hitting the $40,000 mark. Though many people had expected that the BTC price would show some bearish trend for a few days, the events have proved the contrary.

Bitcoin has gradually taken a downward tour by going into a 37K – 40K region. This recent dip has given some whales the opportunity of making massive purchases of the token.

A CryptoQuant technical analyst, Minkyu Woo, stated that a significant coin volume was moved out through spot exchanges during the Bitcoin sell-off.

He mentioned the possibility of whales buying a considerable amount of BTC since the outflow size could only proceed through the check for spot exchanges’ top 10 BTC outflows.

According to Woo, the 37K – 40K mark stands as the BTC price range in the crypto’s critical accumulating phase. This move has long begun in March 2022. Also, Woo advised investors to keep their holdings or purchase more of the dips if possible.

The price of BTC has surged sharply | Source: BTCUSD on TradingView

In the past, where there have been cases of spiked outflow volume, a notable amount of BTC has gone out via exchanges. However, a sudden reversal in the market’s sell-off came as the crypto price climbed up.

Recent events have followed a similar pattern as Bitcoin regained all its losses by moving to the $41K region.

Moreover, Woo explained that Bitcoin has gotten below the 200 MA support from the 2020 fourth quarter. This means that BTC would have more accumulation of smart money.

In his chart, Woo indicated the dipping pattern for BTC into the bottom zone and its subsequent spike and buying interest.

Just like Bitcoin has displayed its bearish trend, the action reflects the general status of the broader crypto market. Besides Bitcoin, Ethereum has indicated significant drops by moving below its $3K level. Also, other prominent altcoins are not left out in the southward movement of price.

Fortunately, the entire crypto marketplace seems to be getting higher in an upward recovery movement starting from today. Ethereum has moved back to its $3,000 region, and BNB is up within the $400 level. Other altcoins are following closing through the recovery trend.