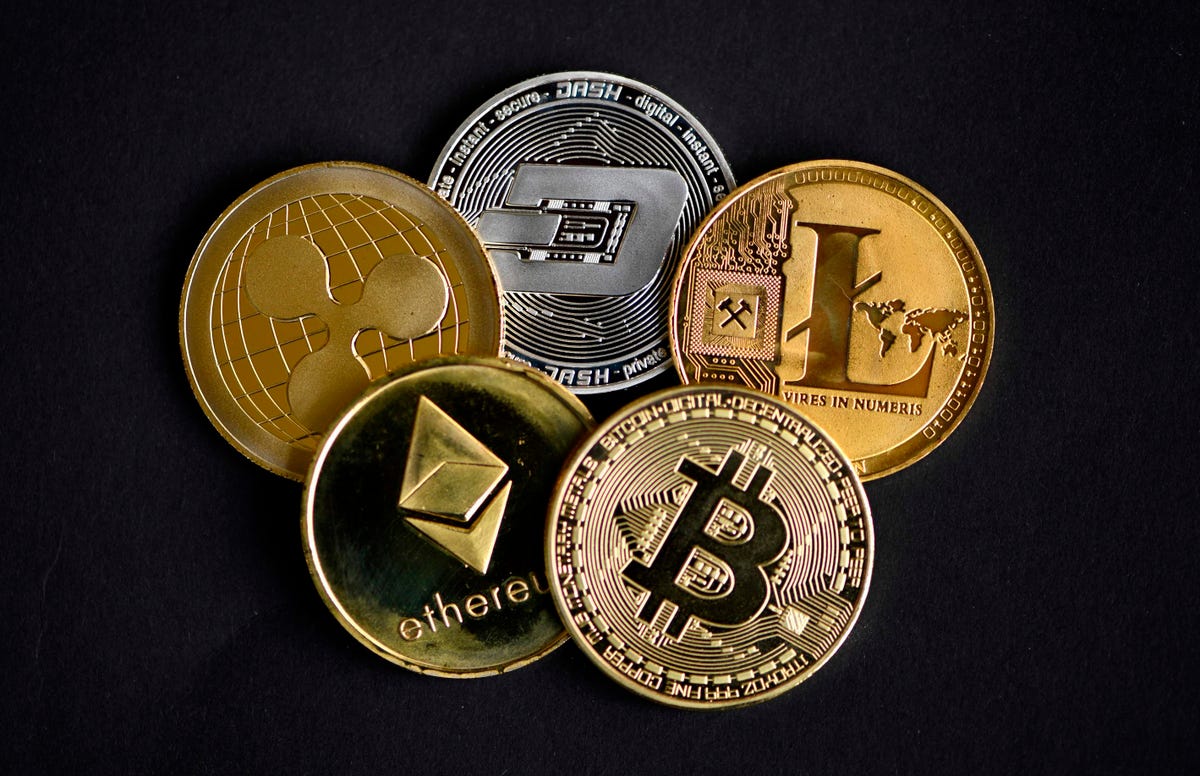 Other digital currencies also declined, as ether and Cardano’s ada were both down more than 10% over the last 24 hours at the time of this writing, additional CoinDesk data reveals.

Major stock indices were also in the red, with the S&P 500 index and the Dow Jones Industrial Average finishing the day 1.7% and 1.78% lower, respectively, according to Google Finance.

While explanations for what caused the widespread sell-off varied, one factor that was mentioned repeatedly was concerns that The Evergrande Group, a major Chinese real estate company, could default on its debts, which could in turn weaken the world’s second-largest economy.

There is also uncertainty surrounding the Federal Reserve, and when it will begin tapering its current monetary stimulus.

The central bank will begin a two-day meeting tomorrow, and many investors will be watching to get a better sense of this financial institution’s future policy moves.

One major development that stood out was that cryptocurrencies seemed to move in the exact same direction as more traditional assets, something that hasn’t always been the case.

Several analysts weighed in on this situation, offering differing points of view.

Joe DiPasquale, CEO of cryptocurrency hedge fund manager BitBull Capital, spoke to this matter, stating that “initially the narrative focused on crypto being an alternative investment.”

However, “with the influx of institutional investors and a general overlap of market participants, we’ve seen the markets becoming increasingly correlated,” he stated.

“Moving forward we are likely to see such correlations strengthen further as the pool of market participants across traditional and crypto markets becomes more homogenous,” said DiPasquale.

“Crypto in many ways is now more correlated to fiat markets because more ‘fiat’ investors are investing in crypto,” he stated.

“A ‘risk off’ mindset isn’t specific to one asset class, so when folks become concerned (or panic), they dump everything.”

“On the other hand, there is no real reason for any such correlation. Therefore, if fiat markets stay flat or turn bearish, investors will start hunting for yield – and many will find that yield in crypto,” said Enneking.

“In other words, crypto markets will initially follow fiat markets down, but then will reverse far earlier because there is no fundamental reason for their drop.”

“The Evergrande situation is illustrative of the broader debt issue (and, to some degree, the communist government crackdown on some aspect of a ‘capitalist’ economy). It’s not that one company which triggered the drop, but what that company represents.”

“So, on a fundamental level, today’s events will prove positive from crypto,” he stated.

As for what crypto investors should learn from this, Enneking summed it up using one word: patience.

“All liquid assets get affected when global markets are disrupted. We saw this at the start of covid.”

“Crypto is not immune, but will probably outperform other assets in the long term as money going into crypto is hedging against other risks in the broader economy.”

Pat White, cofounder and CEO of Bitwave, spoke to another key takeaway, emphasizing that the digital currency markets have broad exposure to global economic events.

“In terms of what is to be learned, I think US investors in particular should remember that crypto is world-wide in a way that other assets really aren’t.”

“Crypto tokens are exposed in very surprising ways to various markets and nations, and if you come at crypto with a purely US-centric view, you’re going to be surprised on days like this when something that’s totally unrelated to the US takes a massive swipe at the market.”