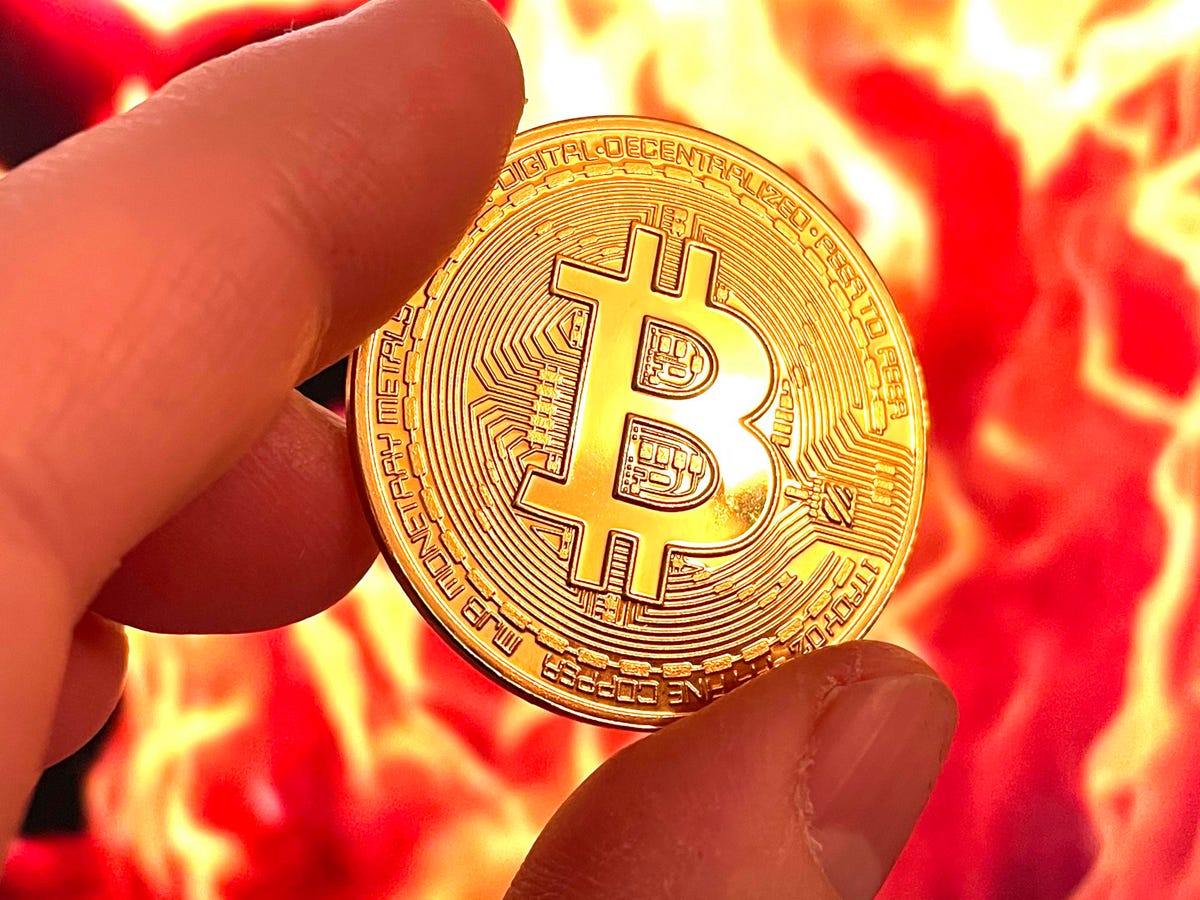 Bitcoin prices rallied today, breaking through $55,000 and climbing to their highest level in close to five months.

At this point, the cryptocurrency was trading at its loftiest value since May 12, additional CoinDesk figures reveal.

The price of bitcoin fell back slightly after reaching this level, dropping below $54,000.

However, the world’s most valuable digital currency by market capitalization managed to retain the vast majority of its recent gains.

Following these latest price movements, several experts weighed in on what drove the cryptocurrency’s recent upside.

“Yesterday, there were some significant developments to solidify the standing of Bitcoin and cryptocurrencies in general,” he noted.

“The first is more banks are jumping onto the crypto bandwagon because of investor demand. U.S. Bancorp launched a cryptocurrency custody service for institutional investment managers and Bank of America started research coverage of cryptocurrencies and other digital assets.”

Further, Denier spoke to recent comments made by U.S. Securities and Exchange Commission Chair Gary Gensler, where he stated that the government agency does not currently plan to ban cryptocurrencies.

A potential ban “has been a major overhang for the asset,” he stated.

In addition to these recent, positive developments, some analysts emphasized how much investor sentiment has changed lately.

Marc Bernegger, a board member of Crypto Finance Group, commented on these developments.

“After several pieces of bad news in the last few weeks the momentum changed in the recent days and it seems that the general outlook and macro economic situation moved to the very bullish side of things.”

He noted that recently, the outlook surrounding bitcoin has “changed drastically,” and as a result, “quite a few market participants are expecting new all time highs.”

“I believe that BTC is enjoying an upswing after initial doubts about how the China ban will affect global mining and subsequent adoption,” he stated.

“Given that some Chinese miners have moved to more favorable jurisdictions, and that the US seems determined to increase mining capacity in places like Texas and wherever energy is cheapest, we’re seeing the bulls return,” Willard continued.

Ben Armstrong, founder of BitBoy Crypto, also mentioned several recent developments, and how, in his view, they would motivate investors to put their money into digital assets.

“In the face of the Evergrande debacle, Facebook going dark and talk of a trillion dollar coin…why would you put your money in traditional finance?”