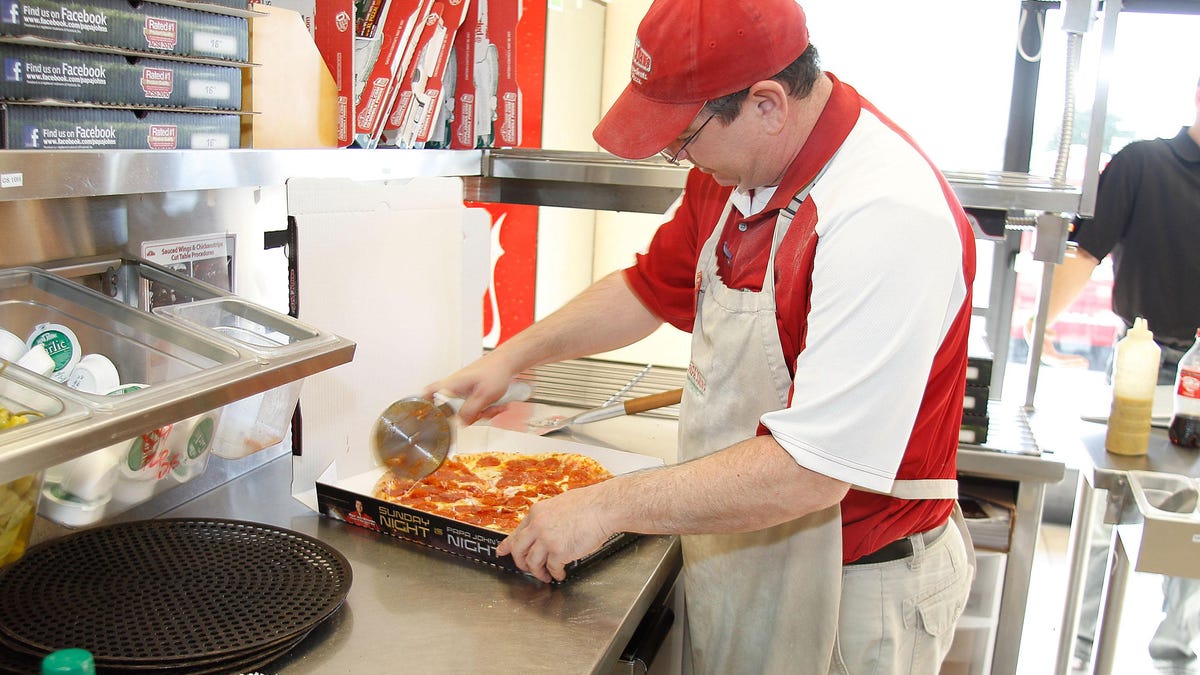 Bitcoin BTC Pizza Day marks the day that Laszlo Hanyecz made the first recorded purchase of a physical good using Bitcoin. He spent 10,000 Bitcoin to purchase two Papa John’s pizzas on May 22, 2010. Since Papa John’s didn’t accept Bitcoin as payment, he posted a 10,000 Bitcoin offer on Bitcointalk.org and Jeremy Sturdivant, a 19-year old then, took the offer for an estimated $41, bought the two pizzas and delivered.

Today, the Bitcoin community worldwide commemorates May 22 as the first recorded day that Bitcoin was used to purchase a physical good. The community celebrates by buying two pizzas and sharing them. Pizza restaurants also contribute to the celebration by offering discounts to customers who pay in Bitcoin.

Laszlo responded to the delivery on BitcoinTalk.org by saying, “That pizza looks delicious! Adorable kid. (Cheesy Emoji)”. He later stated that he was willing to pay 10,000 Bitcoins for future pizza deliveries. On the same thread, he stated, “My 1 year old daughter really enjoys pizza too! She just smears it all over her face if you give her a whole slice, but she does eventually manage to get most of it in her mouth (minus a few loose toppings of course).” It’s a beautiful story. Laszlo took a family photo after the delivery marking perhaps one of the biggest milestones in the Bitcoin story.

The initial response for anyone new to this story is to check the dollar value of the Bitcoin spent on the two pizzas today. As of this writing, one Bitcoin is trading at $33,064.19. This means that the 10,000 Bitcoin would be worth $330.6419 million today. Looking in hindsight, it may seem like a bad financial decision, but haven’t we all made similar decisions in life? Nobody knows the future.

The reason why the global Bitcoin community celebrates this event is mainly about Bitcoin as a technological revolution and invention of sound money. The year 2010 was about 24 months after the global financial crisis. People had begun to question the current economic models, economic policies, and money as a store of value. Bitcoin offered a new hope to the people.

The May 22 pizza transaction paved the way for a decentralized form of money with a hard capitalization of 21 million that can be sent and received without permission. The world had not yet seen a tamper-proof, sensor-proof digital currency with no centralized issuer.

Since May 22, 2010, the Bitcoin community has grown and developments have been made that allow you to buy a pizza using Bitcoin on the lightning network today, with transaction costs reduced to cents on the dollar. Thousands of merchants now accept Bitcoin payments for pizza and other products, and infrastructure has advanced to the point where you no longer need to post a bitcoin offer on BitcoinTalk.org to purchase a product.

Yvonne Kagondu, the founder of Kenya Blockchain Ladies DAO in my home country of Kenya, is organizing a Bitcoin Pizza Day party in Nairobi. What are your plans for May 22nd?