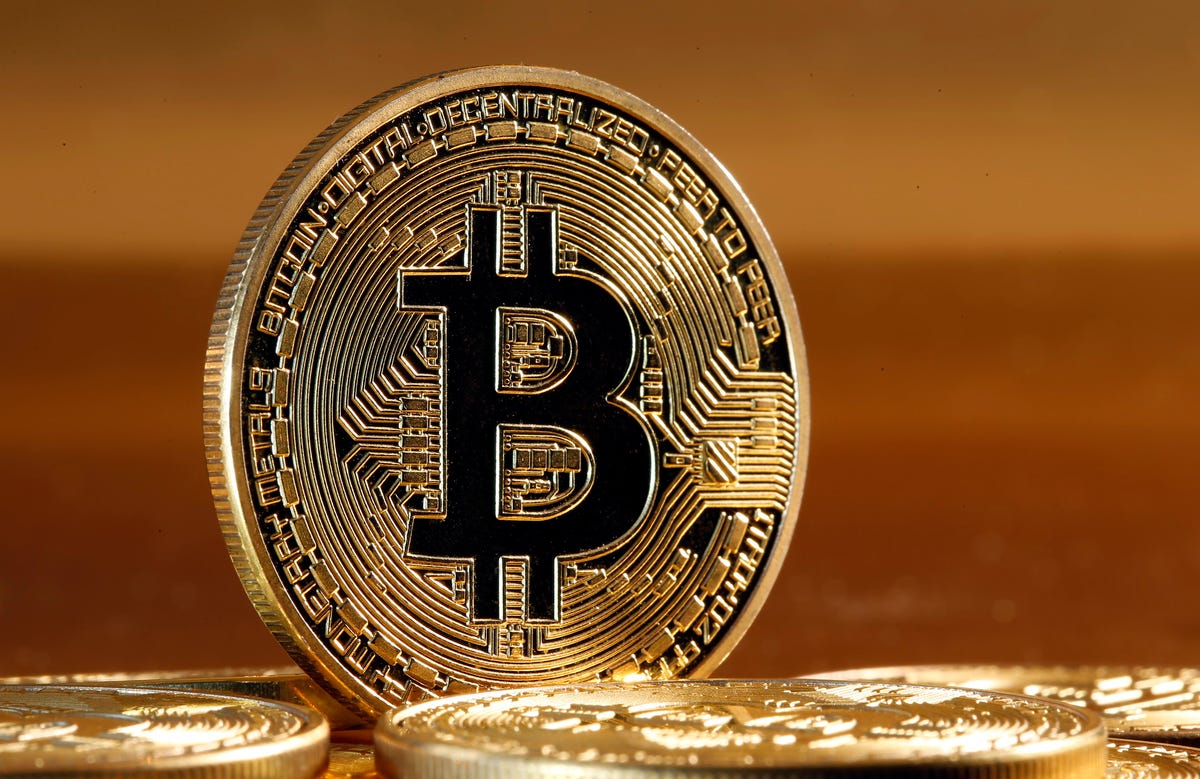 Bitcoin prices have had a good day, climbing more than 6% in less than an hour and then extending those gains later on.

After experiencing some volatility, the cryptocurrency trended higher, reaching as much as $48,462 around 6 p.m. EDT, according to additional CoinDesk data.

By climbing to this point, the cryptocurrency was up more than 11% since the start of the day.

After bitcoin enjoyed this price increase, several market observers weighed in on where the digital currency might go in the near future.

“The next level to watch in BTC is probably 49k,” said William Noble, the chief technical analyst of research platform Token Metrics.

“That is the zone where the decline started from.”

He offered some background context, stating that:

“The Fed may have put money in the system to cushion the eventual Evergrande event. This may have triggered flows into BTC and forced hedgers and short sellers to cover.”

“The key resistance level above for Bitcoin to get through for more upside is the psychological level of $50,000 and then the September 5th high just shy of $53,000.”

“The daily raindrop chart is showing heavy volume aggregating at the top of the range so these levels may come rather quickly.”

Collin Plume, CEO and founder of My Digital Money, spoke to the $53,000 level, describing it as “major resistance” before bitcoin heads toward $60,000.

He also identified key support, singling out the $40,000 level.

He noted that if bitcoin prices decline in the short-term, this particular price level could “bounce BTC’s price back up again and gear it up for another rally.”

Wujastyk pointed out a higher support level, stating the following:

“After breaking out of the falling wedge today on the daily chart, the main level to watch below is the volume-weighted average price anchored from the September 5th high which is right around $45,100.”