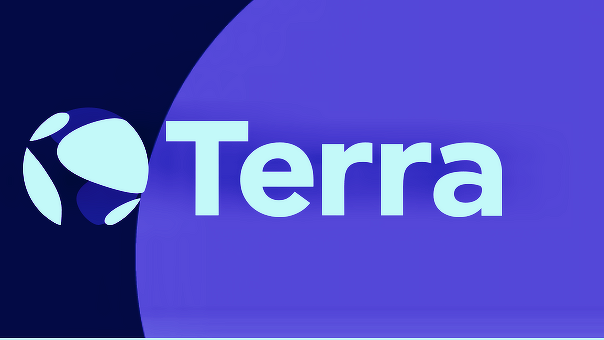 On Thursday, the red-hot Terra blockchain, which has a mission to improve the efficiency of the global payment system, completed its Columbus-5 upgrade.

The upgrade has major ramifications for the Terra ecosystem, its stablecoin TerraUSD (UST), and Terra’s utility token LUNA, which has surged more than 10,000% this year to become the No. 11 cryptocurrency by market cap.

Columbus-5 may stimulate demand for Terra and UST by opening it up to new networks and decentralized projects. The deflationary aspect of LUNA should also pump the price, if all goes according to plan.

The flashiest change is that Terra’s utility token, LUNA, which is burned to mint Terra’s UST stablecoin, is no longer being transferred to a community pool after burning. All LUNA used to mint UST will now be burned permanently, and the existing community pool will also be burned.

This switch to burning LUNA that is used to mint UST is likely to further boost LUNA’s value, as increased UST transaction volume—an outcome that seems probable following this upgrade—requires more LUNA burning. All of this places deflationary pressure on the asset, akin to EIP-1559’s effect on Ethereum.

Just as important, Terra, already part of the Cosmos ecosystem, has now integrated Cosmos’ Inter-Blockchain Communication (IBC) protocol, known as Stargate. The increased compatibility with Cosmos’ “internet of blockchains” means data can be shared between Terra and other Cosmos-integrated blockchains such as Polkadot (DOT) and Solana (SOL)—and soon Ethereum (ETH). The Stargate integration opens Terra up to hundreds more decentralized apps in the Cosmos ecosystem. In short, it’s more useful now.

Finally, the Columbus-5 upgrade increases yields paid to those who delegate their LUNA to proof-of-stake validators on the Terra network as those contributing to the network will now receive swap fees that are generated anytime someone trades via the Terra Station wallet app; previously, those fees had been burned.

The forthcoming Wormhole bridge, which has been set in motion by Columbus-5, will connect Terra and the fast-growing Solana network, making the UST stablecoin usable in the SOL ecosystem. It’s a multi-chain stablecoin, following the path of Tether and others in that regard.

Still, it’s important for crypto investors to remember that UST is a highly experimental and even controversial stablecoin, as it’s backed by only an algorithm, one that uses LUNA’s fluctuating value to maintain a stable price for UST. Those bullish on LUNA—called “LUNAtics”—expect the value of LUNA to rise as deflationary pressure makes LUNA increasingly scarce.

If that turns out to be true—a big if, since tokens don’t always behave exactly the way token holders expect after a network upgrade—the Columbus-5 upgrade would be good news for UST, and in turn, good news for LUNA.