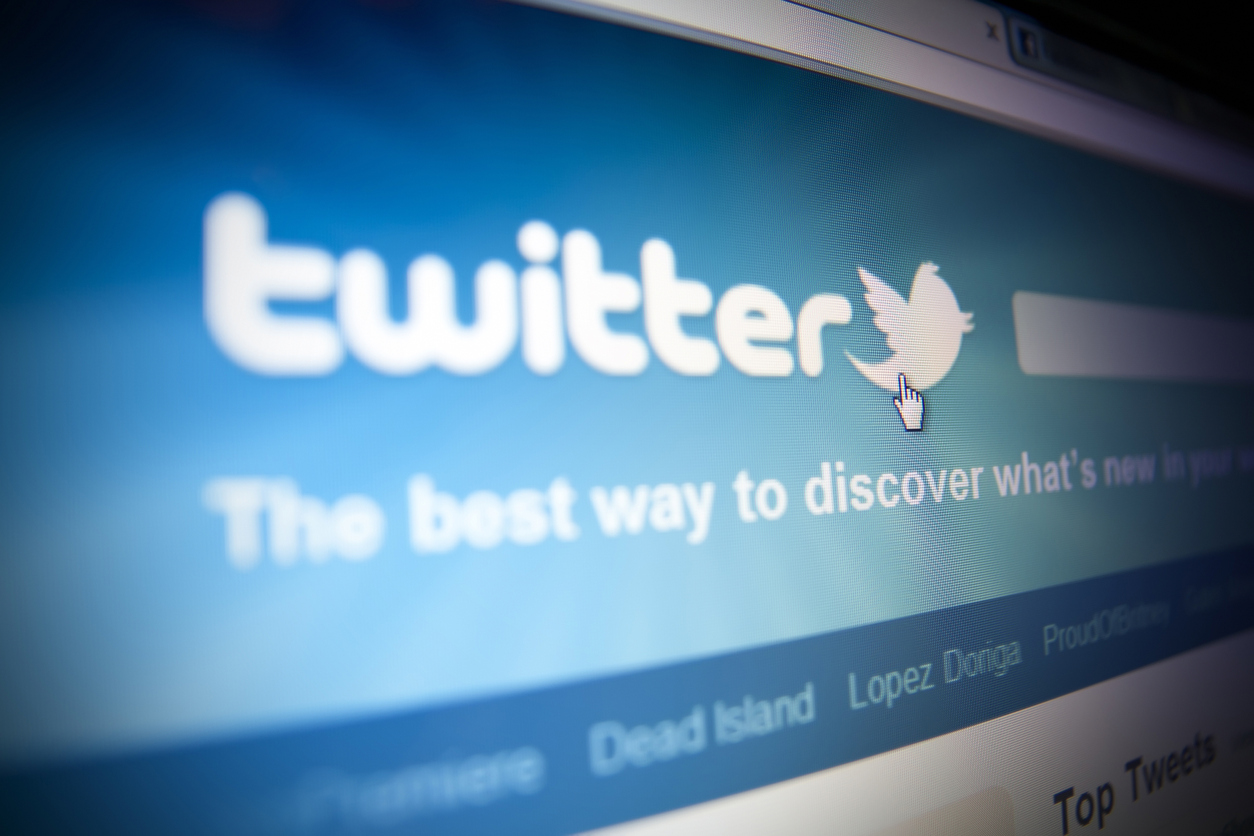 Elon Musk will acquire popular social media platform Twitter for $43.4 billion. The Tesla and SpaceX CEO has long used the platform to promote crypto assets like Dogecoin and Bitcoin, post memes, and get himself in trouble with the SEC.

Musk aims to launch “new features,” “increase trust” by making “algorithms open source,” defeat spam bots, and “authenticate all humans.” But what exactly do these words mean for the community affectionally referred to as “crypto Twitter,” or CT for short? And what might this mean for the market after such a dramatic shakeup on public display?

“Twitter has tremendous potential – I look forward to working with the company and the community of users to unlock it,” Elon Musk said in a tweet – posted on the platform he now owns. In a landmark leveraged deal, Musk – with the help of backing from Morgan Stanley – will buy Twitter for roughly $54.20 per share.

Musk is the type of guy who launches rockets into space and produces specialized flamethrowers for tunneling. He often posts memes that piss off the community, who then cheer for him the moment his tweets turn toward Dogecoin. But this deal could mean big changes for the crypto Twitter community – both good and bad.

On the positive side, there could be less spam bots and that means less theft and scams tarnishing the crypto industry. Making the algorithm open source to build trust is a step toward crypto-like concepts. On the negative side, does forcing human authentication in some way take away from the privacy and anonymity that makes the social media platform unique from its competitors? What if gone are the days of pseudonymous characters hidden behind a cartoon or NFT avatar?

Only time will tell what Musk has in store for the community, the company, and more. The deal is still pending regulatory approval.

The S&P 500 and Bitcoin both pumped on the Twitter deal | Source: BTCUSD on TradingView.com

How The Deal Could Change The Crypto And Stock Market Trend

The deal could have bigger implications for the stock market and crypto in terms of price appreciation. The market has been bearish for more than a year since Musk first revealed Tesla would be buying BTC. Taking on so much leverage to rebuild a business could be taken as a sign across the market that the cycle isn’t yet finished. With so much bearish sentiment, short positions, and a market that wouldn’t see it coming, all it would take is one spark to ignite another bull impulse.

And Elon Musk is just the man to do it. The Tesla and Space X CEO has been responsible for pumping asset prices using his Twitter platform for some time. The “Dogefather” brought the meme coin nearly to $1. He helped push Bitcoin from $30Ks to $65K in less a couple of months. Then it was he who cast the first stone and kicked off the bearish phase in stocks and crypto.

What if it is now he who kicks off the next bullish impulse? The US stock market (pictured above) saw among its largest single-day turnarounds in some time. Bitcoin, which was expected to plunge below $30K is now back above $40K after a brief push to $38K.

If a reversal begins from here, the milestone $43 billion Twitter deal might have put in a bottom to the recent stock market and crypto carnage.

Follow @TonySpilotroBTC on Twitter or join the TonyTradesBTC Telegram for exclusive daily market insights and technical analysis education. Please note: Content is educational and should not be considered investment advice.