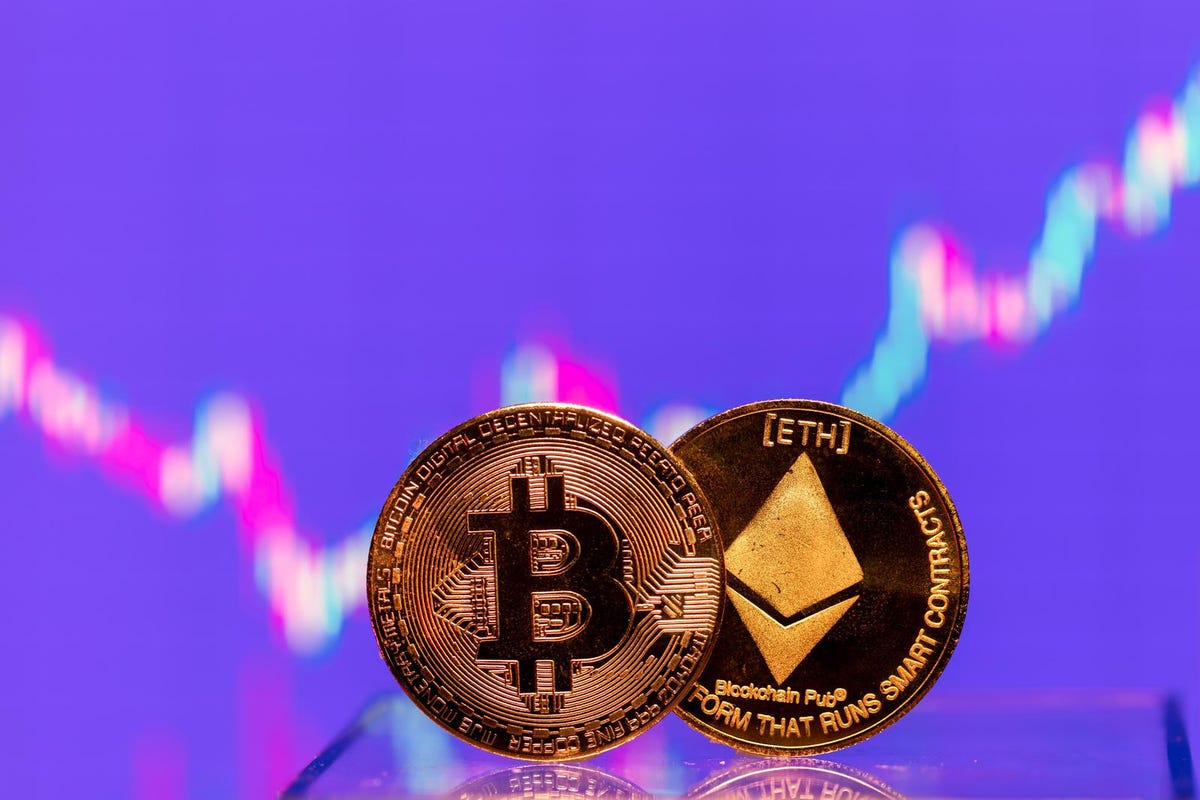 Bitcoin vs. Ethereum: Which is the better hedge against inflation?

With the debunking of the delusion that inflation in the US economy is “transitory,” investors have become more serious about finding hedges against it. According to Motley Fool:

“The rate of inflation has been raising alarm among investors recently as the Fed has gone into a printing frenzy. There have been calls to stop the printing rate but so far, it has continued, causing inflation rates to shoot up.”

A growing chorus of voices have come out touting Bitcoin as a good hedge, including:

Paul Tudor Jones. The billionaire investor said he views cryptocurrency as a better hedge against inflation than gold, mentioning Bitcoin as “a great way to protect wealth over the long run,” calling it “a store of wealth like gold.” JP Morgan. In an October report, the investment firm told its clients, “institutional investors appear to be returning to Bitcoin, seeing it as a better inflation hedge than gold.” The report cited assurances by US policymakers that they would not ban the usage or mining of crypto, as China has done.

There are dissenting (or, at least, countering) opinions coming from the likes of:

Morningstar. In an analysis of the developing stages of inflation in the US, the investment ratings firm concluded, “The assertion that [cryptocurrency] hedges against inflation rests on scanty evidence. While it’s reasonable to suppose that cryptocurrency will help a portfolio survive inflation’s ravages, that plan is far from guaranteed.” Bank of America. The bank found that “Bitcoin has not been compelling as an inflation hedge as commodities and even equities provide better correlations to inflation,” and went on to recommend that the argument for holding Bitcoin is not diversification, declining volatility, or inflation protection, but rather sheer price appreciation.”

A study from a group of professors at various Australian universities looked at Ethereum as a hedge against inflation. The authors conclude that:

“Following the recent change in its transactions protocol, Ethereum displays a significantly lower net issuance rate of tokens than Bitcoin, achieved by destroying the fees associated with each transaction. In many cases, the amount of Ethereum burned outpaces the networks creation of new tokens, resulting in Ethereum potentially becoming the world’s first deflationary currency.”

The authors assert that this makes Ethereum a superior hedge against inflation—and a better long-term value store—than Bitcoin. The authors point to two reasons why:

Ethereum’s issuance rate. Since the beginning of August 2021 (when protocol update EIP-1559 was deployed), the growth of ETH supply has declined without a reliance on a hard supply cap. With a stable rate of token creation, destruction has risen steadily to end up on par with the number of tokens created by September 2021. In addition, the percentage of deflationary blocks is low during the first two weeks after the change, but ramps up quickly to constitute almost 50% of all blocks by the end of the sample period.

Source: https://papers.ssrn.com/sol3/papers.cfm?abstract_id=3970338 The rise of decentralized finance (DeFi). DeFi—an alternative financial infrastructure built on the Ethereum blockchain has grown to more than $113.4 billion of funds locked in smart contracts. Combined with the increasing popularity of non-fungible tokens (NFTs)—a majority of which also use the Ethereum network—the network will likely continue to experience increased congestion, increasing the rate at which ETH is burnt.

There are skeptics to the Ethereum as inflation hedge rationale, however. Motley Fool pointed out:

“An important thing to note about the Ethereum 2.0 upgrade is that the goal is not to make Ethereum more scarce, but to bring down the gas fees and access to the network. In having each transaction burn the base fee, the network loses control over the supply of Ethereum, so while there may be times when Ethereum looks deflationary, it’s also possible the cryptocurrency’s supply could increase as well.”

The article goes on to quote Noelle Acheson, head of market insights at Genesis Global Trading:

“We see so much misinformation out there about how Ethereum is deflationary. Occasionally it is, but that’s not the purpose.”

Overall, Ethereum’s advantage over Bitcoin as an inflation hedge may have nothing to do with the supply of the cryptocurrency, and more to do with its utility for other purposes. Speaking on CNBC, Galaxy Digital CEO Mike Novogratz said:

“As bitcoin loses some of its appeal as a hedge against a devalued currency, ethereum is outperforming as its proponents see the potential in the solutions enabled by the underlying technology. People see Ethereum as a technology bet.”

Whichever side of the debate you lean towards, one thing is certain—inflation in the US and elsewhere is helping drive up crypto investing activity.

On the flip side of the coin, gold—which was the preferred method of hedging for inflation among investors—is no longer serving the purpose it once fulfilled.