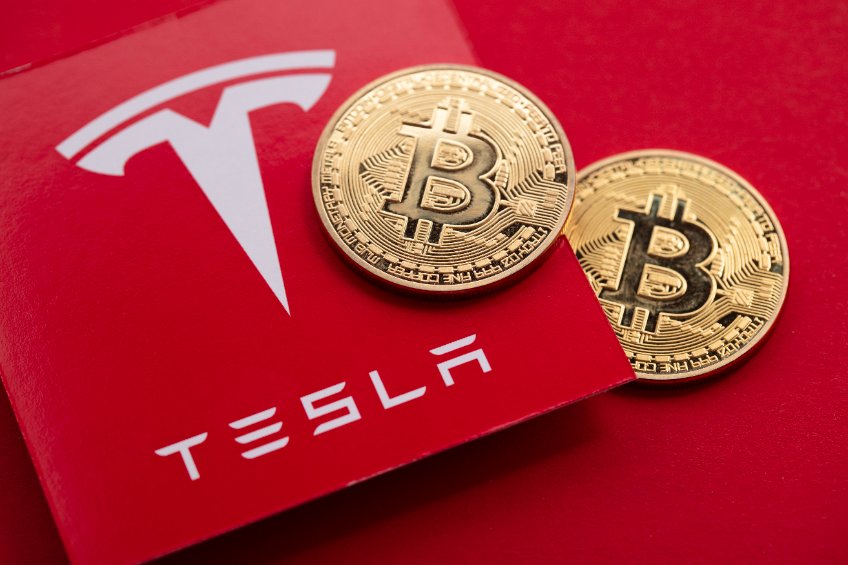 The two assets faced numerous challenges during the year.

Bitcoin price has had a terrible performance in 2022. It has crashed by 64% this year, making it one of its worst year on record. Tesla is doing much worse. Down by 74% in 2022, the company is having its worst year and quarter ever. Bitcoin’s market cap has crashed to about $320 billion while Tesla has moved from over $1 trillion to about $344 billion.

Tesla and Bitcoin are two significantly different financial assets. Bitcoin is a cryptocurrency that wants to replace fiat currencies while Tesla is an automotive disruptor that wants to end internal combustion engines (ICE).

Further, they are both emblematic of what happens when interest rates are left low for so long. After the Global Financial Crisis (GFC), central banks, led by the Federal Reserve, embraced an easy-money policy in a bid to support the economy. But rates remained so low for so long, leading to an era of irrational exuberance, as we wrote here.

Another similarity between Bitcoin and Tesla is that they are both facing significant competition. There are now over 20,000 cryptocurrencies seeking to dethrone BTC. Similarly, the number of EV startups is growing remarkably, with most traditional EV companies shifting to the EV model.

Why BTC and Tesla collapsed

Bitcoin price collapsed because of high-interest rates and the challenges in the crypto industry. The biggest scandals in the industry were the collapse of Terra, which helped fuel the bankruptcy of Voyager Digital, FTX, and Celsius.

Tesla, on the other hand, is facing serious competition while its CEO has been disrupted by his acquisition of Twitter. Analysts believe that his divided attention has played a significant role in the collapse of his net worth by more than $120 billion.

Further, Tesla is facing significant competition while demand for its cars has declined significantly in the past few months. Soaring inflation has made car sales drop.

Better buy between TSLA and BTC in 2023

So, which is a better buy between Tesla and Bitcoin in 2023? As the economy faces a triple whammy of high-interest rates, slow growth, and elevated inflation, the two will likely struggle in 2023. However, because of valuation metrics and market share, I think Bitcoin is a better investment than Tesla.

As Tesla moves from a growth company to a value stock, it will need to be priced much lower. For one, companies like General Motors and Ford are valued at under $50 billion. Bitcoin, on the other hand, has proven to be a market leader in its industry despite facing significant competition.