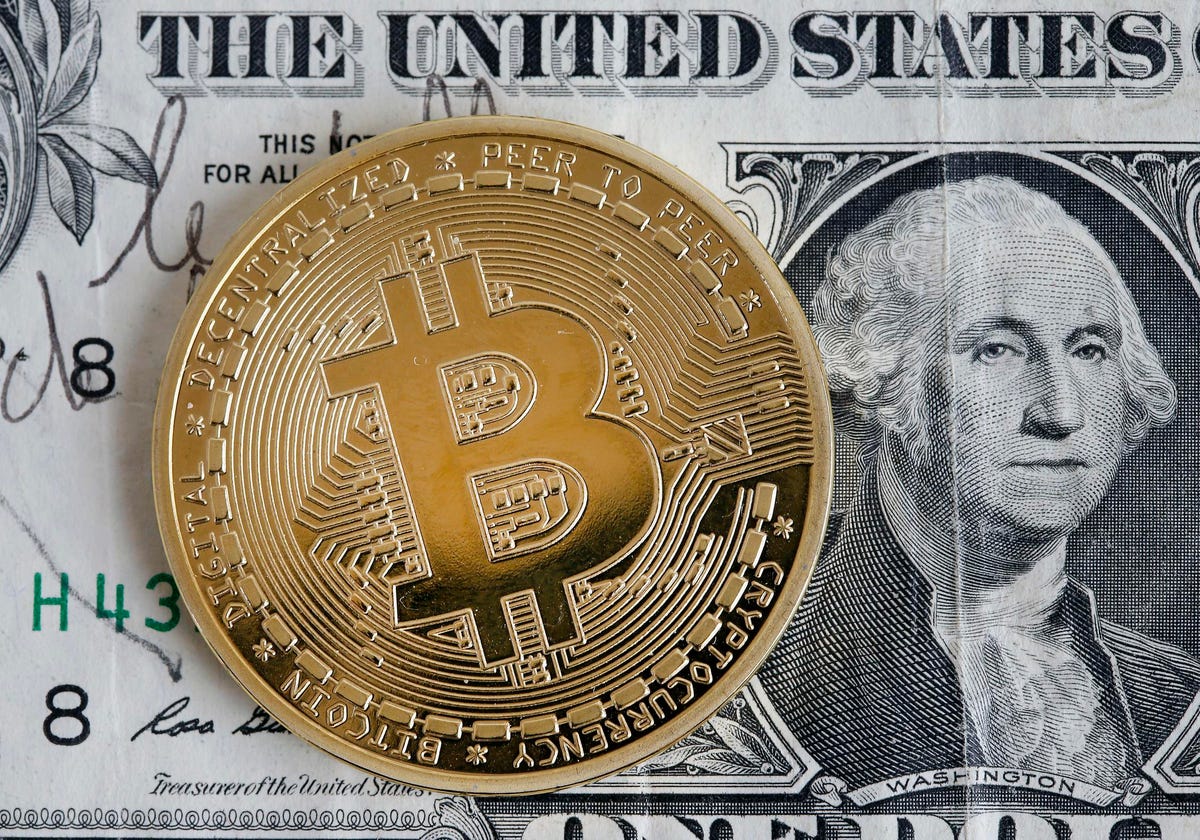 One strange thing about crypto is that it is so divisive.

Depending on whom you speak with, crypto either “has the potential to revolutionize the world economy” or is a bubble “worse than tulip bulbs.”

No other asset class generates this kind of extremes. Some people like emerging markets and some people don’t, but no one threatens to fire employees who invest in emerging markets “for being stupid” (as JPMorgan CEO Jamie Dimon famously said about bitcoin in 2017, when the price was below $5,000).

You’ve probably encountered this in your own life: friends who love crypto, friends who don’t, and very few in between.

There are lots of reasons for this. Jealousy, I think, is one: People who were early to crypto made a lot of money, and people who weren’t missed out.

But I think the biggest driver is framing.

Is Crypto a Currency or a Technology?

Most people from the traditional financial world approach cryptoassets like bitcoin in one of two ways: as a currency or as a technology.

People don’t use bitcoin in their day-to-day lives: Not many are buying their coffee with bitcoin, and the few who do have to go through the hassle of paying taxes on their capital gains.

Additionally, crypto’s current price volatility makes it hard to imagine living fully in a crypto-denominated world. The price of bitcoin started this year below $30,000, peaked in May above $60,000, and is currently trading around $50,000. That’s great as an investment — you’re up around 67% — but for day-to-day use, it’s a challenge. If you negotiated a salary denominated in bitcoin in May, your mortgage payment is hard to make right now.

This can change in the future, of course, and I think it might. But right now, competing with the U.S. dollar or any of the other major, stable currencies is tough.

Viewed as a technology, however, bitcoin looks different.

Imagine, for instance, that you wanted to send $10,000 to a friend in London. You could take time off work, walk to the local branch of a major financial institution like Bank of America BAC , and process a wire transfer (the fastest mainstream way to move money abroad). According to Bank of America’s website, international wire transfers take “1 to 2 business days if sent by 5pm ET.” The fixed fee is $45 if sent in dollars; if sent in foreign currencies, the bank embeds fees in the exchange rate and the all-in fees can range into multiple percentage points.

By comparison, on the bitcoin blockchain, you could send that same money from your laptop and have it get there in 10 minutes. The fee would be less than $3. Moreover, if you wanted to send more money — let’s say, $1 billion — the fee would be the same.

One of the largest banks in the world — with 240,000 employees, offices in 38 countries, and a $4 trillion balance sheet — takes 1-2 business days to move $10,000 to London, with fees ranging from $45 to hundreds of dollars. Meanwhile, a decentralized software program with no employees and no offices can move $1 billion in ten minutes for less than the cost of a cappuccino.

It’s not just money transfer, either. Each day, new “decentralized finance” applications emerge that perform the same basic functions as traditional financial markets, but do it better, faster, or cheaper.

There are crypto protocols that let you take out collateralized loans worth hundreds of millions of dollars in seconds; decentralized exchanges that are processing $50 billion in trading volume a month despite having no employees; and the list goes on.

People say that disruptive technologies have to be 10 times better than existing technologies to overcome the incumbent’s network effects. Many crypto protocols surpass this threshold in multiple dimensions.

Your Entry Point Shapes Your Initial Take On Crypto

For people coming from traditional finance backgrounds, this starting point is critical.

The truth, of course, is probably in the middle.

Cryptoassets like bitcoin have intrinsic properties that may allow them to command a significant monetary premium over time, and it is easy for me to imagine them seeing more mainstream monetary uses in the future. At the same time, the technology has significant regulatory hurdles to surmount if it’s going to fulfill its full potential in reshaping how finance works.

Reflexively dismissing bitcoin because you don’t use it at Starbucks SBUX , however, is short-sighted, and an error that I see many traditional investors making. The reality is both more complex and much more interesting than that.