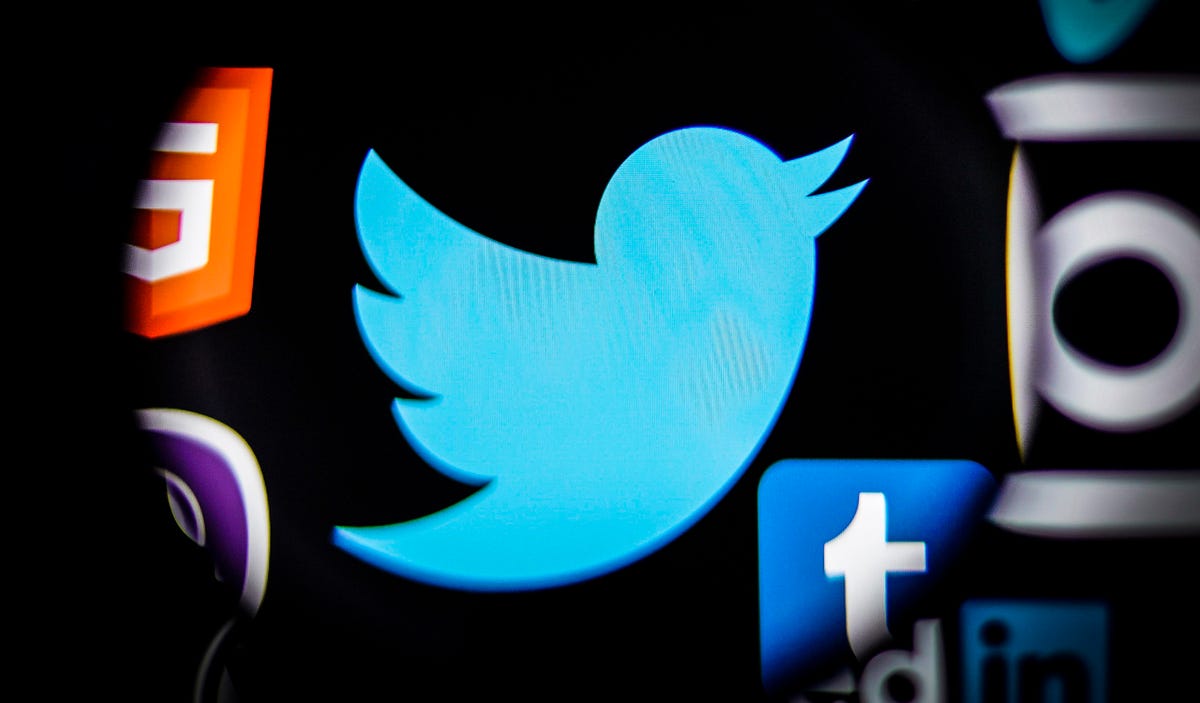 A Twitter logo is seen on a computer screen in this photo illustration in Warsaw, Poland on March 5, … [+] 2019. (Photo by Jaap Arriens/NurPhoto via Getty Images)

Stripe, an Irish-American online payments company founded in 2010 has announced its support for crypto payments and Twitter creators will be the first to benefit from the feature. According to Stripe’s official blog post, businesses can now use Stripe to send cryptocurrency payouts to sellers, freelancers, creators, and service providers around the world.

“Stripe customers can now instantly pay funds to their sellers, freelancers, content creators, and service providers using cryptocurrency. In addition, using Stripe, companies like Twitter can offer creators the choice to receive payments in crypto. Initially, the payouts will be available using USDC, a stable coin pegged to the US dollar,” Stripe said in its blog post.

The fintech giant has chosen Twitter, the micro-blogging platform freshly acquired by Elon Musk, as its partner to work on a pilot program that will allow a select group of Twitter creators to receive payments in crypto, starting with USDC or USD Coin. The service will be available through Stripe’s Stripe Connect, which is a service that enables businesses to pay people in 70+ countries in their local fiat currency.

Why USDC? Stablecoins like USDC, USDT, or DAI offer more price stability and they’re backed by a reserve asset like the U.S. dollar or gold. This means that they’re not as volatile as Bitcoin or Ethereum, which makes them more suited for everyday payments. Jeremy Allaire, the CEO of Circle — the firm behind USDC, said that the promise of digital currencies such as USDC has enabled anyone to easily receive payments anywhere in the world.

Twitter creators can easily get paid through several monetization products Twitter offers such as Ticketed Spaces, Super Follows, and Tips, and according to Stripe’s blog post, two of these products, Tickets Spaces and Super Follows, already use Stripe Connect to pay creators.

Crypto and blockchain enables new revenue streams for creators. In the form of permanent and automatic royalties, NFTs, for example, have opened up a new paradigm of creative funding. There’s also a potential around tipping or micropayments – features that Twitter already offer. In Web3, more value will go to the individual users or creators, rather than to a centralized business

Twitter is in an incredible position to attract a new set of creators and help them monetize better their content and what’s the better way to do this than by enabling crypto payments?

Stripe isn’t the only payment company incorporating crypto into its platform. In January of 2022, PayPal started exploring the launch of its own stablecoin as a part of its cryptocurrency push. Mastercard, one of the leading credit card and payment companies has partnered with multiple crypto companies in 2022 and has started supporting select cryptocurrencies directly on their network to help more merchants accept crypto payments in 2021.

With this announcement, Stripe is marking their official return to cryptocurrencies after stopping Bitcoin payments in 2018, due to Bitcoin’s high volatility which makes it less suited to become a means of exchange.

Stripe is starting with USDC for now and only supports wallets compatible with the Polygon network. However, part of Stripe’s plans is to offer payments in several more cryptocurrencies and provide compatibility across various blockchains. The fintech giant is also expanding its payment service to 120+ countries by the end of the year — almost double the 70 countries it currently services.